A collaboration between the YouTube anime “Black Channel” and the Vanguard TV anime “Card Fight !! Vanguard over Dress” has been decided! ｜ Press release of Plott Inc.

Yuyu (CV. Shouta Aoi), the main character of the TV anime “Card Fight !! Vanguard over Dress”, appears in the video of the YouTube anime “Black Channel”!

We will have a card battle with the characters of “Black Channel”.

Title:[Collaboration]〇〇 Appearance! ?? The true identity of the laughter that echoes in the amusement park at midnight[Anime] 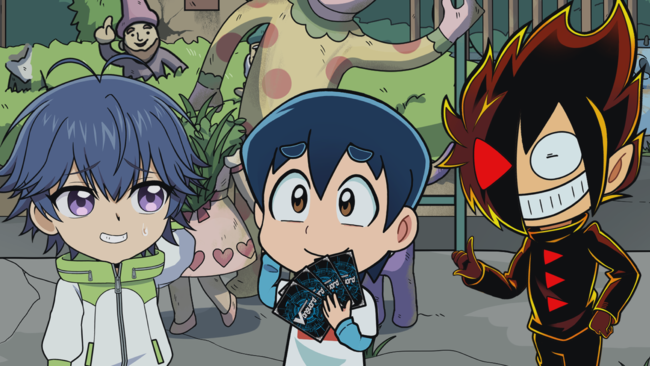 ■ What is Black Channel? 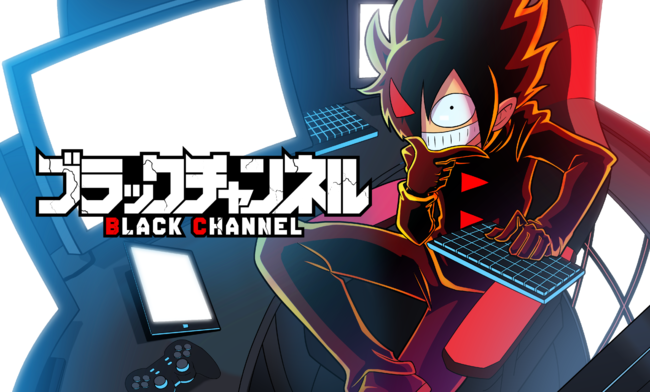 Japanese manga by Satoshi Kisaichi and YouTube anime co-produced by “Monthly CoroCoro Comic” and Plott Inc. The YouTube anime version has been available since August 31, 2020. 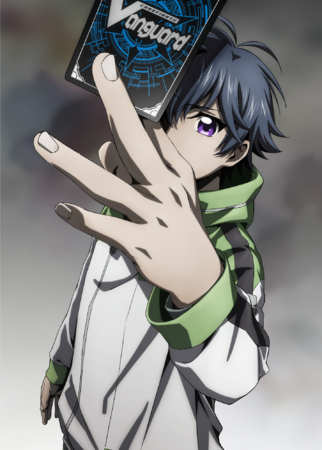 Bushiroad’s trading card game “Card Fight !! Vanguard”
The TV anime series that is still being broadcast started in January 2011.
This title is developed in various media such as trading cards and anime, comics, movies, theatrical performances, events, and collaborations with other companies.
In just one year since its launch in March 2011, it has won the third place in the trading card market, and with the development of multimedia mix, the cumulative total of the series has exceeded 2 billion.
It has been sold in 61 countries and regions, including English, Thai and Italian versions, and continues to grow in number of players around the world.

Anime Addicts Music Player – Get this Extension for 🦊 Firefox (lv)

Music player for the Anime Addicts page, which replaces the old falsh-based music player with an html5-based one, so you...

In 2015 the manga “Laid-Back Camp” (Japanese name “Yuru Camp”) appeared for the first time in Japan and made camping...