The video game Minecraft continues to be in demand among gamers even now, although it was released back in 2011. This game has many loyal fans who constantly come up with something interesting, and also take on various creative projects.

Also interesting Minecraft work from the future: enthusiast showed what a game with realistic physics could look like

The protagonist of this story with the nickname TyeDye distinguished himself by such an excellent work. The enthusiast decided to draw various enemy mobs from Minecraft, but wanted to move away from the classic style for this game. It is worth noting that he succeeded, and the new versions of these creatures look quite creepy. TyeDye also shared an interesting drawing in which he compared the sizes of all the creatures he painted.

In general, the main character has already recreated fourteen creatures from this video game in this style. The enthusiast noted that he uses the Medibang program for his work. True, it is a pity that TyeDye did not indicate how much time he spends on the creation of one such drawing. In fact, the enthusiast turned out to be quite non-standard versions of these famous creations, and I especially want to note his attention to various details.

Finally, it should be added that network users really like TyeDye’s work. For example, one of his posts on Reddit collected 40 thousand likes and over a thousand comments. Minecraft fans note the high level of the enthusiast’s drawings and add that his work looks more like the official concept art of some game. It is interesting that to a considerable number of gamers, these drawn creatures resembled various creatures from the anime. 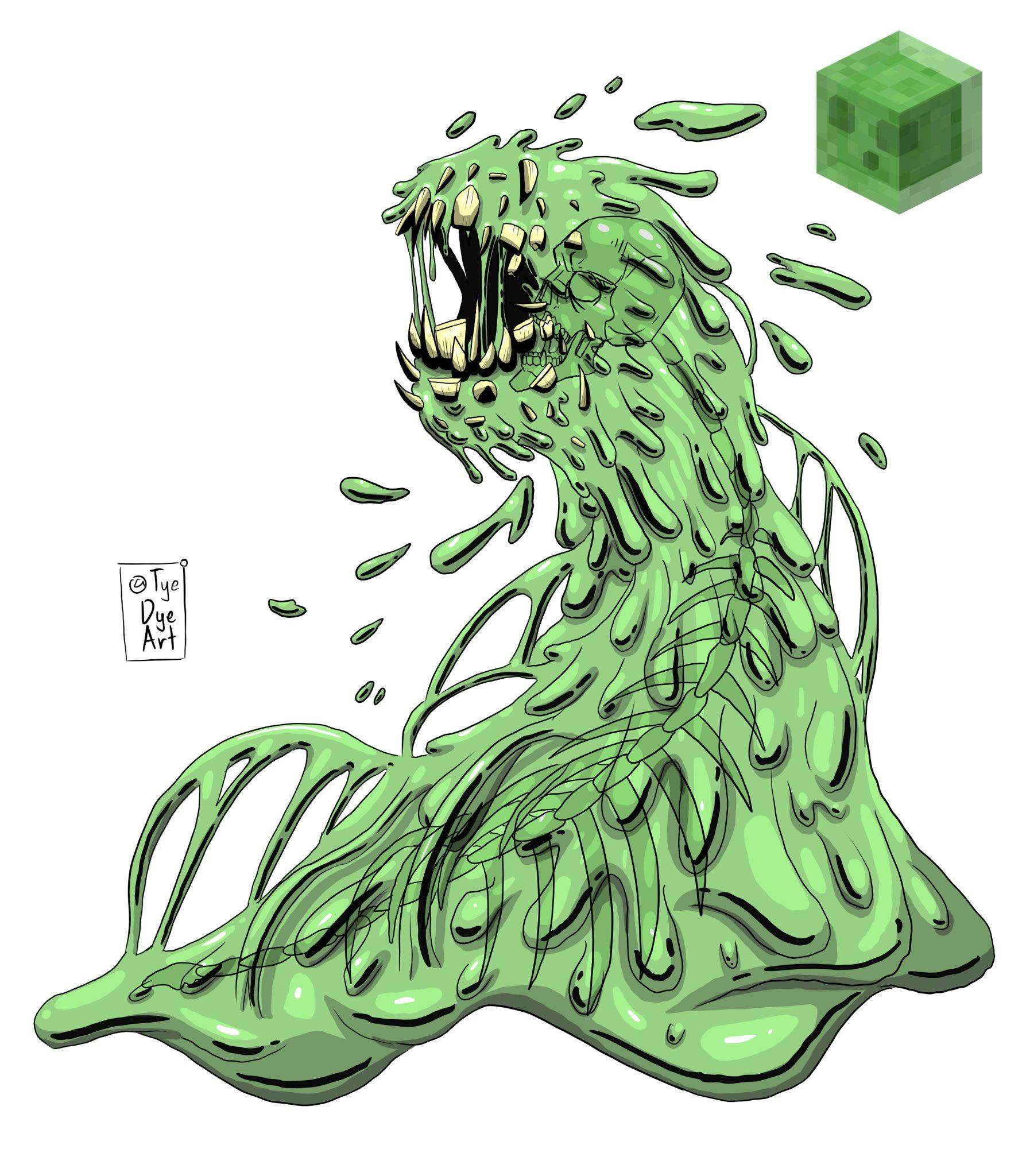 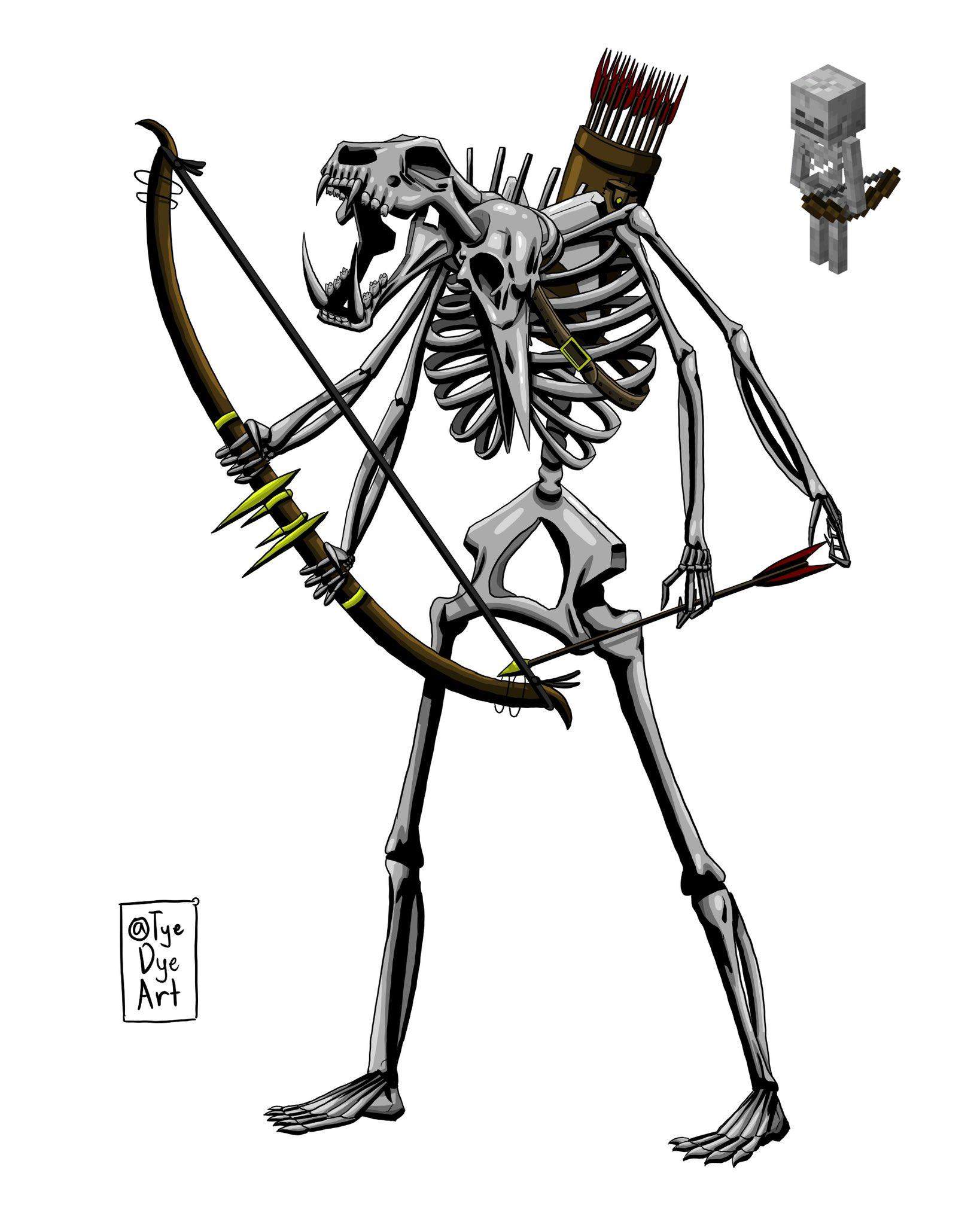 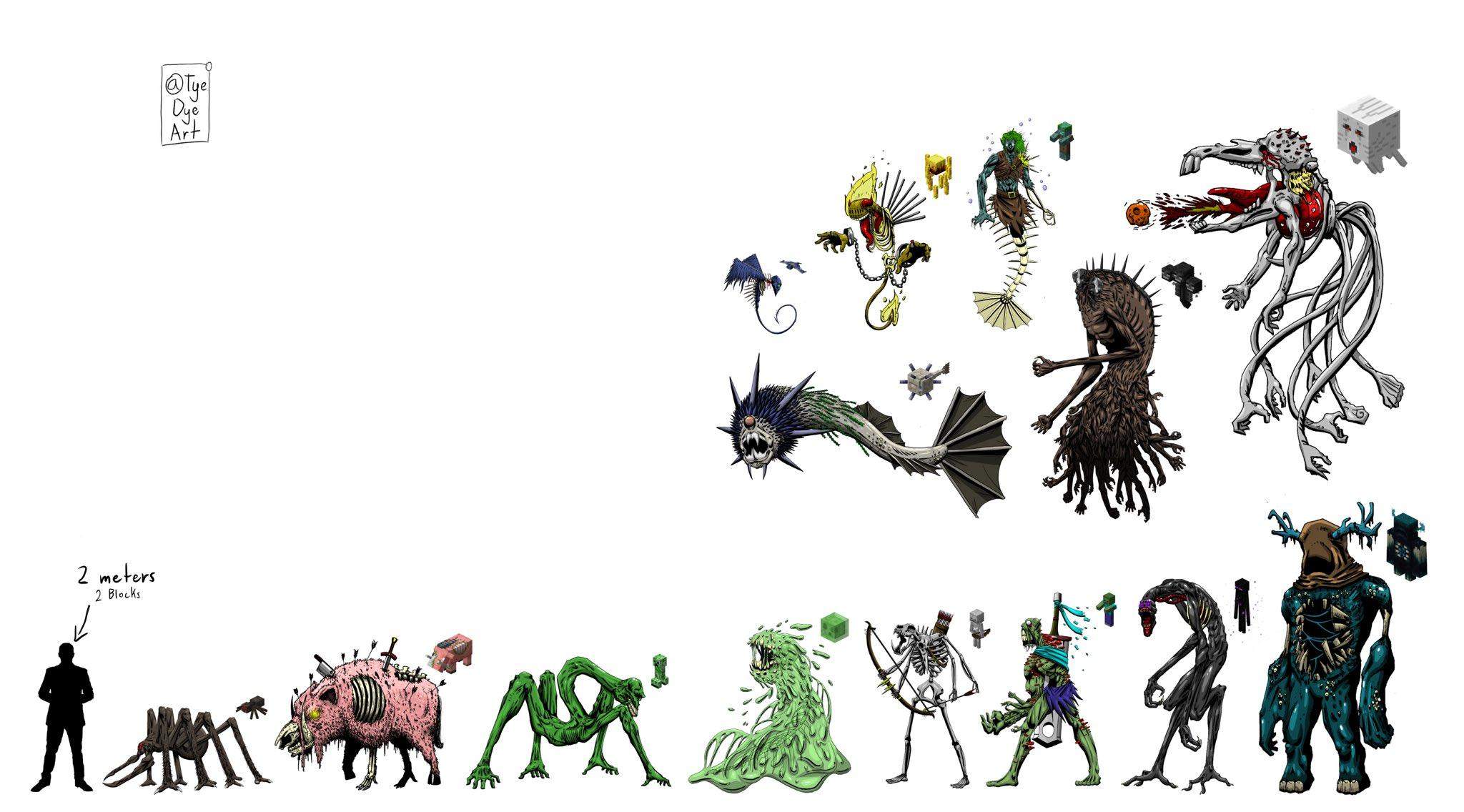 SSaturday July 24 afternoon, the activities began with a pétanque competition in the town hall organized by the...