The best cosplays of the week are here and this time we have the protagonists of the most popular series of the season such as ‘Fruits Basket’ and the most acclaimed manga of recent months, ‘Shingeki no Kyojin’.

Only with those two mentions you should already know that an edition full of the most shocking moments of the last weeks awaits us, so let’s not waste any more time and take a look at everything below. 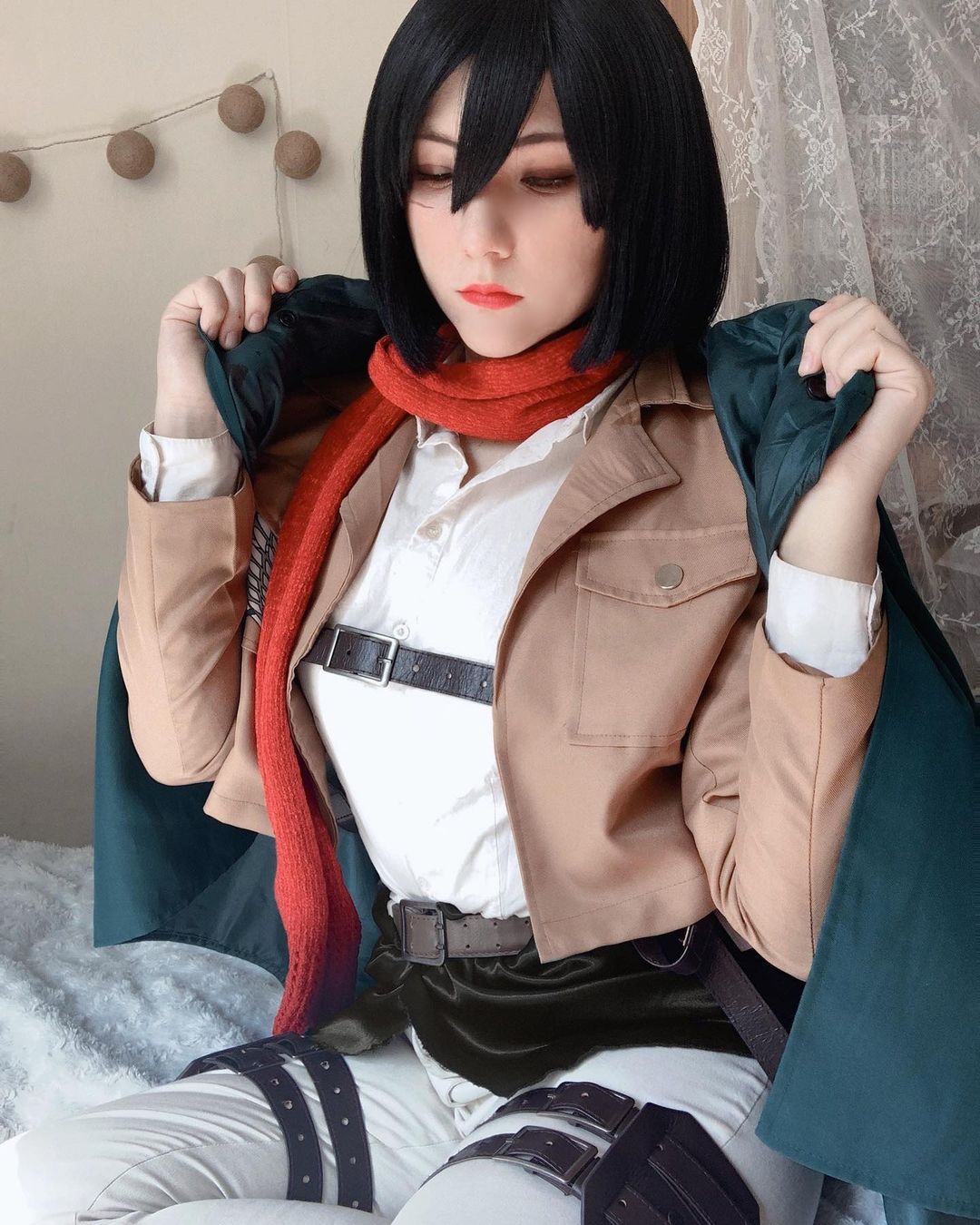 The latest volume of ‘Shingeki no kyojin’ is now available in Japan and what better way to celebrate it than by bringing the most popular warrior from Hajime Isayama’s work, Mikasa Ackerman.

Even though his ending was one of the saddest for fans, the cosplayer Tomoe brings us back to the warrior of the Scouting Corps, surprisingly easier at times despite the titans. 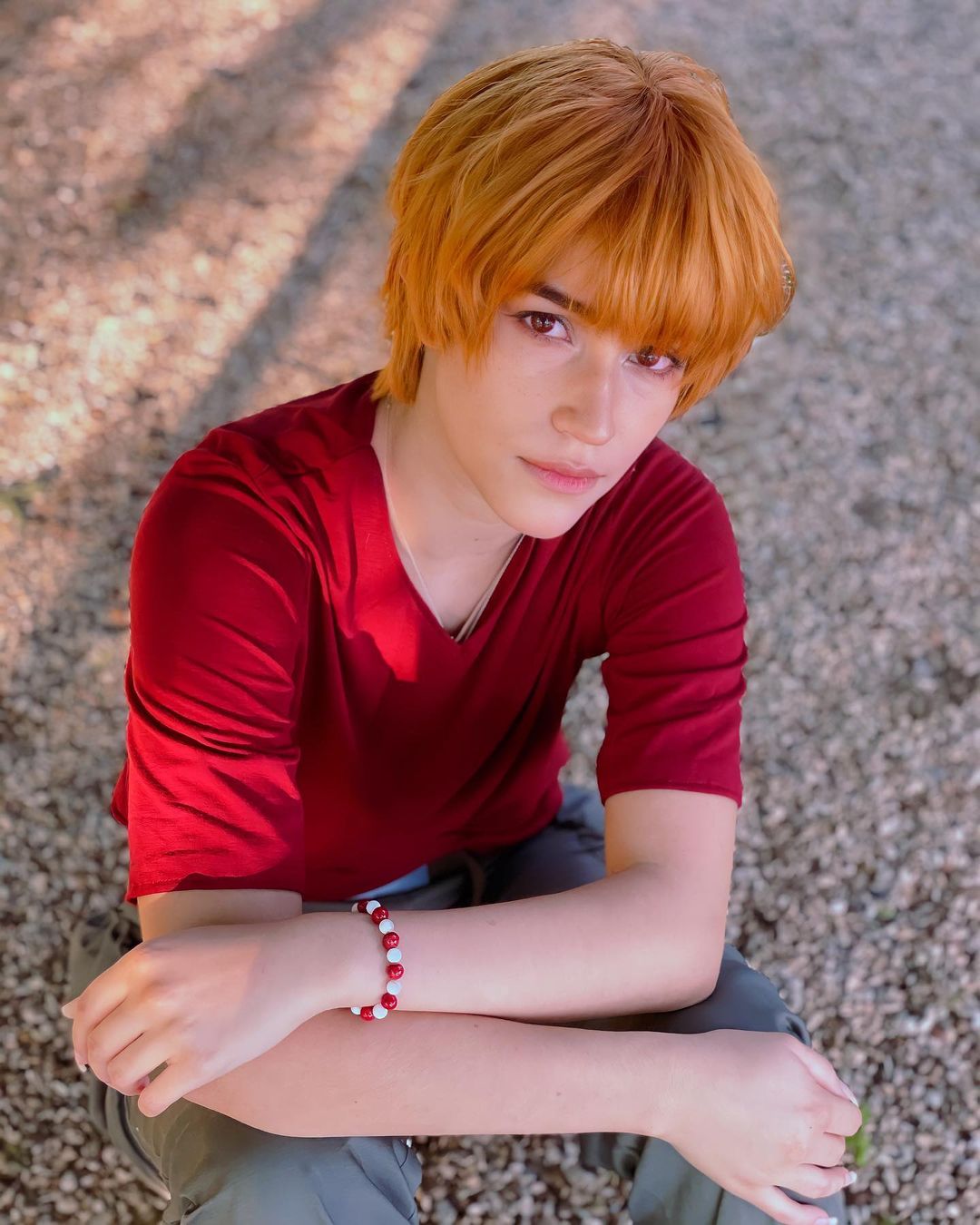 If you think that the end of ‘Shingeki no Kyojin’ is sad it is because you have not seen ‘Fruits Basket: The Final’, which episode after episode manages to make us cry before the situations that Tohru and the Sohma live.

Although we have seen stabbing, people falling from second floors and even cliffs, it is difficult for anyone to overcome the pain of Kyo, the Chinese zodiac cat that accompanies us thanks to Grem. 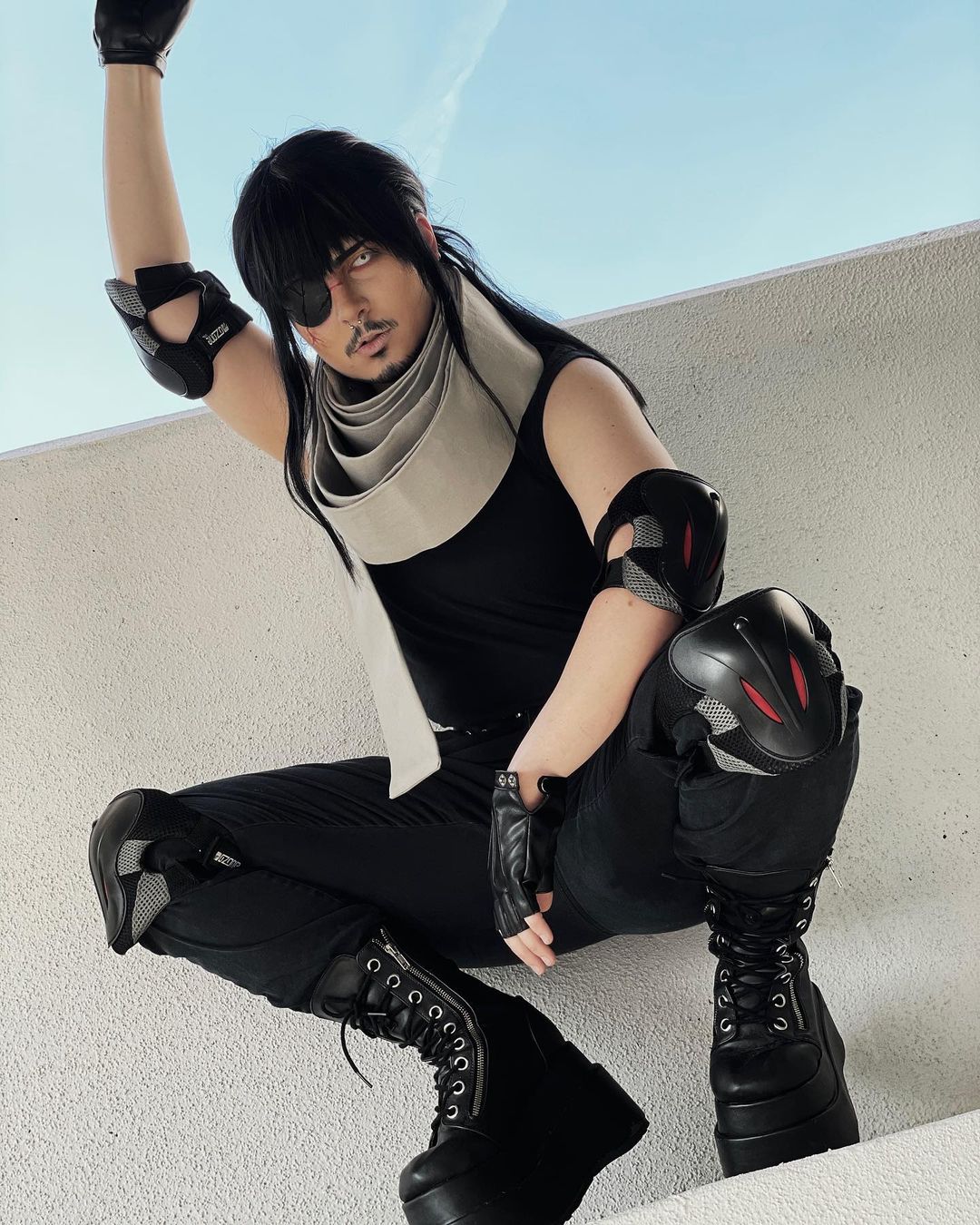 ‘Boku no Hero Academia’ showed us one of the best moments of the team training arc last weekend and the growth of the young heroes could not be greater.

From Deku, Uraraka and even Hitoshi Shinso, the heroes have something in common besides great power and that is that Shota Aizawa is their first mentor, which I relish el cosplayer Indrid with a younger version. 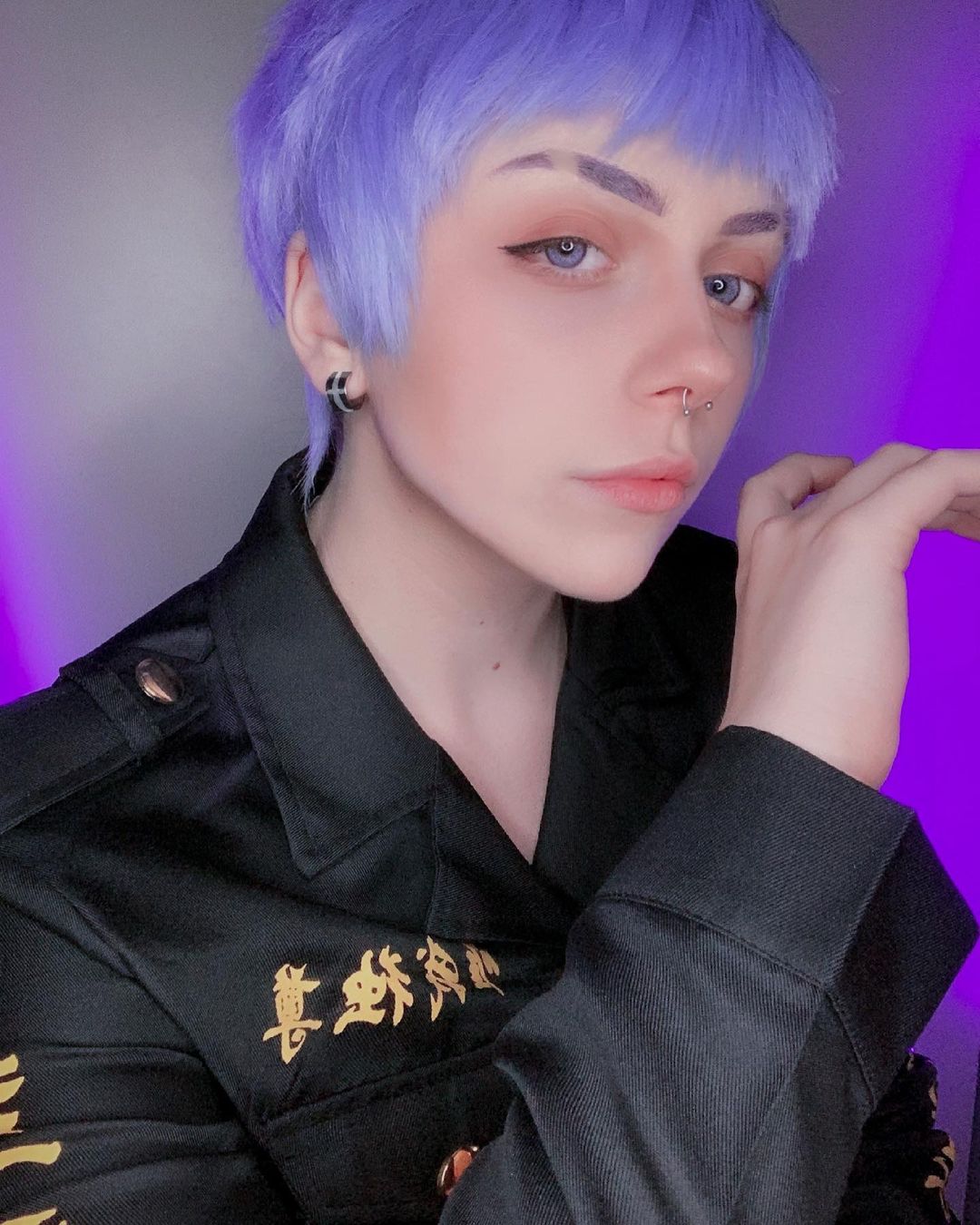 ‘Tokyo Revengers’ does not surprise every week with the conflicts that the Toman goes through and Takemichi’s struggle to change the future and win back his ex-girlfriend and his best friend from death.

Although usually this is the center, his most recent episode showed that there are deaths that can occur even in the past and if there is someone who helped the protagonist this week to prevent it, it is Takashi Mitsuya, played by the cosplayer Mati. 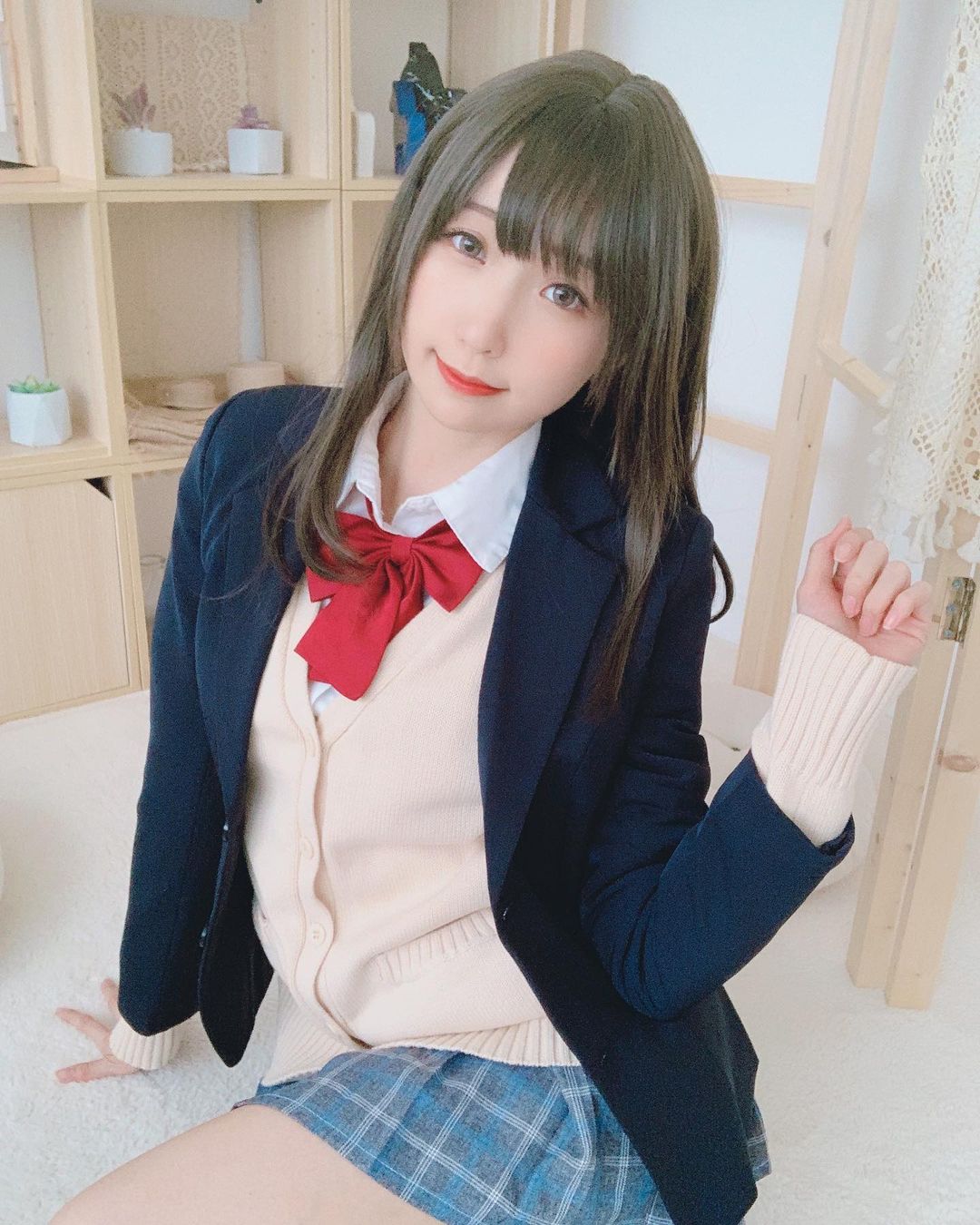 La cosplayer Silver She always surprises us with her cosplays of the most popular girls of the season and this time she is no exception when she plays the protagonist of ‘HigeHiro’, Sayu.

The high school girl who ran away from home shows her angelic aura that she wants nothing more than a place to belong no matter what she has to do to get it. 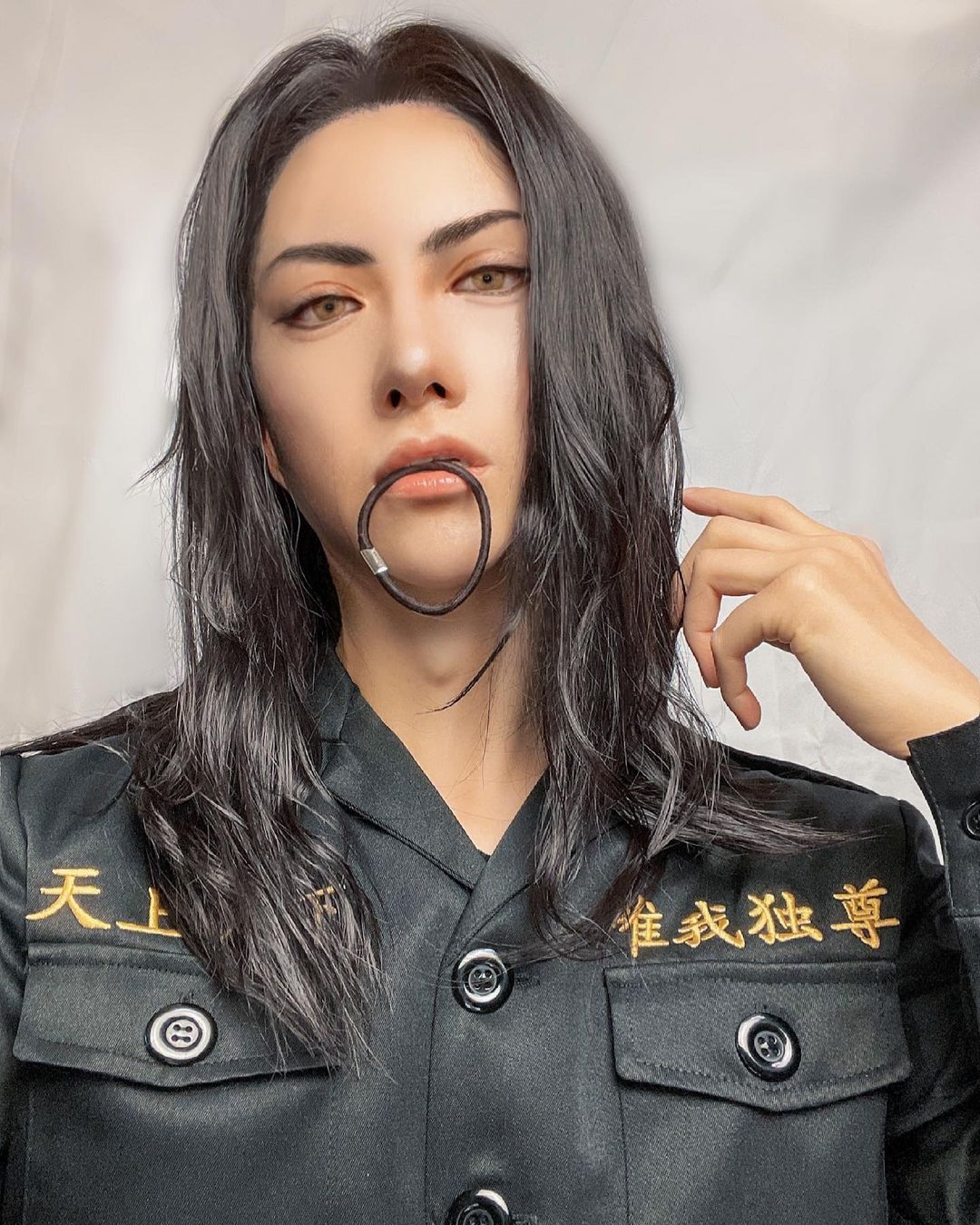 Let’s go back to ‘Tokyo Revengers’ and although the battle and the outcome were shocking, seeing Baji fighting and showing all his charm in animation was one of the most anticipated moments.

The captain of the first division of the Toman took on a new charm thanks to LIDEN FILMS and that he portrays every last detail cosplayer Onoooshi. 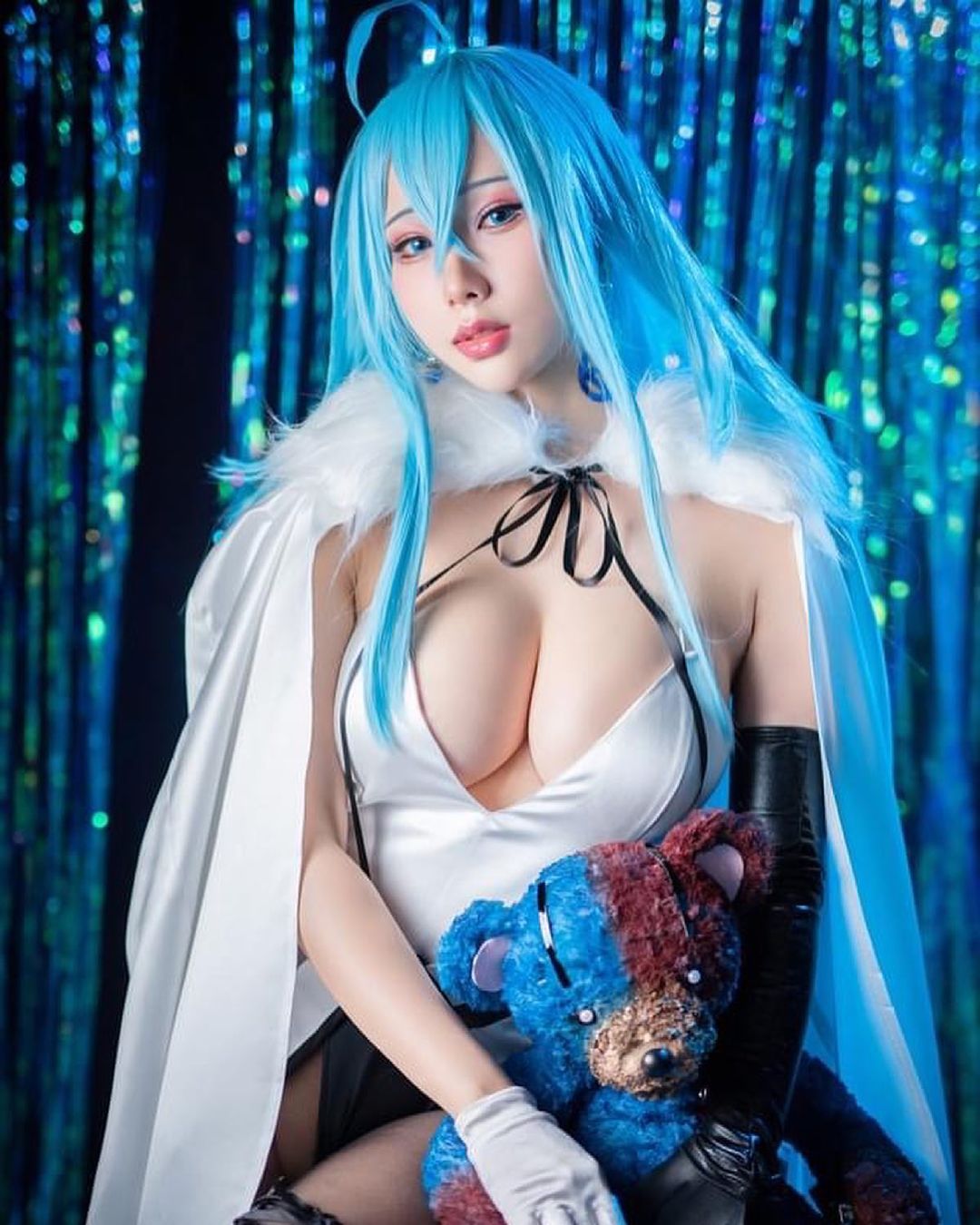 When the original Wit Studio anime began, no one expected us to get to the future that Vivy and Matsumoto were trying to stop, but we are here and the protagonists must do everything in their power for humans to survive.

Perhaps the only positive side is that we finally saw the protagonist with the suit with which she appeared in her promotional images and now in la copslayer Hane_Ame, who added a time-damaged Matsumoto.

With Vivy and Matsumoto we say goodbye to the best cosplays of the week, we hope you enjoyed them and do not forget to tell us which was your favorite in the comments.

the character in the Shippuden version

Raised on his own due to the Itachi massacre of the Uchiha clan, Sasuke is a fundamental boy in the history of Naruto...