Inside Bleach there are many characters. Every what Tite Kubo, the author of the original manga, created an arc of the series, conceived several new ones. However, an appreciable amount became relevant only to later be put aside.

That was repeated more than once in history. But there were also those that endured, and stood out for their frequent appearances in the adventures of Kurosaki Ichigo. One of them was the beautiful Yoruichi.

Yoruichi surprised everyone in Bleach

She was present in the story very early, just not in her real form. It took on the appearance of a black cat, and frequently interacted with Ichigo.

The fact is that he never suspected that it was a woman in disguise: especially since her voice sounded like that of a man of middle age.

When he transformed in front of this boy while taking a bath, it was a tremendous surprise. Since then he has worn such an appearance.

Bleach: A female lead? This is what Ichigo would look like

In both the manga and anime of Bleach, Yoruichi Shihōin She is a woman with long dark purple hair, arranged in a ponytail. She has golden eyes and a slim figure.

She is the former captain of the Second division of the Gotei 13, and was once the commander of the Special Forces. She is an expert in hand-to-hand combat, and knowledgeable in various battle techniques. It is a very difficult and complicated opponent to face. 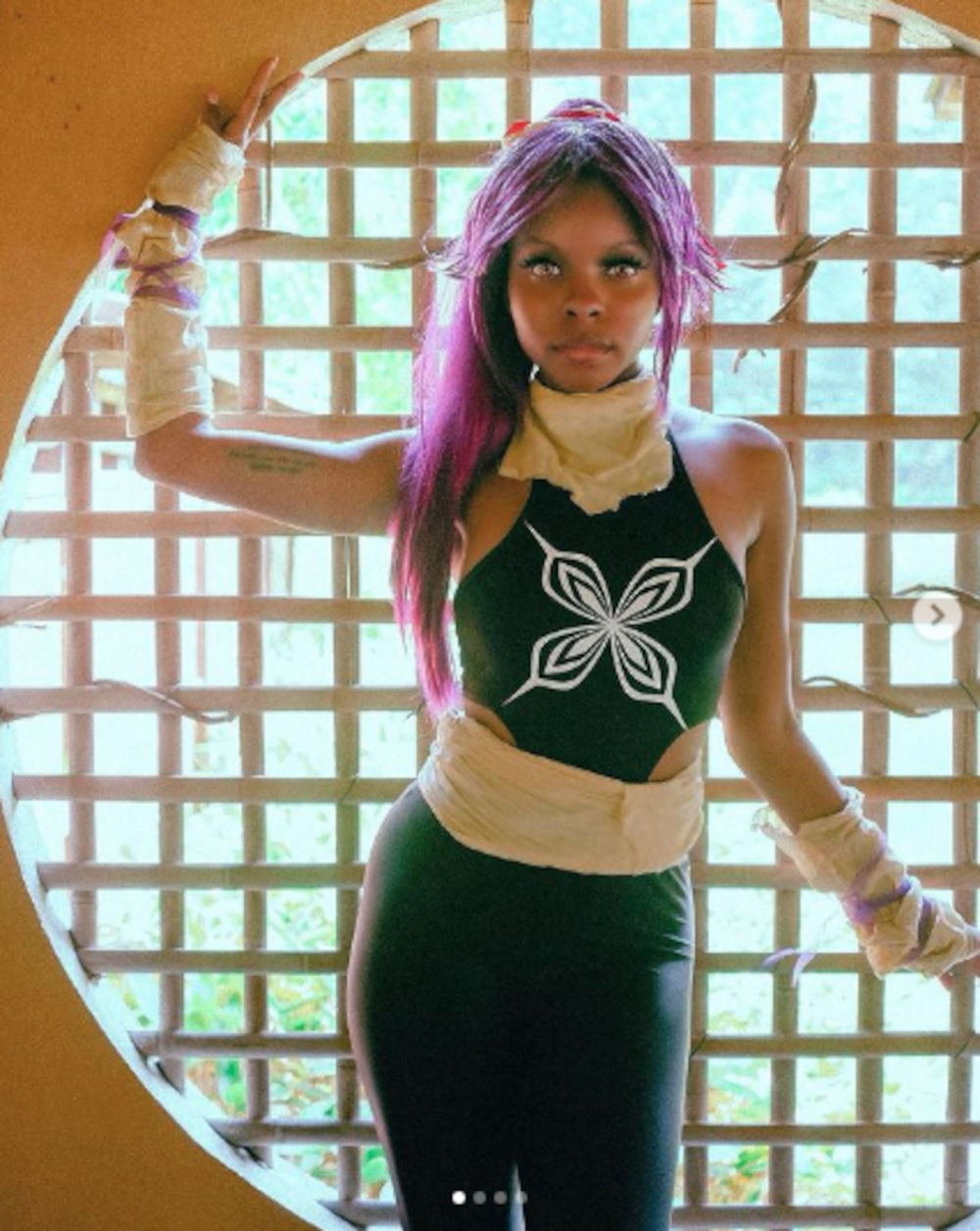 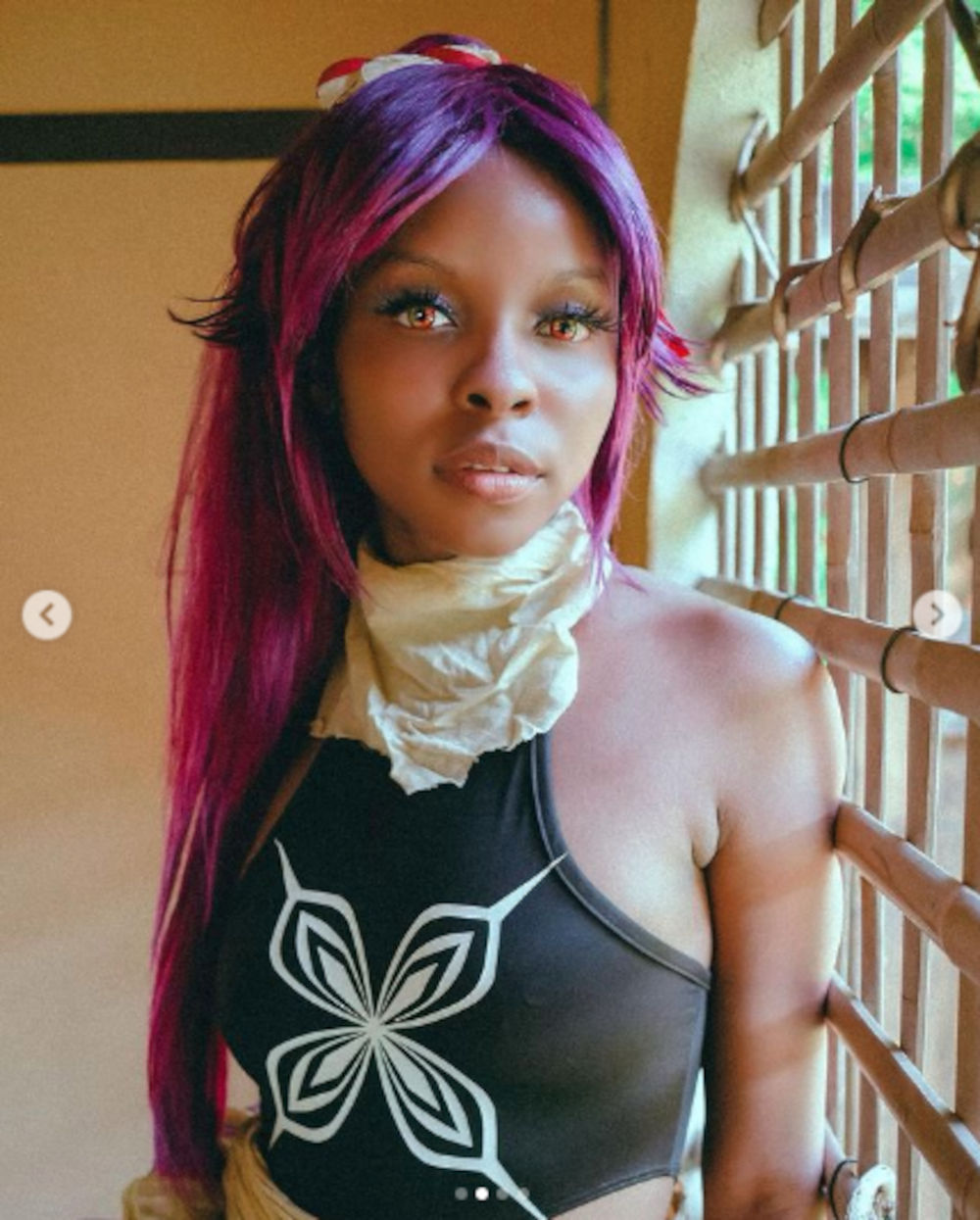 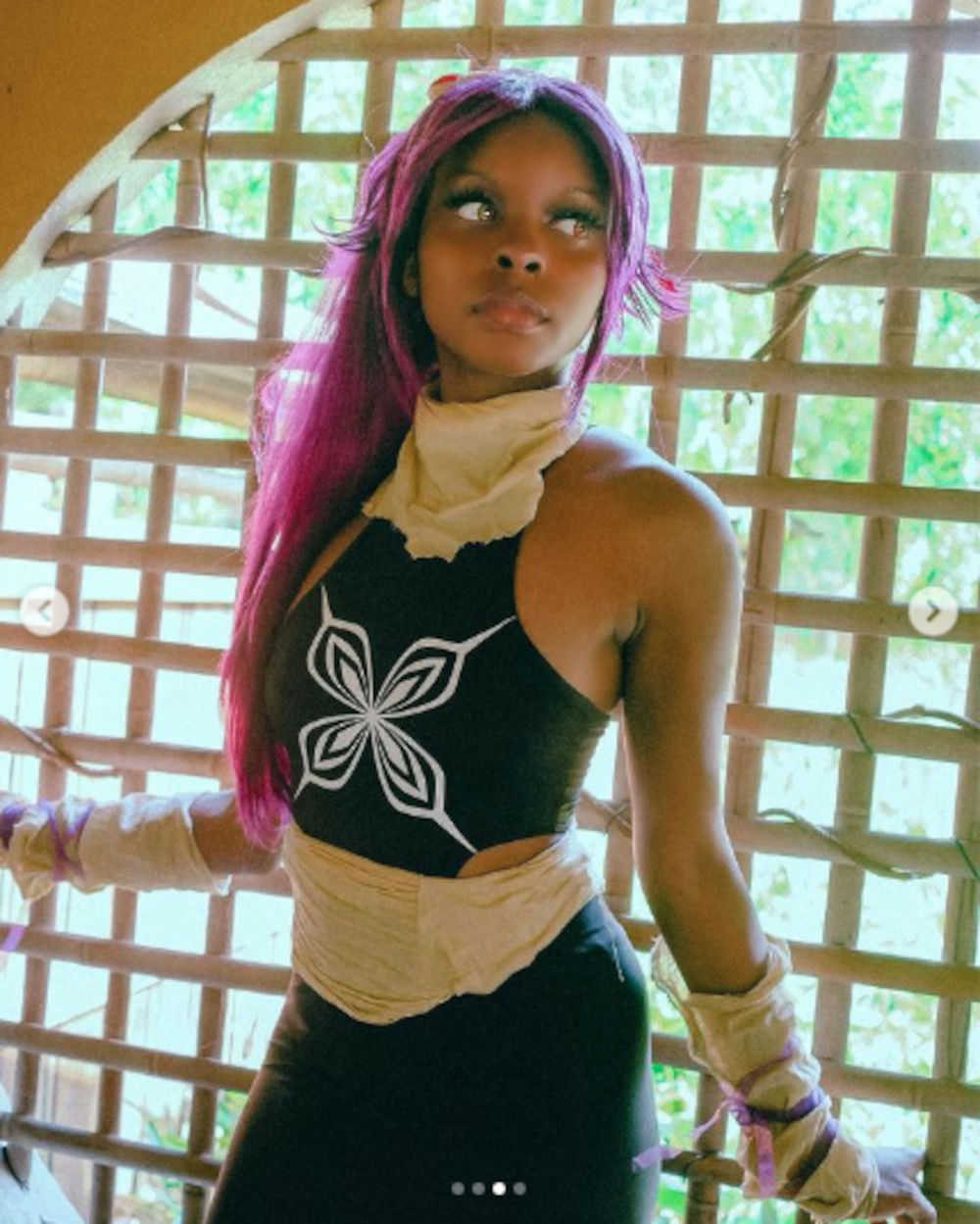 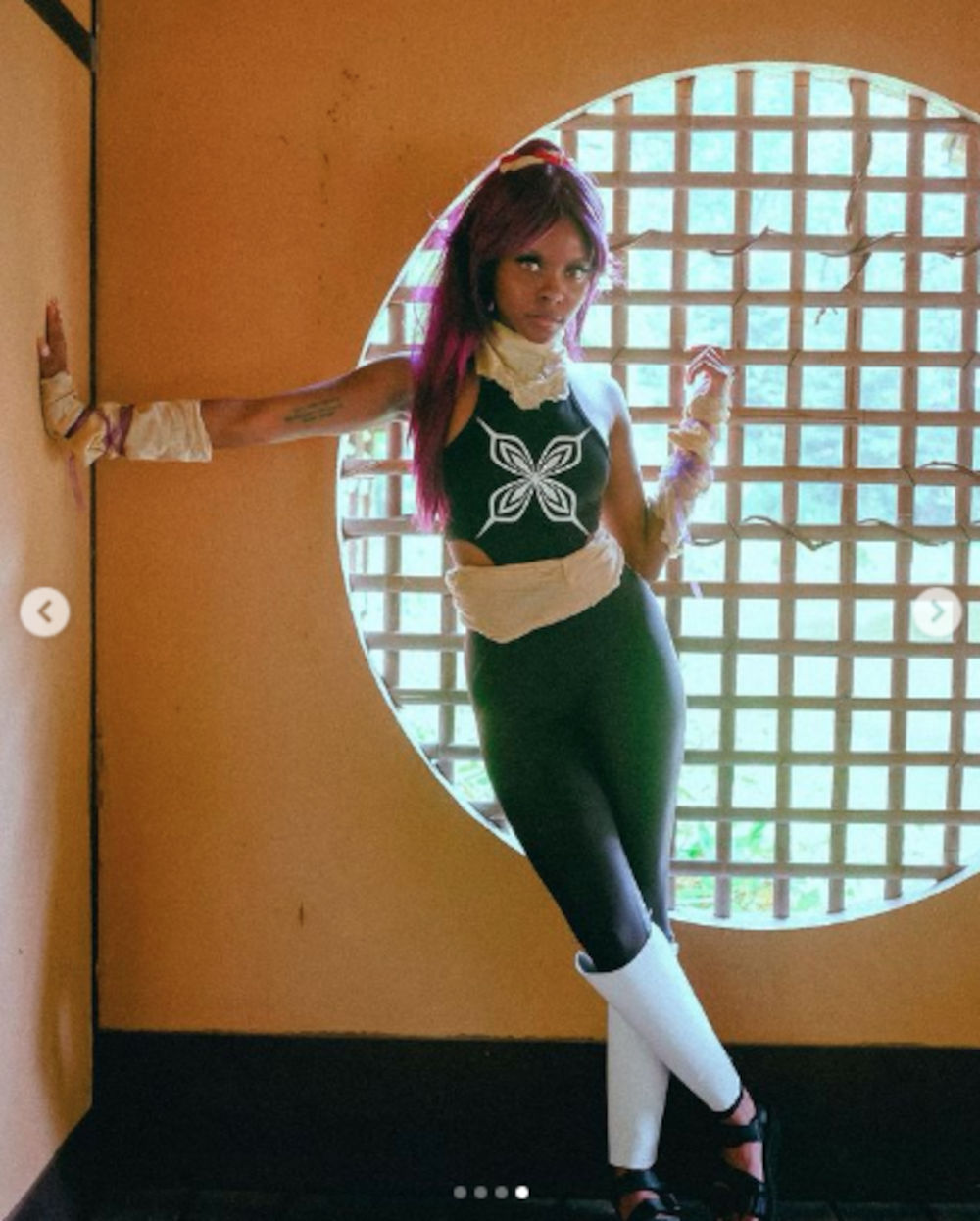 She has a very sarcastic way of speaking, and is a great ally of Kurosaki Ichigo and his friends. It has always enjoyed wide popularity, and it is no wonder that it has many fans.

It is why of arts based in Yoruichi are countless, and it has also been the basis of many cosplays. Like the one we bring you now, a contribution from the cosplayer Chibi Thot (@ chibith0t). As can be seen, he took into account all the details to recreate it.

The suit he wears is very similar to the one he uses, with black and white colors, as well as the emblem. The hair is very similar. Perhaps the eyes are not as golden as those of the original character in Bleach, but they are similar.

As for the setting, it complements this cosplay. It has several positive points that work in its favor. It is evident that this cosplayer studied well enough to Yoruichi. Everything to represent it in a decent way.

The world of cosplay is undoubtedly one of the most popular and it is not for less, since there are thousands of...