The Busan International Short Film Festival was selected as the first domestic film festival to be officially certified by the Spanish ‘Premios Goya’ and Canada’s ‘Canadian Screen Awards’.

The Busan International Short Film Festival organizing committee announced on the 20th that it was selected as the official Goya Award-certified film festival hosted by the Spanish Academy of Film Arts and Sciences.

This accreditation is a splendid achievement four years after becoming the first in Korea and the fourth in Asia to become the official accredited film festival for the American Academy Awards in 2018.

The Busan International Short Film Festival has been actively communicating with world filmmakers by forming a close network with film institutions around the world through various programs including a guest country.

This official accreditation is the result of ongoing relationships with Spanish and Canadian film institutions and embassies. 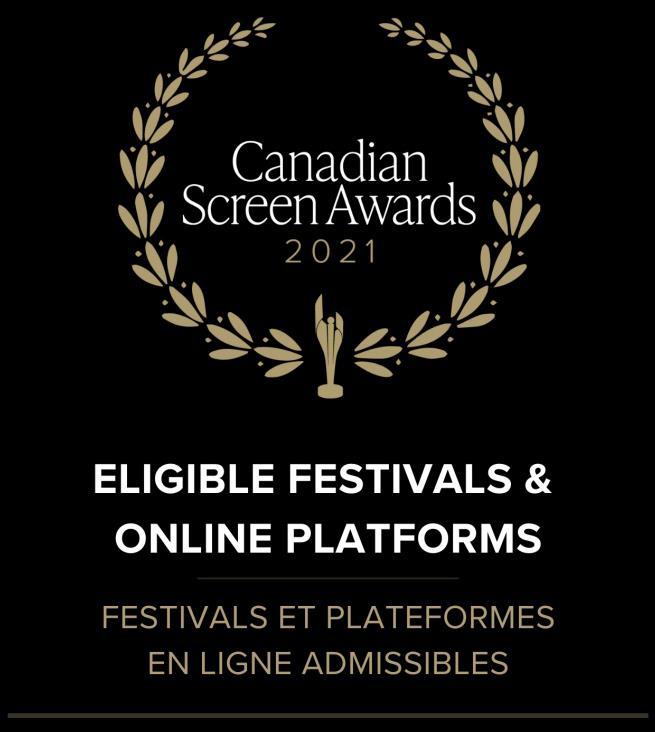 With the successive official accreditation of major global film organizations, the Busan International Short Film Festival is expected to increase the number of entries in the competition and increase international interest in the films screened.

The Goya Award is an awards ceremony hosted by the Spanish Academy of Motion Picture Arts and Sciences, and it is regarded as a film award equivalent to that of the American Academy Awards for filmmakers in Spain and around the world.

The Canadian Screen Awards are hosted by the Canadian Academy of Film and Television, and the award categories consist of drama, documentary, and animation.

The Busan International Short Film Festival, which secured the most YouTube subscribers among the world film festivals, has been recognized in the world film industry with this selection.

The official YouTube channel of the Busan International Short Film Festival, which has 270,000 subscribers as of July, has won YouTube’s ‘Silver Creator Awards’ (Silver Level) for the first time among international film festivals in the world, awarded when it has more than 100,000 subscribers.

When the Tokyo Olympics finally begin in Japan, the event is drawing crowds to your screen from everywhere! Keep...

a new sound and light show in preparation

Author and director, Patrice Macel does not forbid himself anything. No gender, no register. After a first sound and...