Comic Con – what it is, history and famous festivals – Esports News

On September 4-5, Kiev will host the long-awaited pop culture festival Comic Con Ukraine 2021. For many geeks, this will be the main event of the year. However, for some readers the very phrase Comic Con remains something incomprehensible. 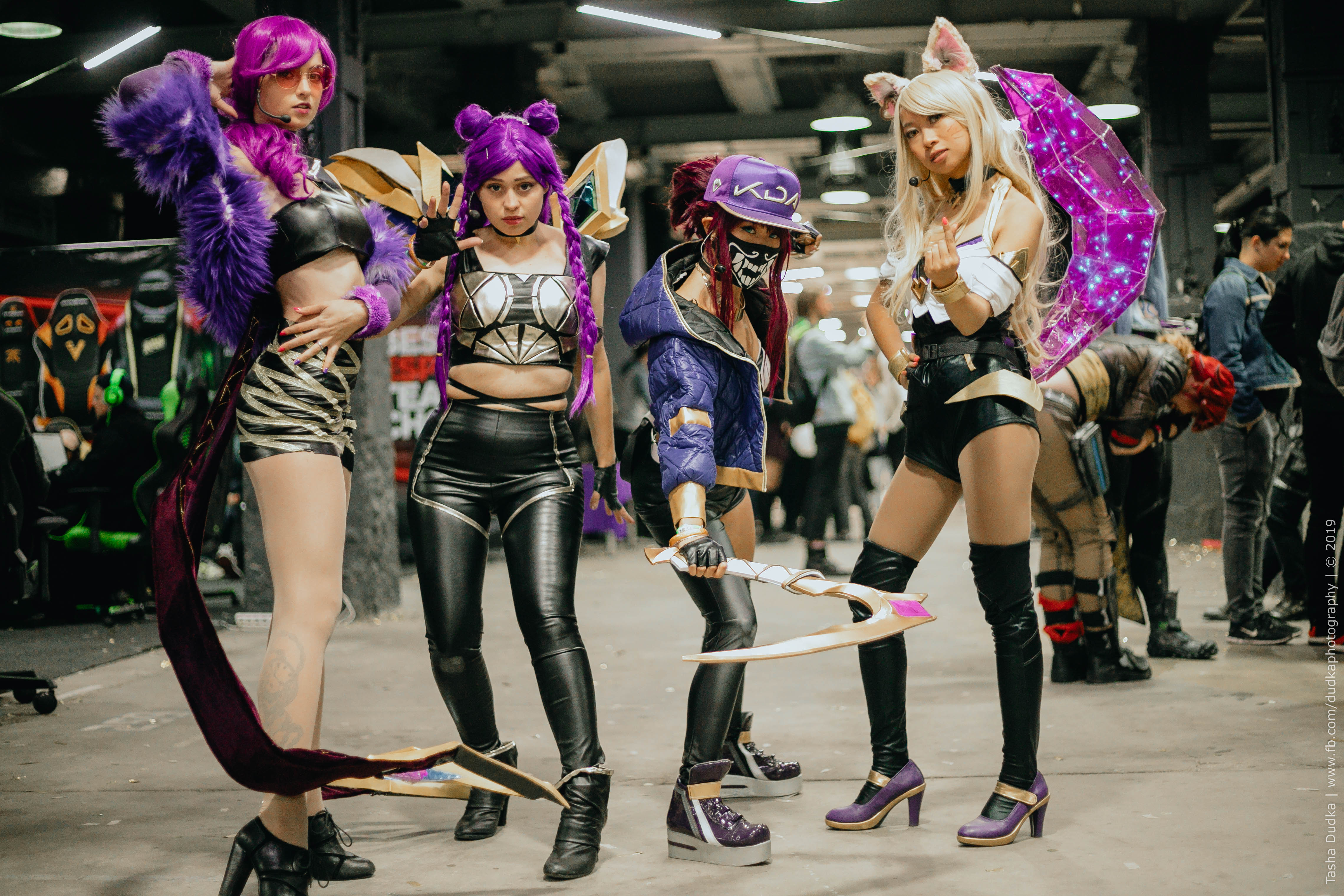 At these themed events, visitors gather to meet famous authors and chat with each other. These events usually last for several days and include many activities.

One of the indispensable parts of Comic Con is the many cosplay (costume play)… At such events, visitors dress up in various roles from characters from computer games, movies, literature, comics, anime, and so on.

The goal of the participants is to dress up in the costumes of the heroes and convey the character, body plastic and facial expressions of their favorite characters. Often this hobby includes the very making of a costume and other elements of paraphernalia. 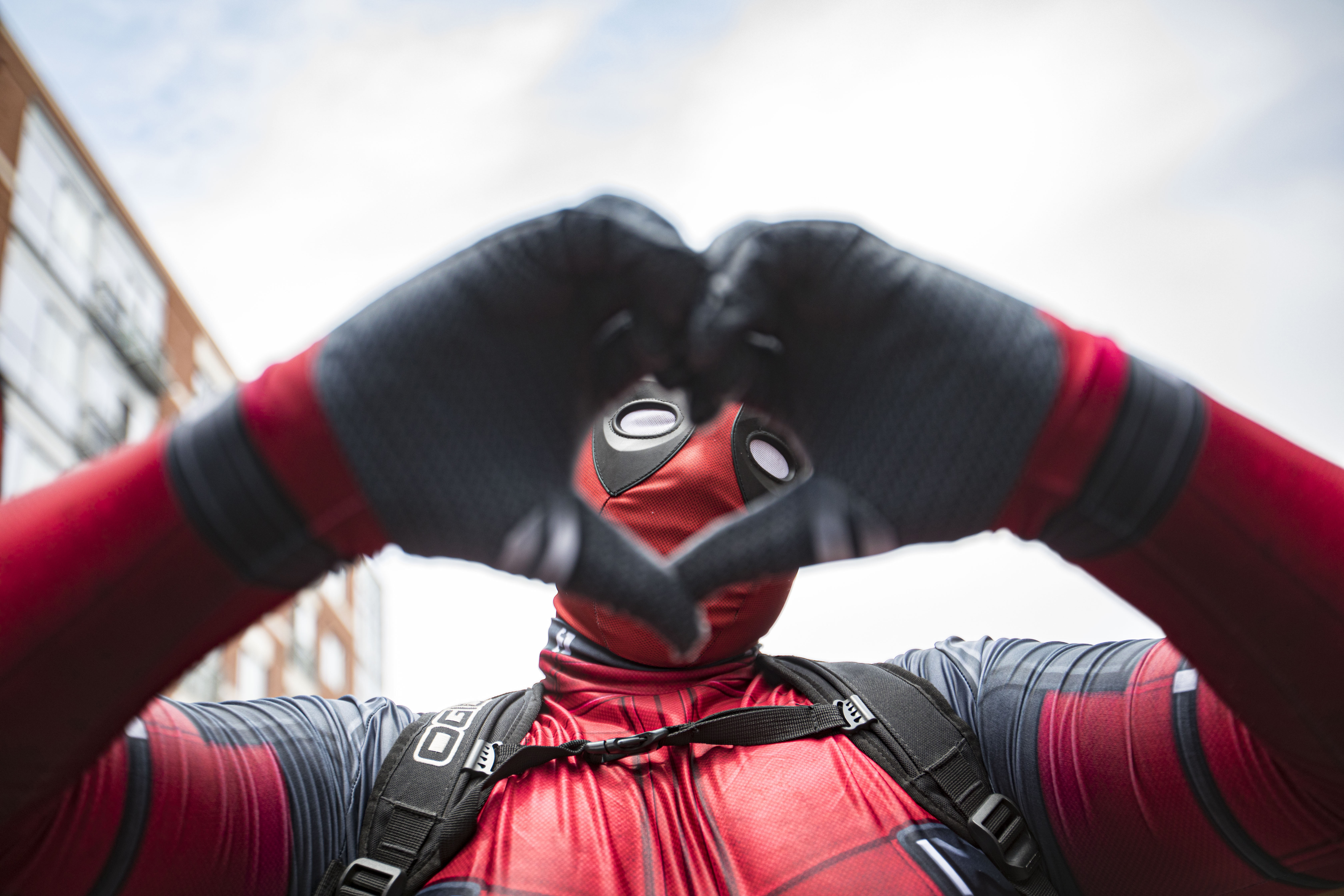 The first official convention was held in 1964 in New York under the name New York Comicon… However, the most famous festival takes place in San Diego to this day.

San Diego Comic-Con International
first held in 1970 and positions itself as a non-profit entertainment industry festival. The event runs for four days in the summer from Thursday to Sunday. 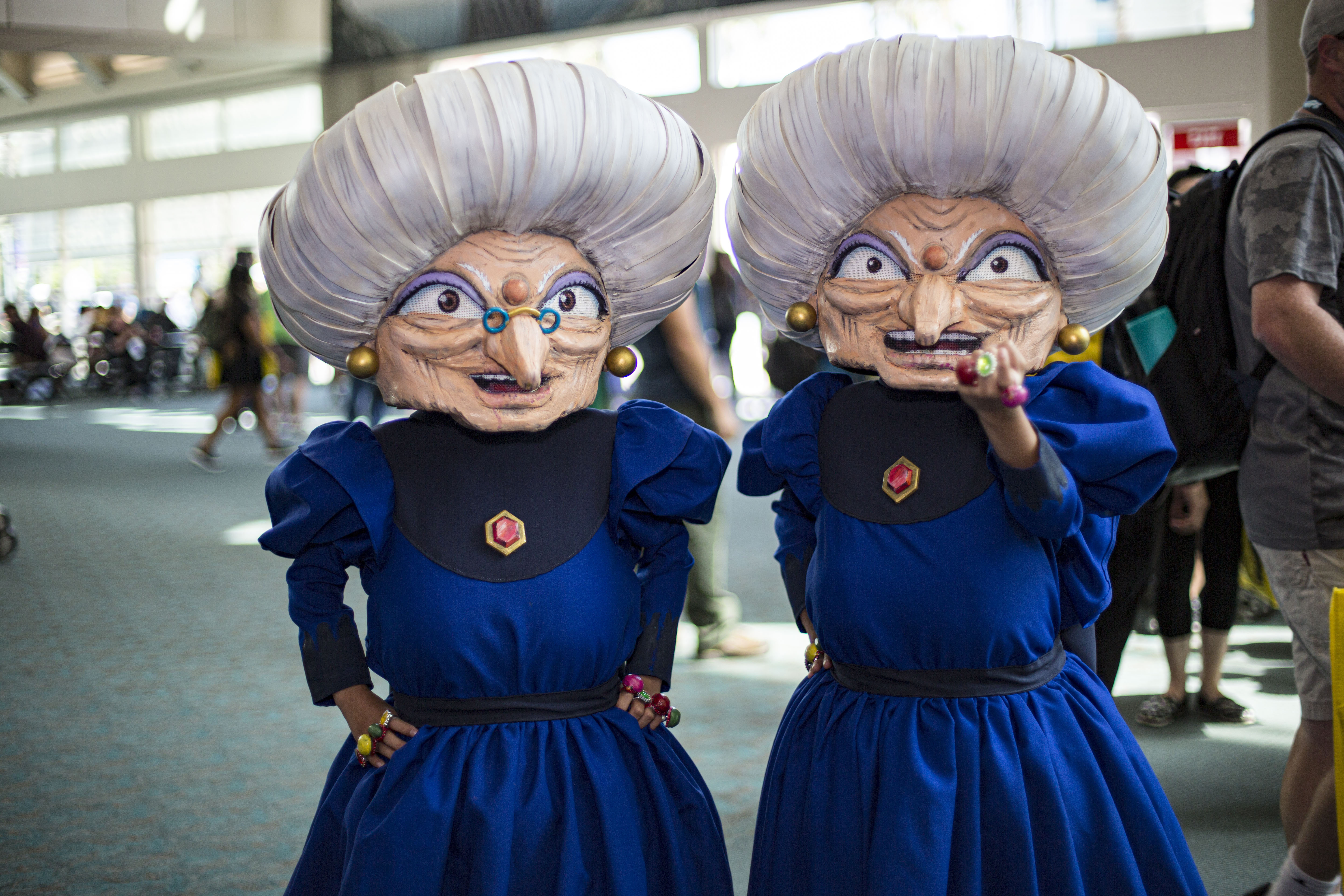 Until last year, the event was held every year, but the coronavirus pandemic has made its own adjustments. However, this year’s San Diego festival will return offline in November. 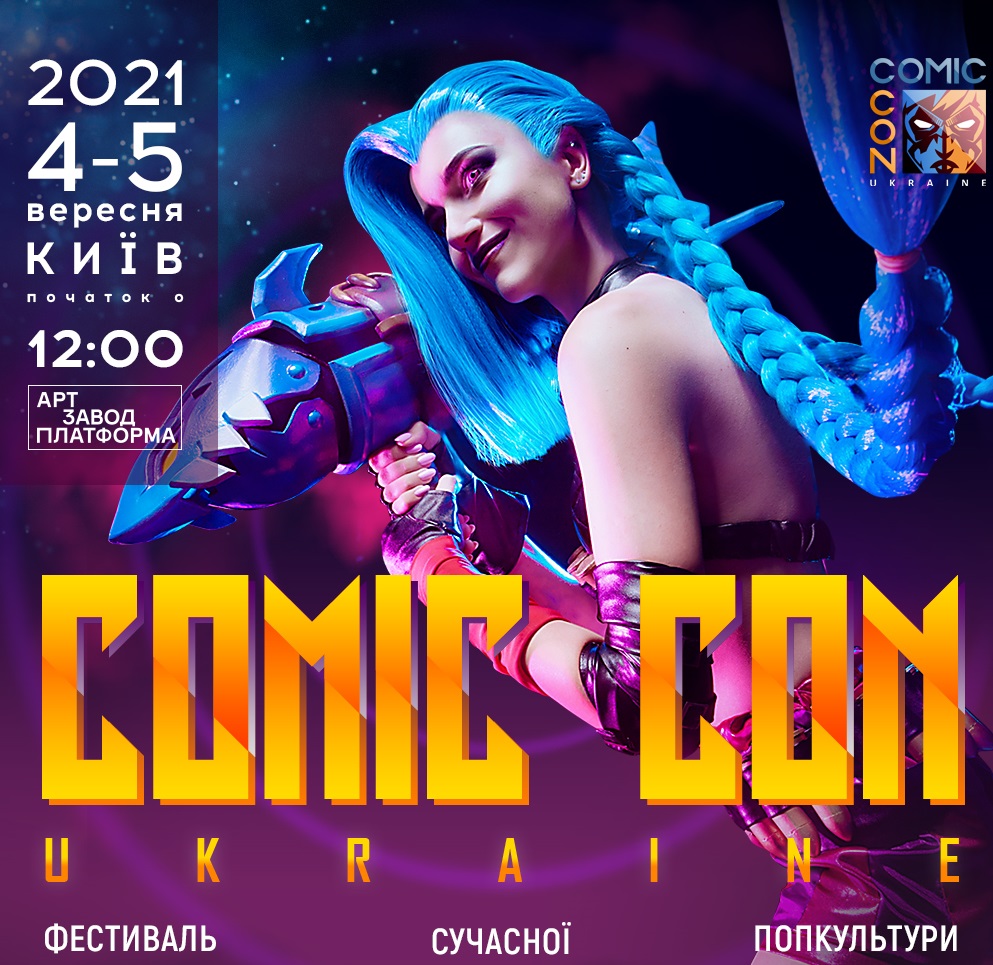 Kievsky Comic Con Ukraine will be held for the third time. The event was canceled last year due to covid, however all tickets will be valid for the current festival. Visitors are expected to meet such famous actors as Mark Dacascos, Natalia Tena and Anna Schaffer.