He is a 1-A student of the Academy UA, entered the academy through a recommendation and is undergoing training to become a hero. He is the youngest son of Endeavour, one of the most popular heroes and the second most recognized after All Might.

Shoto’s initial personality is cold, stemming from his complicated family life. Shoto, who is focused and insensitive, prefers to be alone rather than hang out with other people, however after the UA Sports Festival, Shoto he became more friendly and kind, and even gained a sense of humor and occasional smiles, although he still retained some fragments of his previous demeanor.

After the Temporary Hero License course ended, he began to open up more opportunities for his classmates and his general demeanor relaxed. Nevertheless, Shoto He is not used to socializing yet because he is a bit clumsy at understanding certain ways of speaking.

This is one of the protagonists who has the best growth as a character in the series, he is one of the most applied and powerful students, having the gifts of ice and fire. For all the above, it has a great fandom who supports him and usually represents him in cosplay like the young man of Chinese origin kumaqiiii_

As we can see, in the photograph the boy cosplayer He wears a gray suit identical to the one we can see him in My Hero Academia The Movie where he demonstrated on several occasions his excellent use of ice to combat the alleged villains at that time. In addition to an excellent use of digital editing to give the character more strength, we can first appreciate his distinctive two-color hair, highlighting the white by the use of his gift of ice.

On the other hand, in this second photograph, we can appreciate the side of his gift of fire, which as we well know at first he despised a bit, however, with the help of the young Midoria he learns to deal with it and learns to get his best potential.

This cosplayer has brought out the best in young Todoroki with this amazing outfit. What is your favorite character from My Hero Academia? 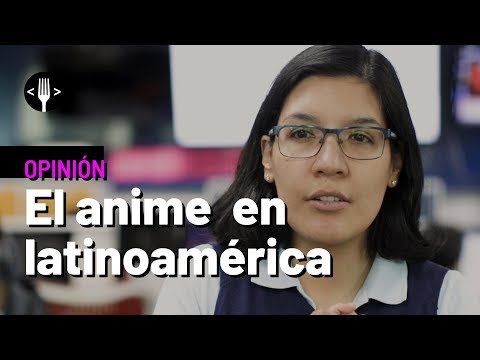 Mexico and Latin America love anime, nobody doubts that. But why do we like it so much? Alina Escobedo shares this information with us.

Zavvi – Home of Popular Culture A veteran of the rebellion against the Empire, Trapper Wolf is now a pilot for the...