“Twisted Wonderland” presented by Disney & Aniplex has finally started to be animated!

Announced that an animation plan for “Twisted Wonderland (Twisted)”, a popular game for smartphones that depicts the true appearance of “Villains”, in which Yana Toboso is in charge of the character draft and main scenario, is underway. Was done.

This was lifted during the media announcement event “APAC Content Showcase” held on October 14, 2021.

Details will be announced on the Disney Twisted Wonderland official website and Twitter. Stay tuned for future updates !! 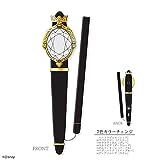 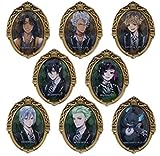 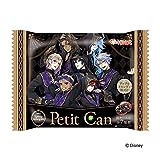 【Future plans】
The operation schedule for mid-October 2021 has been updated.
See the in-game announcement for details.https://t.co/GueTX8E2oo

Although I enjoyed being with TV legends like “Saint Seiya”, “Dragon Ball Z”, “Slayers...

Where can i watch anime? (Movies and Series, My Hero Acadamia)

Hello everyone, I recently started anime My hero academia am now with the 4th season episode 16 but the remaining...