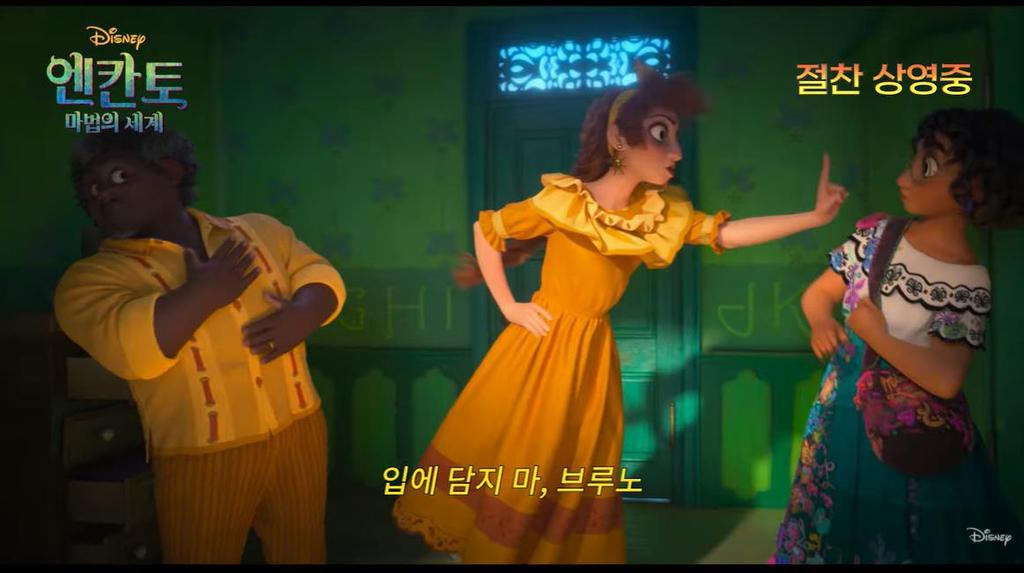 The original soundtrack (OST) from the Disney animation ‘Encanto: The World of Magic’ climbed to #4 on the Billboard Singles Chart, beating the hit song ‘Let It Go’ from ‘Frozen’.

It is the best performance of a Disney OST on the pop music charts since ‘Colors of the Wind’ by ‘Pocahontas’ reached #4 on the Billboard in 1995.

In particular, attention is focused on how long the upward trend will continue in that the OST of ‘Encanto’ surpassed the Billboard rankings recorded by ‘Let It Go’ of Disney’s hit ‘Frozen’.

‘Let It Go’ was so popular in 2014 that it was heard that children around the world sang along to it, and it peaked at #5 on the Billboard Singles Chart. 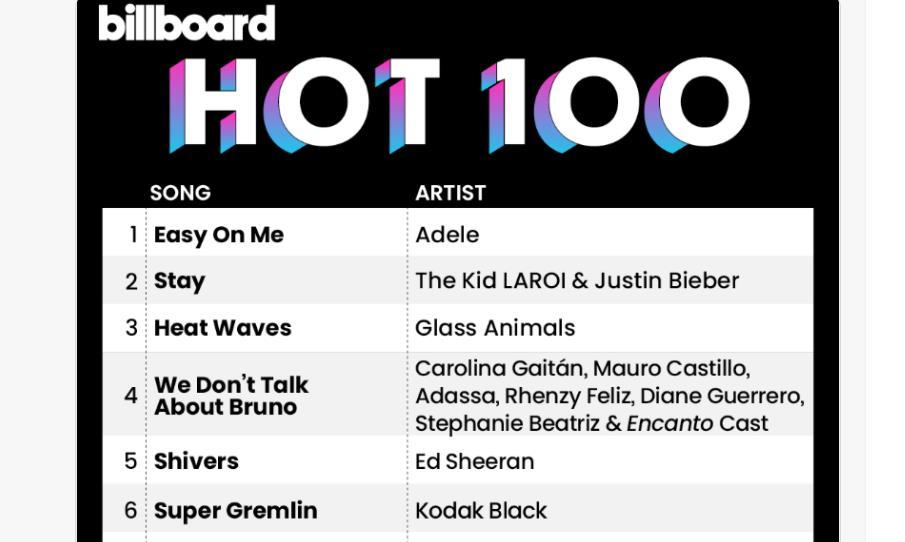 After the animation was released in late November last year, it did not do well in American theaters.

However, as it was released through the streaming platform Disney Plus at the end of December, word of mouth among fans became a topic of discussion on social media.

Since then, even the OST of ‘En Canto’ has been gaining popularity on TikTok and YouTube, and it has landed on the Billboard charts as well.

‘Don’t Put It In Your Mouth Bruno’ debuted at #5 on the Billboard Hot 100, and the entire OST of ‘Encanto’ also took the top spot on the Billboard 200, an album chart, beating pop star Adele’s album.