In Plouha (Côtes-d’Armor), the scenery is felt even before entering the grounds of the Tolkien Convention when, at the pedestrian crossings, we stop to let a troll or a troop of elves pass. For two days, lovers of The Lord of the Rings have a blast. This Saturday, September 25, in the evening, more than 2000 admissions have already been registered for this third edition of the festival organized in Plouha by the association Sur les Terres de l’Anique.

The dwarves in their tavern, in the festival village. © Ouest-France

Among cosplay enthusiasts (costumed as characters from novels or films), a band of dwarfs (large format) from the Paris region do not go unnoticed. We also meet the Govrans of Loudéac (a group of knights who came as neighbors), a wizard and magician couple from the North, a number of trolls and elves from all over Brittany, many of whom are part of the organization. 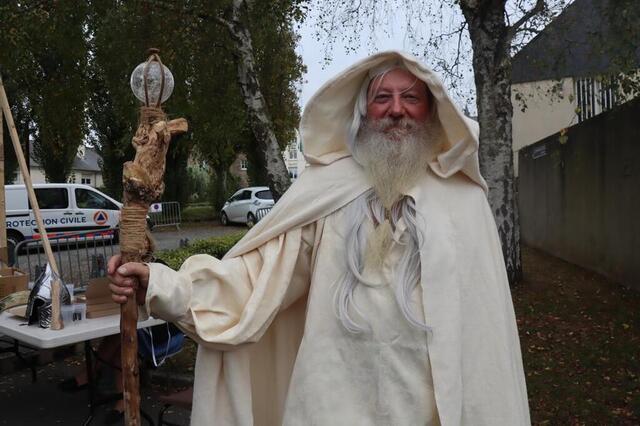 From troll ball to ax throwing

Visitors of all ages can exert their strength or skill in knife and ax throwing, catapult shooting or in frenzied games of… troll ball. A kind of American football, where the participants have a sword, where the ball is the head of a troll, and where the public throws stones at the players. All this in foam, of course. It takes cunning and speed, more than strength, explains Maxime, from the Nantes Châtellenie company. But the most important is a sense of humor. 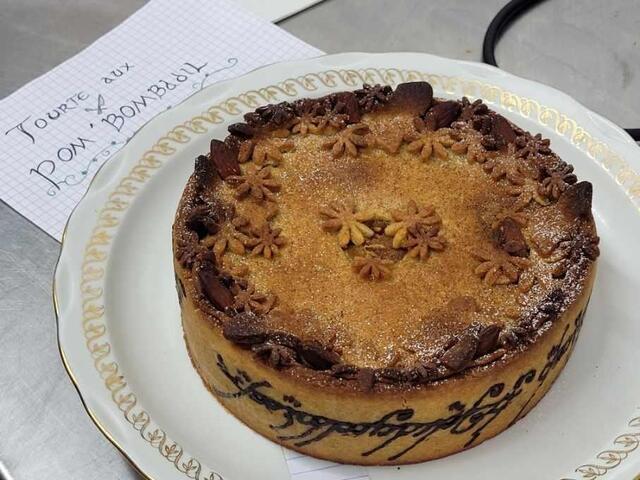 They only saw the mouths while doubling the film

The conferences of the French voices of Frodo and Lady Galadriel (characters from the saga The Lord of the Rings ) are highlights of the two days. The actors Alexandre Gillet and Deborah Perret (the latter having also worked on the French adaptation) lent themselves to the game of questions and answers. For reasons of confidentiality, we did not duplicate the images of the film, we only saw the mouths. For us, it was more complicated because when we double, we are very imbued with the energy of the characters and it goes more through the looks than by the synchronization of the lips., they explained to a captivated audience. 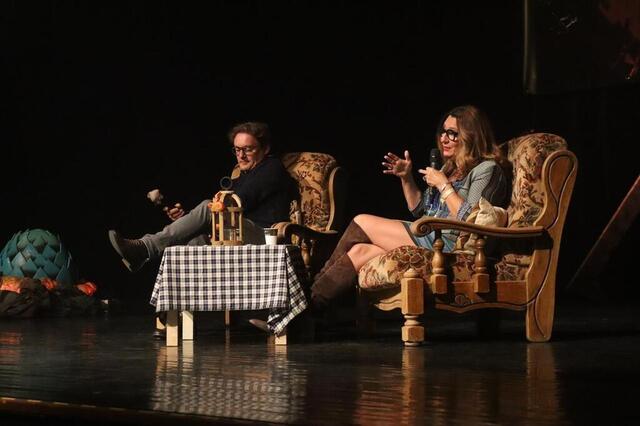 French voices of Frodo and Galabriel, the actors Alexandre Gillet and Deborah Perret are invited. © Ouest-France

The contest of the day was that of the Hobbit pies, these characters imagined by Tolkien and who live in the Shire. These are handmade pies, with seasonal products, says Jackie Le Hervé, president of On the Land of the Unique. We’re not going to find pineapples in it, for example. But chocolate, why not, especially if it is to decorate the cake of elven characters, like the 2e prize… Sunday will be the costume contest.

My Hero Academia Fan Heats Up Dabi With Steamy Cosplay

my hero academia put the young heroes of UA Academy to the test, with much of their troubles stemming from the League of...