Esports in Ukrainian is a new trend

WePlay Esports actively supports the development of Ukrainian-speaking esports hosts and commentators, or, as they are called in the industry, talents.

Back in early 2020, the company held a Dota 2 tournament – WePlay! Bukovel Minor 2020. It was then that the official Ukrainian studio broadcast was organized for the first time. Feedback from Ukrainian esports fans showed that broadcasts in the state language are interesting to the viewer. Therefore, the WePlay Esports team decided to organize a Ukrainian-language studio during the WePlay AniMajor tournament together with the Ukrainian Cybersport Federation (UESF).

The main studio WePlay AniMajor is English-speaking. It is located at WePlay Esports Arena Kyiv and is stylized in a Japanese anime theme. In order for the Ukrainian-speaking fans to feel the atmosphere of the tournament, the Ukrainian studio was also appropriately decorated. In addition, the hosts and commentators are dressed in anime-themed costumes, which adds to the festive mood.

The international Dota 2 WePlay AniMajor tournament takes place in Kiev until June 13, 2021. Esports teams compete for a total prize pool of $ 500,000 and 2,700 Dota Pro Circuit Points (DPC). The world’s leading teams are interested in showing the best results in order to get to the international tournament The International, where the prize pool this year is $ 40 million.

Oleksiy “yXo” Maletskiy (Twitter), known to fans of esports for many years, became the host of the Ukrainian-language broadcast of WePlay AniMajor. Young esports commentators were attracted to work in a team with Alexey. For many of them, this is the first experience of working in a professional esports studio at an international tournament.

“So far, it seems that PSG.LGD will win this Major. It is not entirely clear with whom she will compete in the final, because the Playoffs stage has now begun. At this stage, it will be more or less clear which of the favorites will be able to join the championship race.

Anything interesting usually revolves around drafts. Who will take which hero, who will ban which hero. There were also several memorable moments, from the funny one – where Artur “Arteezy” Babayev was thrown onto the cliff. In general, I would like to note the work of the internal game operator and production in general. The Ukrainian-language broadcast is interesting because here we are talking about Dota 2 with the nightmare that flows from our lips and conveys the mood to the viewer. Dota 2 should be watched in Ukrainian, this is a fact, ”says Oleksiy“ yXo ”Maletskiy, host of the Ukrainian broadcast of WePlay AniMajor. 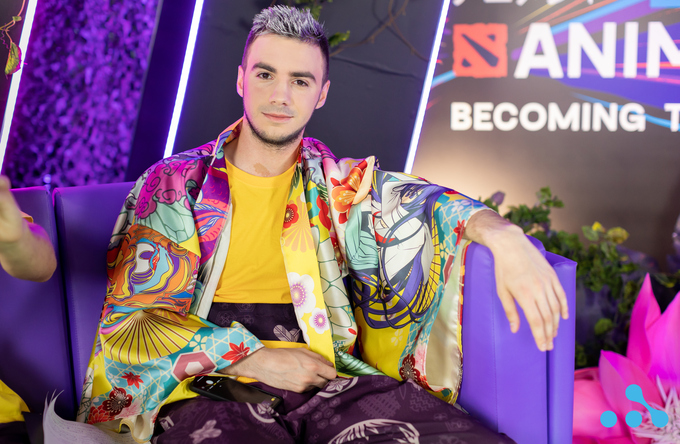 Given the demand among esports fans for Ukrainian-language content, the UcAst team of commentators, in partnership with the Ukrainian Esports Federation, will work throughout the WePlay AniMajor tournament. Ukrainian-speaking commentators prove that e-sports in the Ukrainian language is spectacular and emotional. It is also a unique experience, shares his impressions Bogdan “sadEAST” Erlich:

“I have worked at seven tournaments, but this is the first time at such a big one. WePlay AniMajor was my introduction to studio esports. Before that, I worked on events of a more amateur scale. If it was, for example, Major – I did stream and lighting from home. So from the point of view of professional work, this tournament is the first for me, and it’s very cool.

When I was asked to join the team, I did not believe it. I think, is it possible that Alexey “yXo” Maletsky himself writes to me? To prepare myself, I read a lot in Ukrainian, watched tournaments and watched my broadcasts, worked on bugs. Ukrainian broadcast can attract the viewer’s attention with its quality, tricks and jokes, interesting analytics. I am sure that what we are doing now will become the foundation of Ukrainian-language content in e-sports in the future. “

You can watch the Ukrainian-language broadcast on WePlay UA Twitch Main channel.

The main presenter of the Ukrainian-speaking caste:

Commentators and analysts of the Ukrainian-speaking caste: 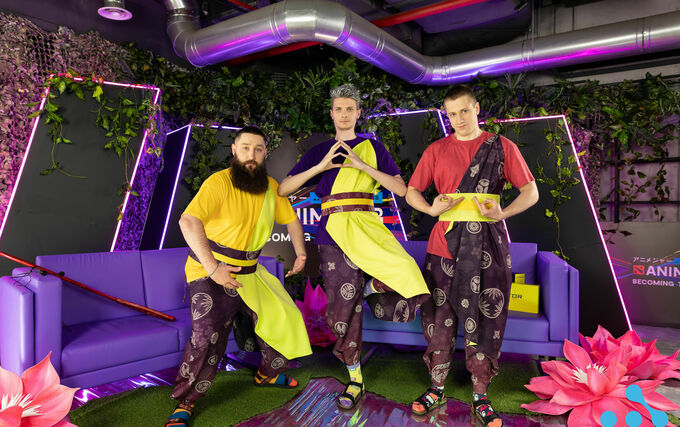 On June 9, the Play-off stage began at WePlay AniMajor. During it, it will be determined which teams will make it to the final. 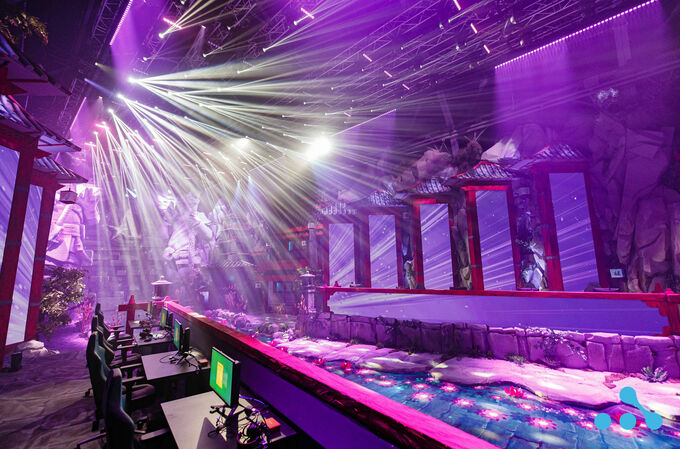 If you find an error, please select a piece of text and press Ctrl + Enter.

2 episodes broke 50 million! Full of details and metaphors! The picture of director Zhao Yuqing of “Contemplation...

At present, and although the anime of Dragon Ball Super is under arrest, an animated film based on it is known to be on...