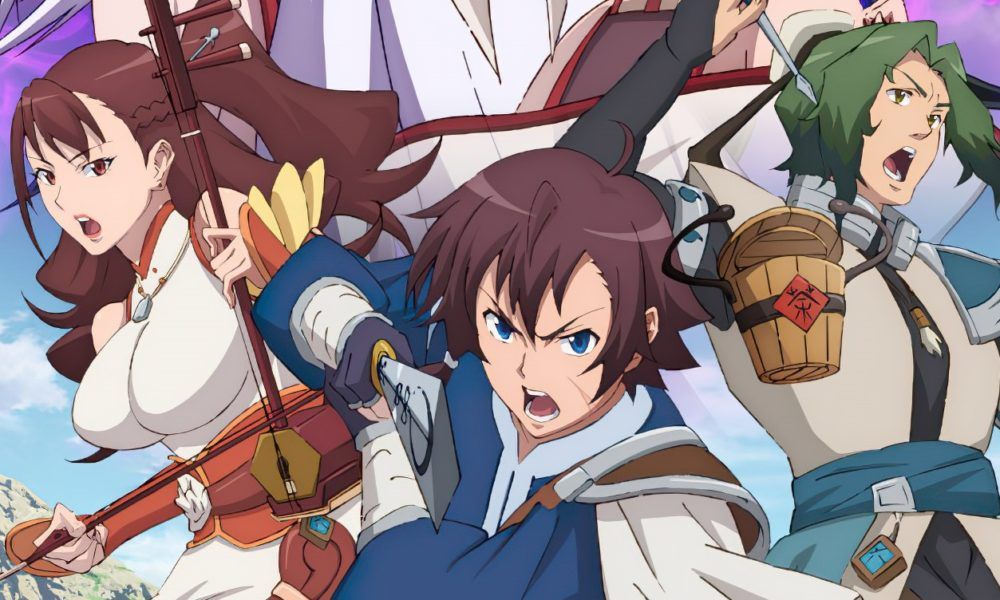 The study Geek Toys has announced the production of a animated series from the Taiwanese RPG video game franchise Sango fantasy. This video game series for PC is inspired by the famous Chinese classical novel Romance of the Three Kingdoms and adds a touch of magic and supernatural elements. The anime will be released next month of October in Japan under the title Genshou Sangokushi – Tengen Reishinki. 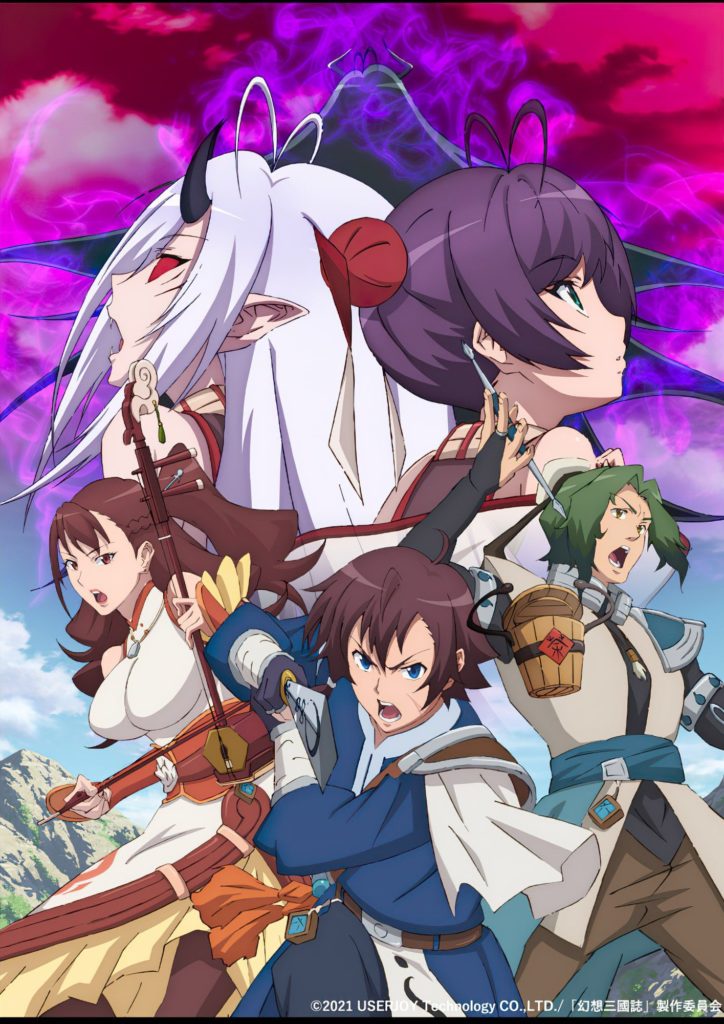 Shunsuke Machitani (planetary) is in charge of directing this anime for Geek Toys next to Shinpei Nagai as an assistant, Masashi Suzuke (Oda Nobuna no Yabô) as a screenwriter, and CSPG Y Tetsutarô Yui in charge of character design. The rest of the production team is made up of Megumi Katanosaka as an art director, Rurika Miyashita as head of the CG, Shigeki Asakawa as a photography supervisor and Tsutsomu Tagashira as a musical composer.

As for the cast of actors and voice actresses, the cast is headed by Kensho Ono, who will play the protagonist, Ki. Together with him they will be in the cast Hisako Kanemoto What Shôrei, Mai Nakahara What Shunkyo Y Makoto Furukawa What Target.

Sango fantasy, also known as Genshou Sangokushi, it is a series of RPG video games developed by USERJoy Tecnology. The story is set in ancient China, during the period of Three kingdoms, and its protagonists must join forces to defeat evil while dodging neighboring wars. The first game was released in 2003 and has sold more than two million copies to date.