Vados is a powerful guiding angel, one of the daughters of the high priest, the older sister of Whis and the younger sister of Where. She is the assistant and teacher of Champa, the god of destruction from Universe 6, who debuts as a supporting character in the anime and manga Dragon Ball Super.

She is confident in her fighting skills, she can be very comical at times, such as telling Goku that seeing the bodies of Champa and Bills is enough to see who is stronger. He is also worried about Champa and tells him to eat less, but he was unfazed and even mistreated her.

This character has begun to win the hearts of fans of Dragon Ball, almost in the same way as Whis did at the time, proof of this are the surprising cosplays such as @witchy.brew

As we can see in the previous photograph we can see how he wears the characteristic clothing of Vados, as it puts it in miniature in the upper right, although the original art of Dragon Ball the changing rooms do not have so many textures like the suit of the cosplayer, However, we do not doubt that the clothing of these beings is really elegant. She also added a ring of light in a bluish tone, which gives her character great realism.

In this other portrait we can appreciate more closely the small details that this girl added, in addition to staining her skin of a greenish tone and a powerful color purple on the lips, in the same way we see this ring of light on despite the fact that the photograph is outside.

Without a doubt we can see that this work brings us closer to an idea of ​​what Vados would be like in a good live-action or what do you think? 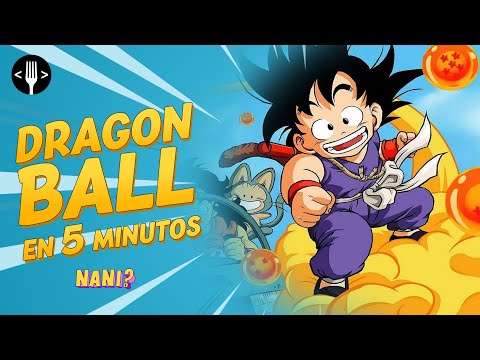 Dragon Ball has been in the world for decades, but in case you live under a stone or just want to remember everything that has happened so far, we will summarize it in five minutes (more or less).

Comiket 100, I hit the “voyeur” aiming at the cosplayer’s “groin” and “panchira” – Sirabee

A vicious act of voyeurism that is the darkness of the cosplay world. I followed the figure of such a low angler at the...

Bicomix in Bisceglie, everything ready for the start: the complete program

Everything is ready on the Bisceglie dock for the third edition of Bicomix, an exhibition dedicated to comics and...