Misty from Celestial City was one of the protagonists of the anime series Pokémon. During the original series, he traveled with Ash, Brock, and Tracey through Kanto, the Orange Archipelago, and Johto. She is currently the head of the Celeste Gym and a water-type Pokémon trainer. Her sisters are Daisy, Violet and Lily.

Misty is a kind and caring girl. But he also has little patience and is easily irritated. Although on several difficult occasions, also thanks to his character and intelligence, he has been the voice of reason from which they are saved thanks to him. She also feels determined and confident about herself, her Pokémon, and her attitudes.

She is the head of the Celeste GymShe has many roles and responsibilities, so she is generally the one who finds the most logical solution to things. She is a girl with a strong character but with a good heart. She also wants to show that she has the basics to become the best Pokémon Trainer of Water, surpassing her sisters in her hometown, whom she promised not to return until she became a Master of Water Pokémon.

Undoubtedly she is one of the anime girls most loved by the otaku world and proof of this is that this girl is the favorite character to start the cosplay world or simply recreate a simple costume that does not require a lot of effort as @ elise.uwuu

As we can see, @ elise.uwuu is portrayed from the comfort of her home in an outfit identical to Misty’s, reflecting a pleasant demeanor and a charming smile, even though we don’t see many details of her cosplay In this shot, the attitude of the great gym leader looks very well projected in this work.

Even though this cosplay It is armed with basic garments that girls can easily find in their wardrobe, it reminds us that if the pieces together are in harmony, the attitude that puts the cosplayer It can also help to strengthen your character and we can have a pretty good representation.

What do you think of this representation of Misty? 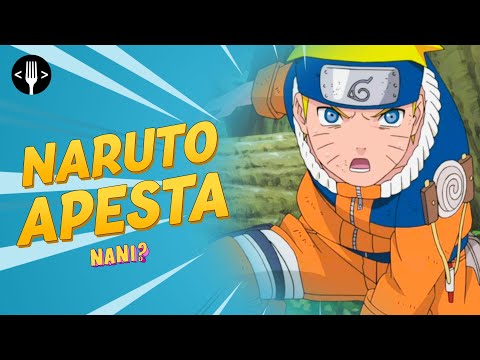 Welcome to the first chapter of NANI ?, a vlog where we will discuss central issues on the Asian audiovisual entertainment agenda, mainly from the Japanese industry.

Katerina is Reika Shimohira thanks to her Gantz cosplay

The anime and manga of Gantz It has a long way to go but is still remembered for the design of its characters and...