Iris appears for the first time in 7 years in episode 65 of the TV anime “Pokemon” broadcast on May 7th!

In the 65th episode “Dragon Battle! Satoshi VS Iris !!” to be broadcast on May 7, 2021, “Iris” will appear for the first time in about 7 years from the TV anime “Pocket Monster Best Wish”!

Comments from Aoi Yuki, who plays the role of Iris, have also arrived!

The TV anime “Pokemon” is being broadcast on TV Tokyo from 6:55 pm every Friday!

Iris appears in episode 65 “Dragon Battle! Satoshi VS Iris !!” broadcast on May 7!

A comment arrived from Aoi Yuki, who played the role of Iris, on the appearance of the TV anime “Pokemon” for the first time in about 7 years! 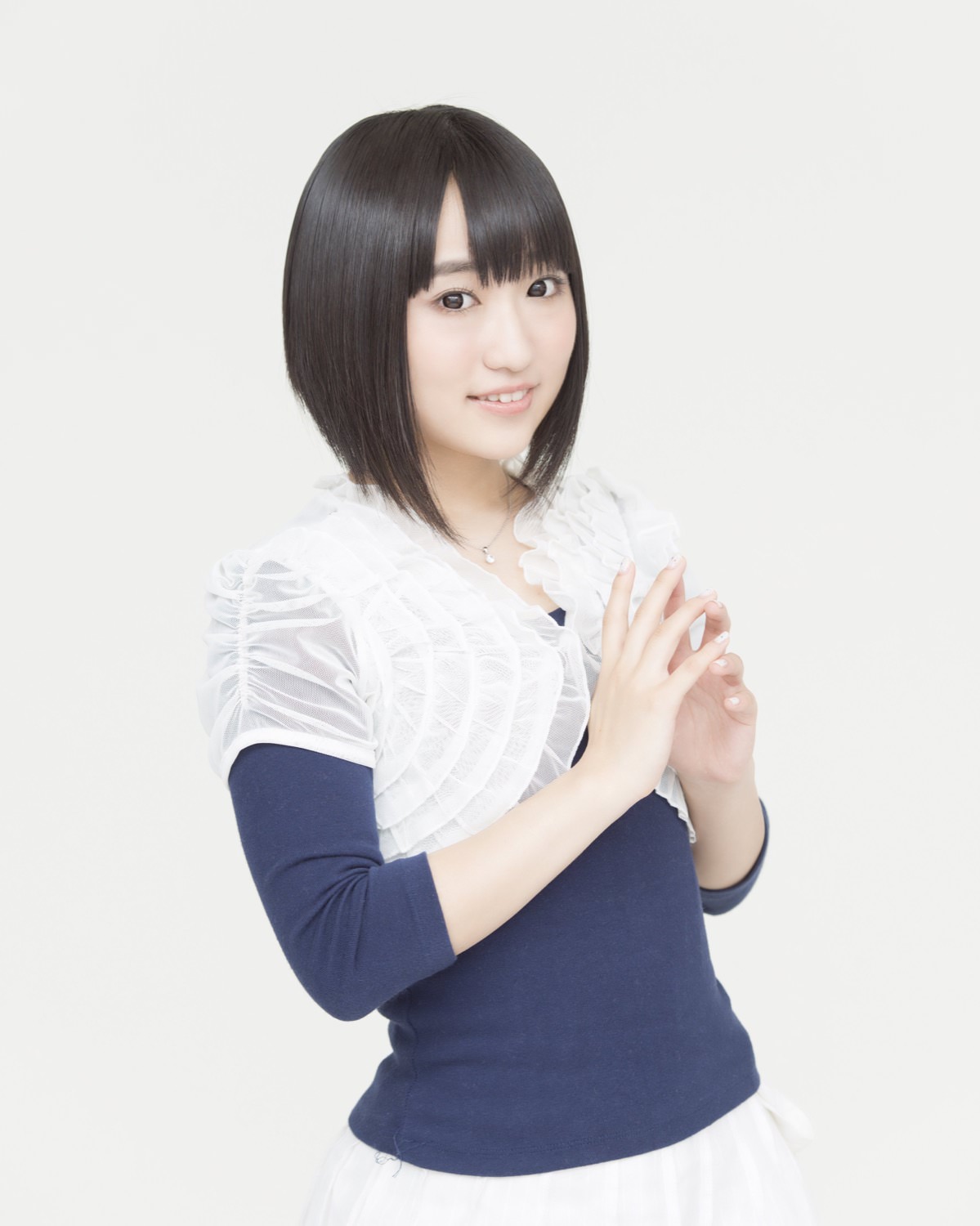 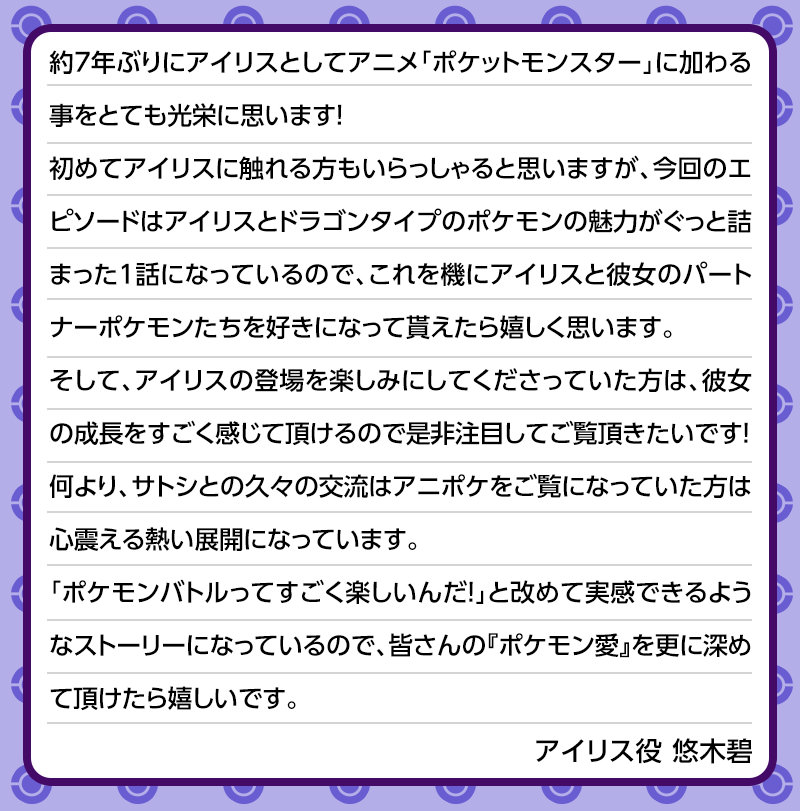 In episode 65 “Dragon Battle! Satoshi VS Iris !!” broadcast on 5/7 (Fri.)
For the first time in about 7 years since the anime “Pocket Monster Best Wish” #Iris Appearance!#Aoi Yuki Will act as a voice actor ✨

Comments also arrived 😊#Anipoke Every Friday from 6:55
Broadcasting on TV Tokyo
* Broadcast dates and times may differ in some areas. pic.twitter.com/QtHO7ROsuv

The TV anime “Pokemon” is being broadcast on TV Tokyo from 6:55 pm every Friday! 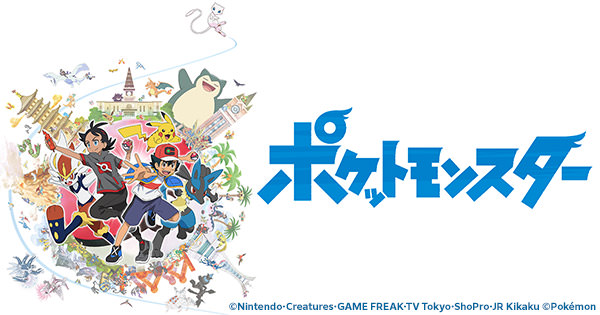 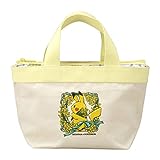 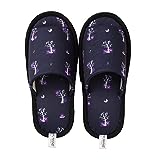 From the 61st episode of the anime “Pokemon Sun & Moon”
This is “Jariboy Jarigirl” by Taiiku Okazaki.

A panoramic view of Melemele Island in the Arora region drawn with a heartwarming touch 🏝 Friends and Pokemon 😊#Pudding There is also a solo scene of 🎶 pic.twitter.com/9vSVqemFE7

On April 29th (Thursday / holiday), four Pokemon will join the “POKÉMON DOLLS” series, which has a round and cute shape!
This time, the stuffed animals of Patch Ragon, Patch Redon, Wonoragon, and Wochilldon will appear at the Pokemon Center!https://t.co/kTu4jFvLJF #Pokemon Center pic.twitter.com/HPSOWkRHeS

The collaboration cafe editorial department singer / game group will deliver the latest information on singers and games, or hot news!