Monami Ono, 29, who was born in Wakayama Prefecture and now lives in Tokyo, graduated from Osaka University of the Arts, where she studied animation. Taking the pseudonym “Cardboard Girl”, Monami independently learned the art of working with cardboard.

For the girl, it all started with an inexpensive and environmentally friendly hobby in the summer of 2011. She soon became addicted to this versatile material.

“My cardboard work is now used in advertising and is sometimes exhibited as works of art,” Monami explained to The Epoch Times. “I find inspiration in films, TV shows, anime, books, the Internet and stores.”

The artist borrows an idea she likes and then creates a cardboard masterpiece.

“I choose the size myself, so I can create sculptures the way I like.” 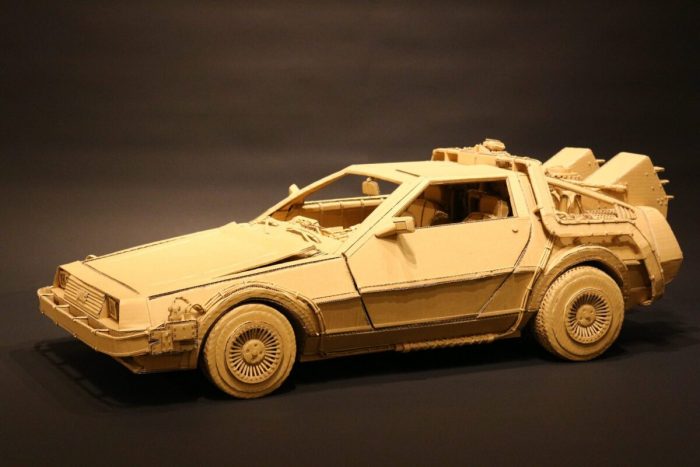 Perceiving her work as a kind of pop art, Monami has created about 200 cardboard sculptures to date. Her work ranges from recognizable movie characters to vehicles, shoes, weapons, robots and realistic food and drink.

“I am sorry that cardboard is only used once to wrap and protect valuable items. Therefore, when I create my works, I think about the characteristics of the material in order to reflect its merits as much as possible. “ 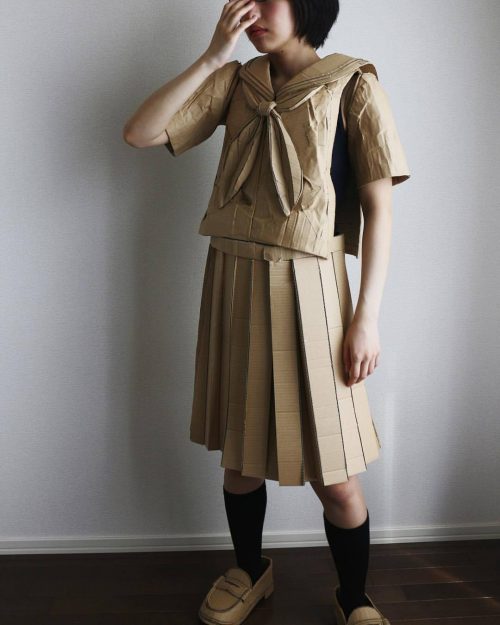 To create sculptures, Monami uses scissors, a box cutter, a ruler, glue and masking tape. It leaves the natural color, cross-section and surface texture of the board intact to enhance the beauty of this “temporary” material.

However, over time, her work becomes more and more detailed.

“Every time I set myself a new challenge to see how much I can do. My previous work is like a challenge to myself. “ 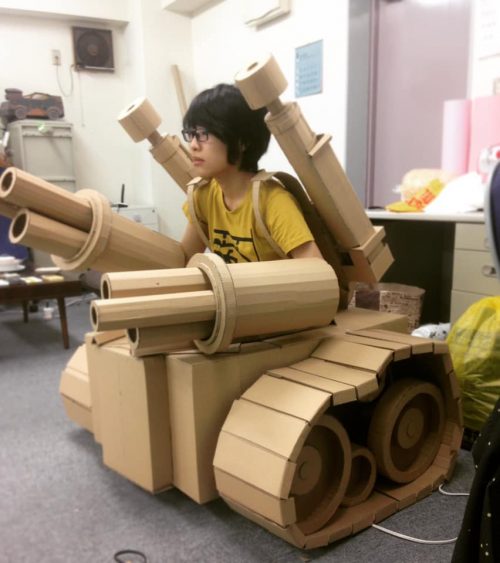 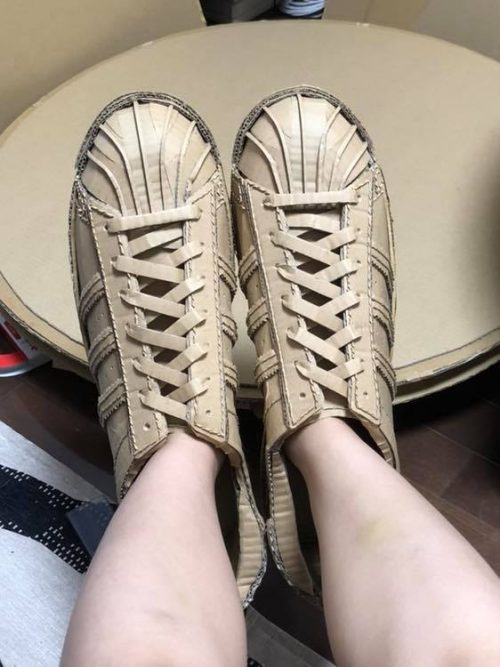 If Monami feels overwhelmed with ideas, she goes for a walk. If the walk doesn’t help, she pauses her work and goes to bed, allowing her thoughts to calm down.

In 2018, Monami recreated the cover of the first volume of the Akira comic, a project that remains one of her favorites, although at the time she acted “by touch”, trying to convey the full depth of the message of the original image.

Three years later, she took on the robot soldier from Hayao Miyazaki’s cartoon “Laputa Heavenly Castle,” which took her three months to complete. The leitmotif is the same robot soldier who stands on the roof of the Ghibli Museum in Mitake, a suburb of Tokyo, and has been Monami’s favorite character for as long as she can remember.

The passion for animation, which inspired the artist as a child, energizes her today. However, she admits that the hardest part is finding a balance between “technique” and “feeling,” and figuring out when to stop. 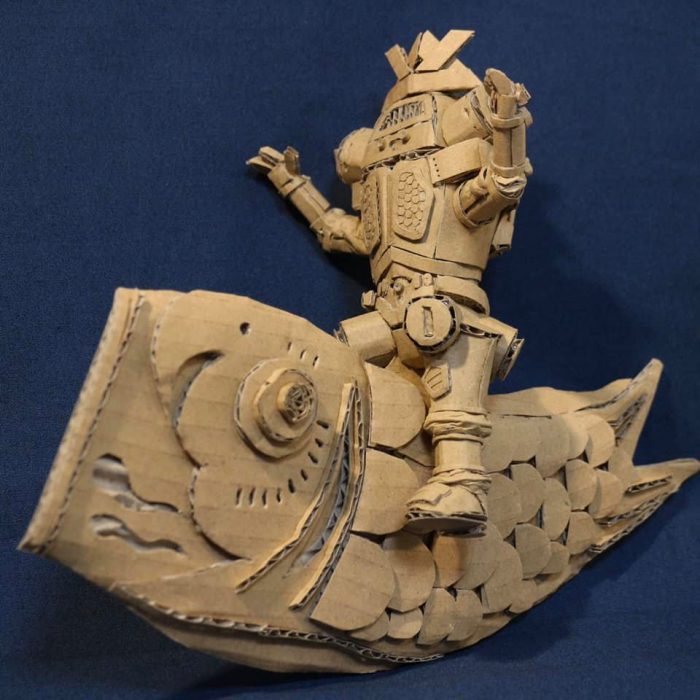 Monami regularly holds shows and exhibitions, shares photos of his work on Instagram and Facebook. She receives orders from advertisers who constantly monitor her work, which allows the girl not to give up what she loves. 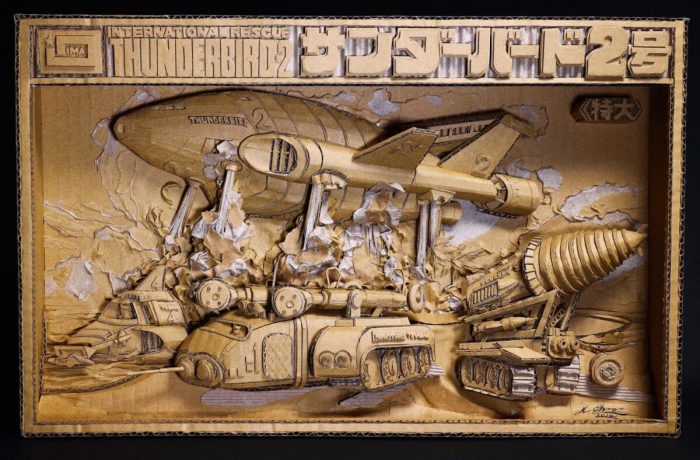 When asked about motivation, Monami said that “new challenges lead to personal growth.”

“In my case, it was the creation of works of art … Looking back, I see progress, even if it is small,” she said in an interview with The Epoch Times.

“Don’t be afraid of regrets,” the artist advised.

In Taiwan, they released a travel card in the form of a Sailor Moon wand. When paying for a purchase, the crystal lights up

A scene from Disney’s ‘Encanto’ OST ‘Don’t put it in your mouth, Bruno’ ▶ Click here...