Following film and television dramas and animation, documentaries have gradually become an important cultural content carrier in the new era. As the current top audio-visual cultural output platform in China, Bilibili (hereinafter referred to as station B) has also spotted the good situation in the development of domestic documentaries, strengthened cooperation with major documentary production companies, and continued to deliver to young people in China. A large number of high-quality documentaries have opened up the domestic documentary market. Just as Lao Tan Hu, vice chairman and chief operating officer of station B, Li Ni carlylee said at the 6th China Internet Audiovisual Conference: The documentary industry is at the beginning of the third wave.

According to the data reported by Carlylee, COO of B station, to the public, there have been more than 20 million active users watching documentaries at station B in the past year. Such a huge number of viewers is undoubtedly the best wave of documentary development has come. Confirmed. In fact, since 2016 documentaries began to use the Internet as the main means of dissemination, documentaries such as “I Repair Cultural Relics in the Forbidden City” and “A Bite of China” have become popular on the Internet. The importance of Internet media platforms to the spread of documentary culture has therefore been recognized. It appears that the main audience of documentaries is changing to young people, and the Internet has become the most important carrier platform for documentary dissemination. 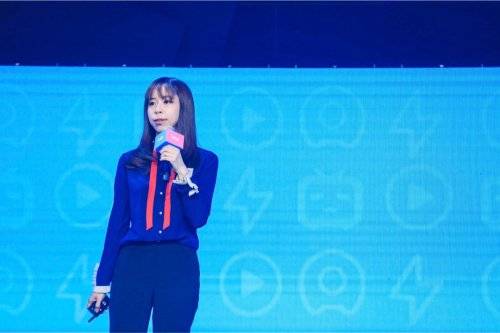 Station B refers to these new documentaries driven by Internet platforms and targeted at Internet users as “new-style documentaries on the Internet”. The difference between this type of documentary and traditional documentaries is that the new style documentaries on the premise of ensuring the authenticity of the audio-visual content make the content more interesting and diversified, and are easier to be accepted by the “indigenous people” born in the 90s. . Take the newly-made documentary “Those Things in History” at Station B as an example. Because of its small theater-style expression and humorous speech style, this documentary has received enthusiastic responses from users of Station B, which also confirms the Internet’s contribution to documentary dissemination. importance. 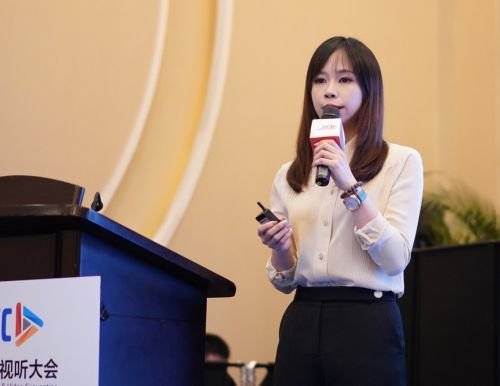 B station COO old altar nonsense Li Ni carlylee said that “I repaired cultural relics in the Forbidden City” and other new online documentaries, changed the traditional serious documentary style, and made the audiovisual narration closer to the lives of the masses, more grounded, and focused on the audience experience. And feeling, it is precisely because of this that a large number of young audiences are attracted to the B station and the cinema. In this new wave of documentary development, Station B will continue to work hard to provide new era documentary transmission services, cooperate with more domestic and foreign documentary production agencies, and continue to deliver richer and high-quality cultural content to domestic young people.Return to Sohu to see more

Laughter and fun with “The surprise”

At the Astra di Sassari the comedy written by Cosimo Filigheddu in the staging curated by Mario Lobino SASSARI. Laughter...