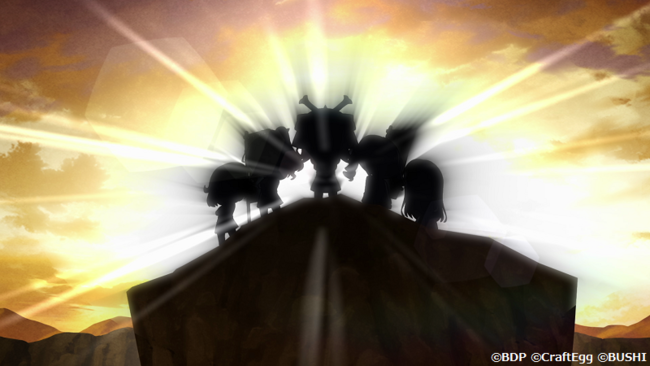 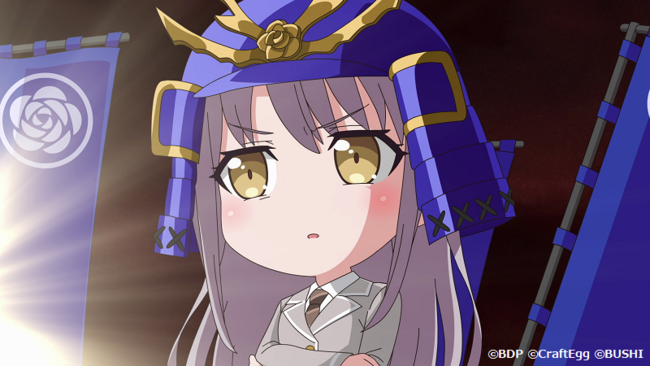 Time is the girls band Sengoku period!
The area around Sakuru is dominated by seven forces aiming to unify the world.
There was a fierce faction battle …!

The days of the battle to wash blood with blood begin again!

A next-generation girls band project that links characters and live performances.
We are developing media mixes such as anime, games, and real live performances.
The voice actors of the bands “Poppin’Party”, “Roselia”, “Morfonica”, and “RAISE A SUILEN” appearing in the film actually formed the band and are actively performing live performances.
The smartphone game “Bandri! Girls Band Party!”, Which was jointly developed with Craft Egg Co., Ltd., is expected to continue, with the number of domestic users surpassing 14 million in April 2021, the fifth year since its launch. It is increasing.
The mini animation “BanG Dream! Garpa ☆ Pico Fiber!” Will start broadcasting in “Bandri! TV LIVE 2021” from 22:00 on October 7, 2021 (Thursday).
The movie version “BanG Dream! Poppin’Dream!” Will be released on Saturday, January 1, 2022.