Digital distribution of the new song “To the Nameless Days”, which is the song provided by the second episode of Seven-Eleven’s original WEB animation “Rainbow Finder” by the new generation singer yama from the Internet, has started today.

In the first episode, yama also participated in the song “Hello / Hello feat. Yama, Nakimushi ☔” by MAISONdes with the writer Nakimushi ☔. In the second episode of “Rainbow Finder”, the voice actor Natsuki Hanae, who plays the role of Tanjiro Kamado, the main character of the anime “Kimetsu no Yaiba”, and “My youth romantic comedy is wrong.” Hachiman Hikigaya, Takuya Eguchi, who plays the leading role in many popular works such as Takeo Gouda in “My Story”, was appointed. In addition, Karuho Shiina, the author of the romance girl manga “Kimi ni Todoke”, is working on the original character for this work. The animation is produced by Answer Studio, who worked on the blockbuster movie “Your Name.”, And the leading creators gather to deliver it.

The song “To the Nameless Days” provided by yama is written / composed by the up-and-coming Vocaloid P, Nagumoyuuki, and is suitable for the graduation season.

Music videos have also been released along with digital distribution. This time as well, the illustrator Tomowaka has animated a single picture drawn with the image of a song.

yama “To the days without a name” Music Video

The comments from Yuuki Nagumo, who wrote and composed the lyrics, are as follows.

In this uncertain situation, I think that the memories of the days I spent with my friends often help me.

Even after graduating, I made a song that gently accompanies me the moment I look back on my school days.

Mr. yama’s singing voice, which has a mature impression but contains a boyish innocence, politely expresses the unadorned friendship.

We hope you enjoy the music along with the original 7-Eleven anime.

▼ Release information
yama
New song
“To days without a name” 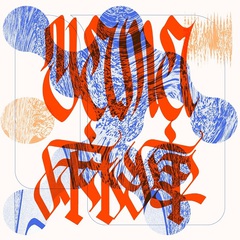 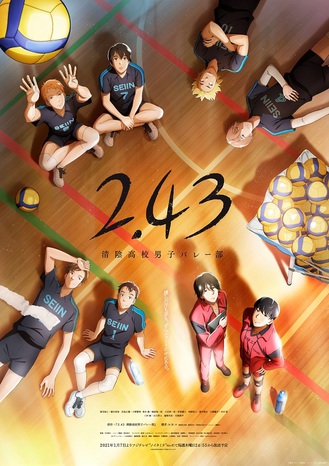