New trailer and release date for Shinka no Mi

New trailer and release date for Shinka no Mi

The Web page from the anime of Shinka no Mi presented a new trailer promotional last Wednesday. The video announces the premiere from the animated series on Japanese television for the next 4th of October in chains TV Tokyo, BS-TV Tokyo y AT-X. In addition, the video reveals that the voice actress Tetsu Inada will play the character of Prize Before your evolution. 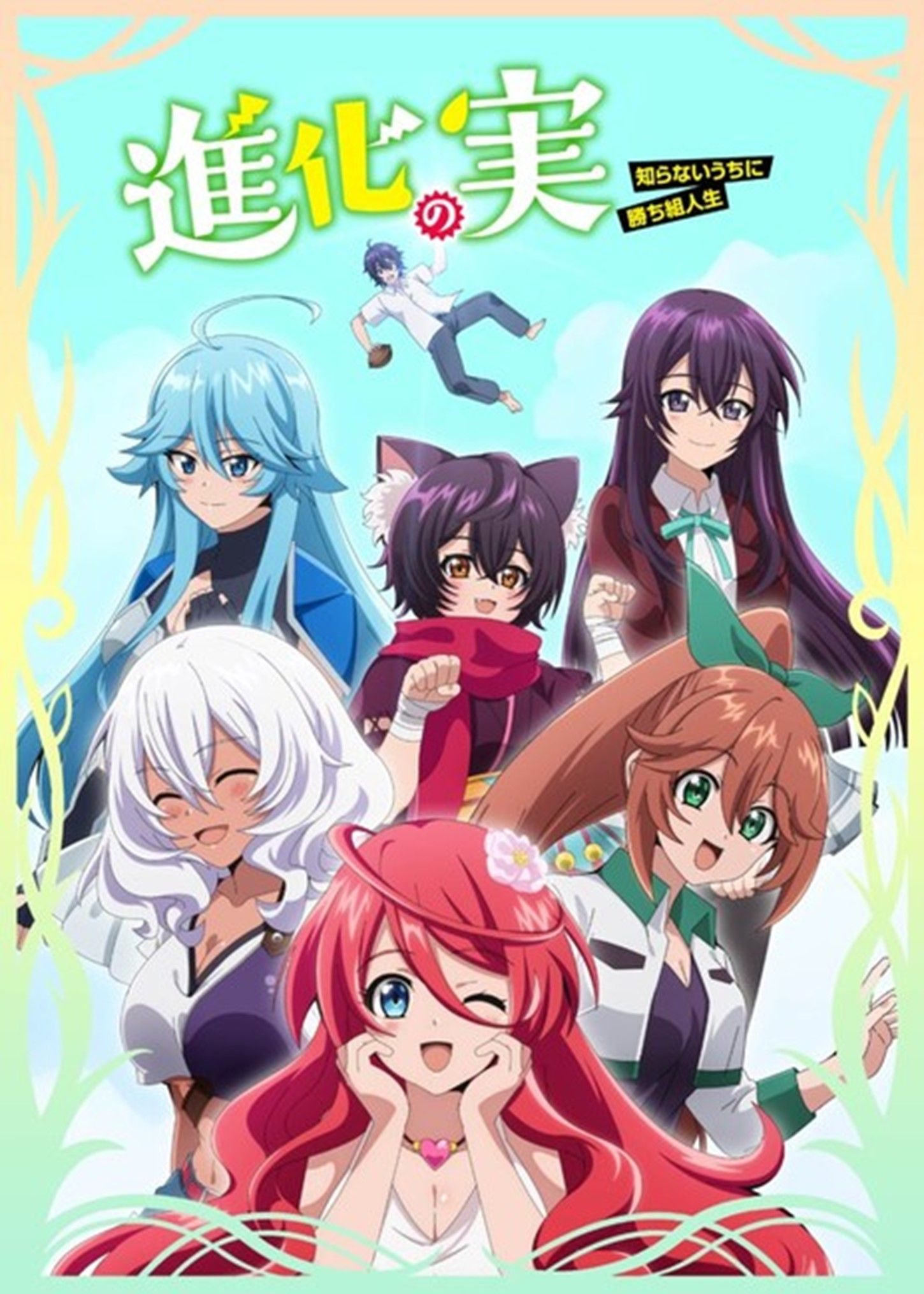 The cast of the series Shinka no Mi is as follows: 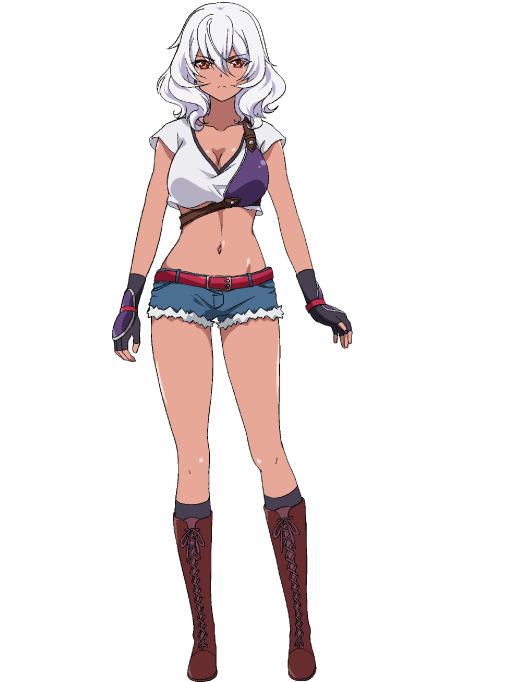 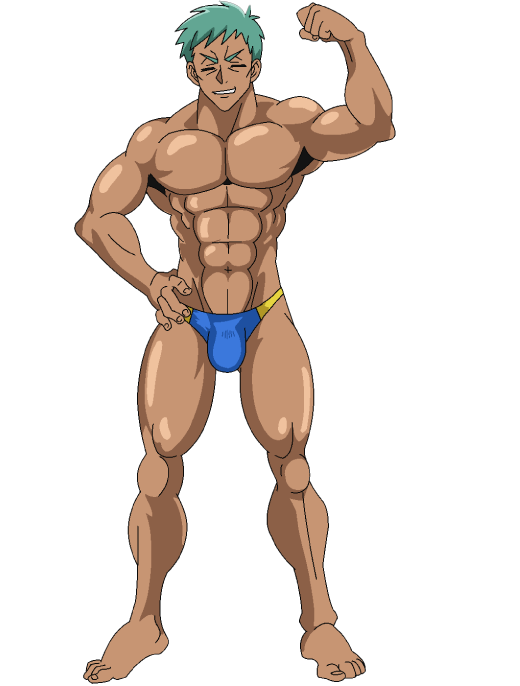 Tetsu Inada What Gassle Kroot and Prize before evolution. 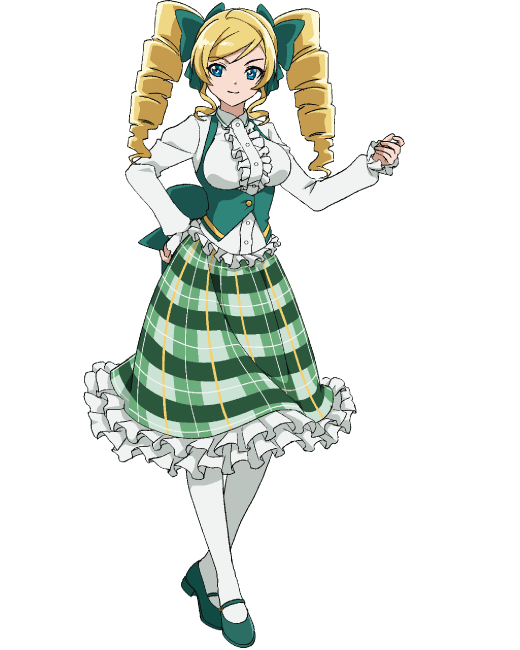 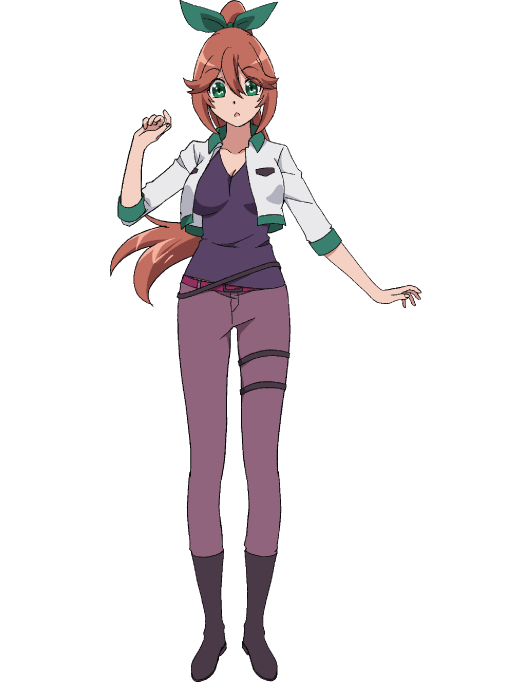 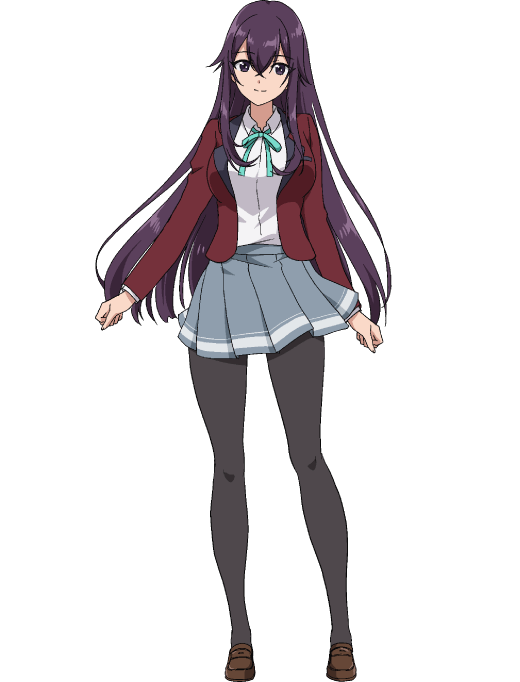 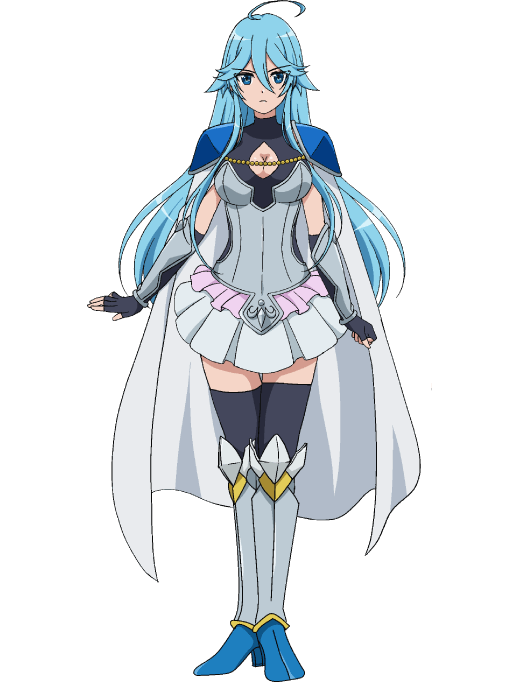 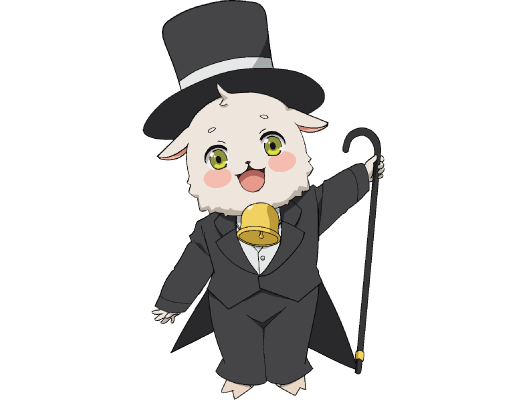 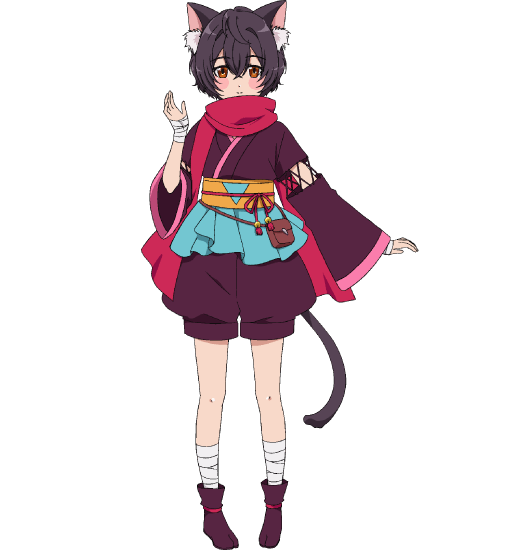 Other previously known data were the interpreters of the anime’s soundtrack: Yoshino Nanjō perform the opening song, “Evolution”, while Poppin’ Party will do the same with the ending, titled “Moonlight Walk”. 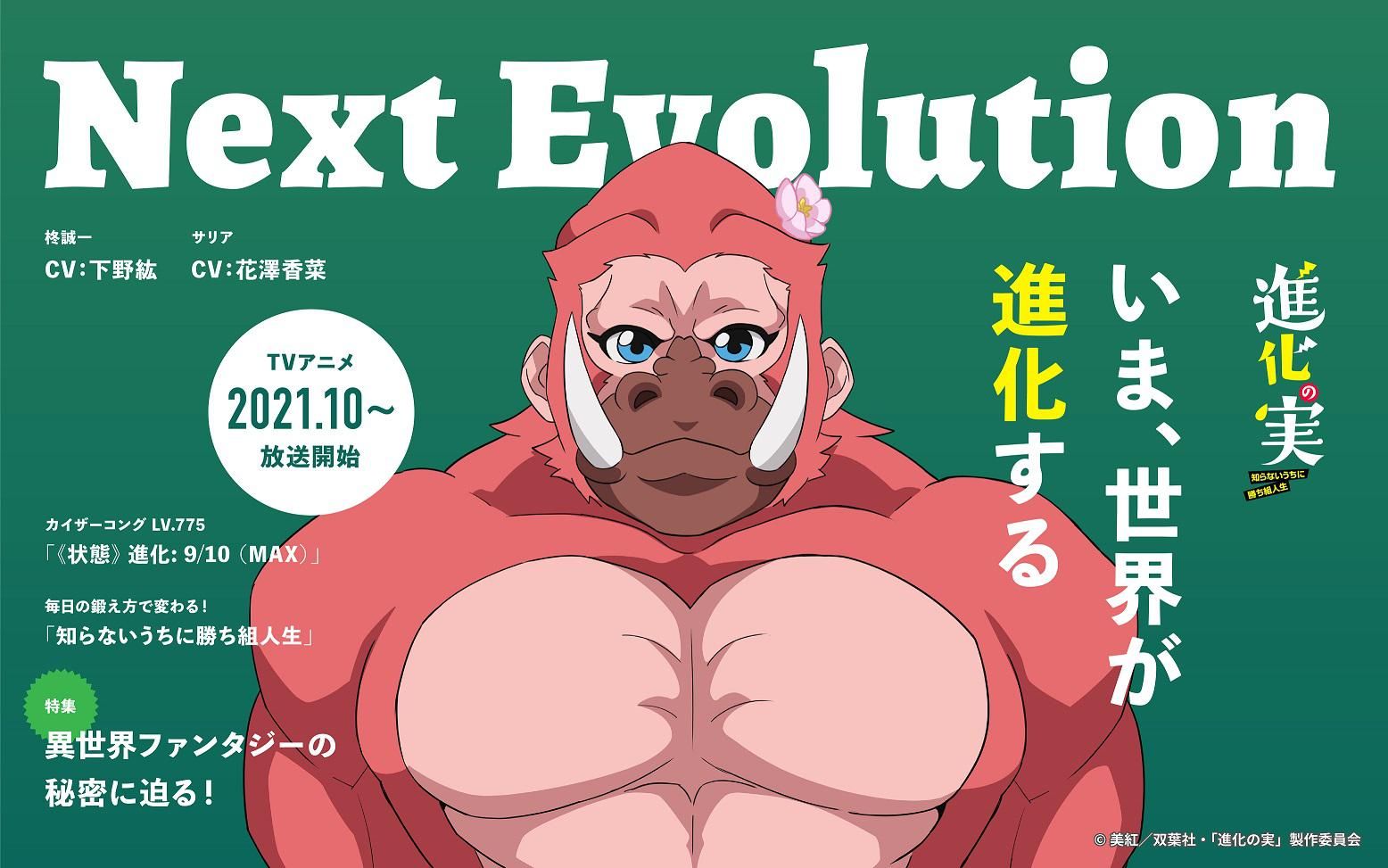 Yoshiaki Okumura (Antique Bakery, Monsuno) directs this series of Shinka no Mi for studies feel and Children’s Playground Entertainment. Together with him, Minami Eda adapts original character designs created by U35, while Gigaemon Ichikawa (Duel Masters, GeGeGe no Kitarō) writes and supervises the script. With regard to music, it is composed by the company Hifumi, Inc.

In addition to these, other members of the production team who also participate in the series are Chieko Hibi as a color designer, This is Gu Lee as an art director, SAKO as a member of the art team, Hideki Imaizumi as a cinematographer, Ichiro Chaen as editor and Ryō Tanaka as sound director for the production company Glovision. 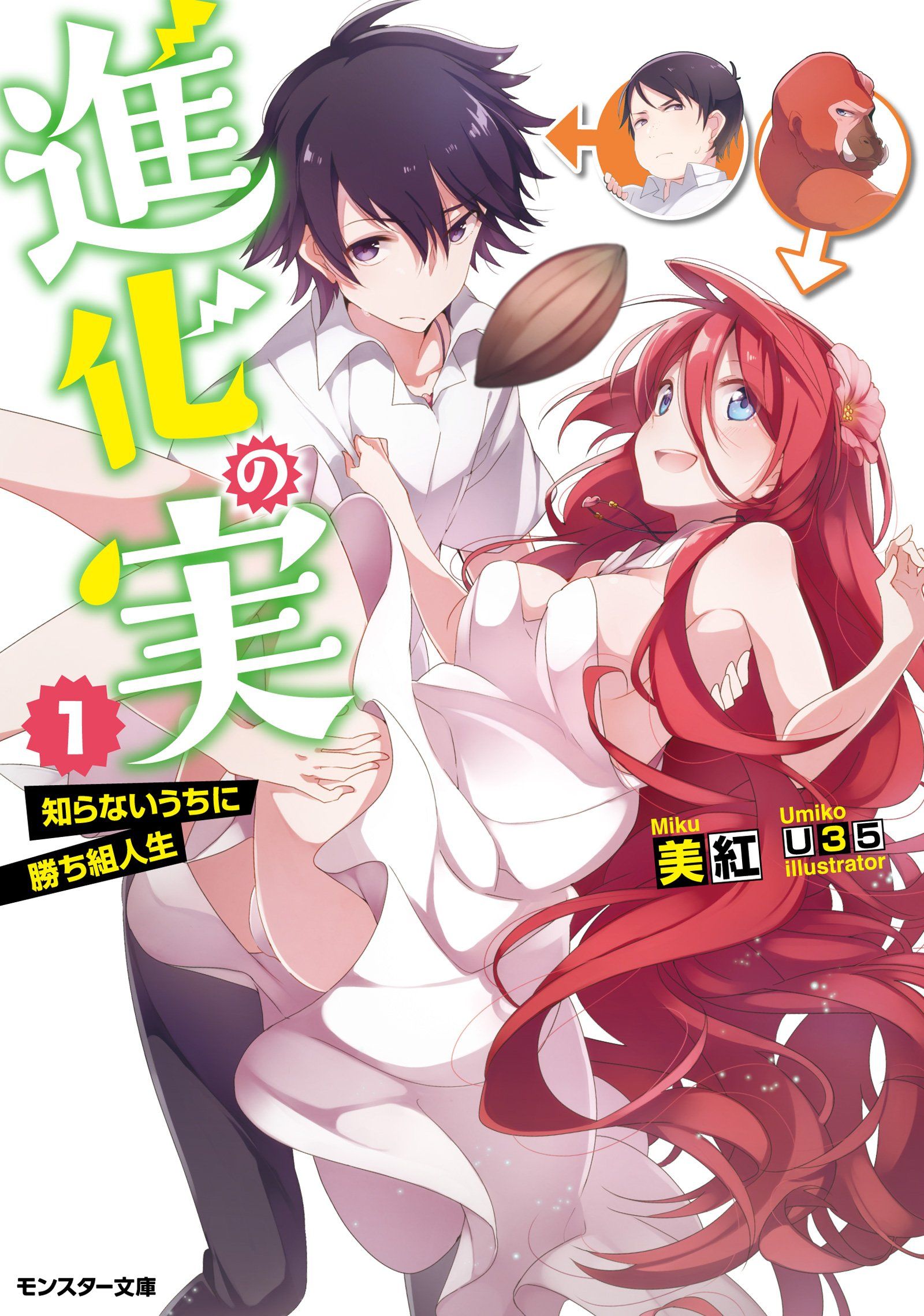 Miku write this fantasy isekai on light novel self-publishing online portal Shōsetsuka ni Narō since January 2014, although as of September 2014 the Japanese publisher Futabasha began the paper publication of this novel under his seal Monster Futaba. To date, the work has 70 chapters published on the web and with 11 volumes for sale in the Japanese market. In 2017 Sorano began the publication of a manga adaptation of this story through the magazine’s website Comic Action from the same publisher, having already been launched in Japan 6 compilation volumes.

The story centers on Seiichi Hiiragi. Although he is at the bottom of the social hierarchy of his school, he and his entire school are upset when everyone in the school is transported to another world. Seiichi is alone and is approached by a gorilla, who instead of attacking him, proposes marriage. The moment Seiichi thinks “I guess a gorilla is fine too”, they find the Fruit of Evolution. By eating it, their lives suddenly change once more.

In addition to Shinka no Mi, Miku is also currently working on the novel series Isekai de Cheat Skill o Te ni Shita Ore wa, Genjitsu Sekai o mo Musou Suru – Level Up wa Jinsei o Kaeta, another isekai that started publishing in 2018 Kadokawa Shoten with illustrations of Rei Kuwashima. About U35, illustrator of Shinka no Mi, has also been in charge of illustrating the novels Demon Lord’s Pet and Tilea no Nayamigoto, as well as drawing the manga Magia Record: Mahou Shoujo Madoka☆Magica Gaiden: Another Story.