Palma Mysuite in Soiano del Garda was chosen as the location for the second edition of the “Cosplay Comics” competition, organized by Garda Servizi. It is an enchanted place surrounded by a garden dotted with palm trees and centuries-old olive trees that welcome guests to introduce them to a dimension of pure well-being.

Perched on the hill, it is located a few kilometers from Lake Garda, in a peaceful setting from which cycle and pedestrian paths start that wind through the greenery that is the backdrop to the village of Soiano.

The ideal place in a fairytale atmosphere to create and present a very special event of its kind, such as Cospaly Comics.

The presentation and conduct of the event was attributed to the beautiful, talented and professional Marika Buoncuore, who was able to win the attention of everyone present. 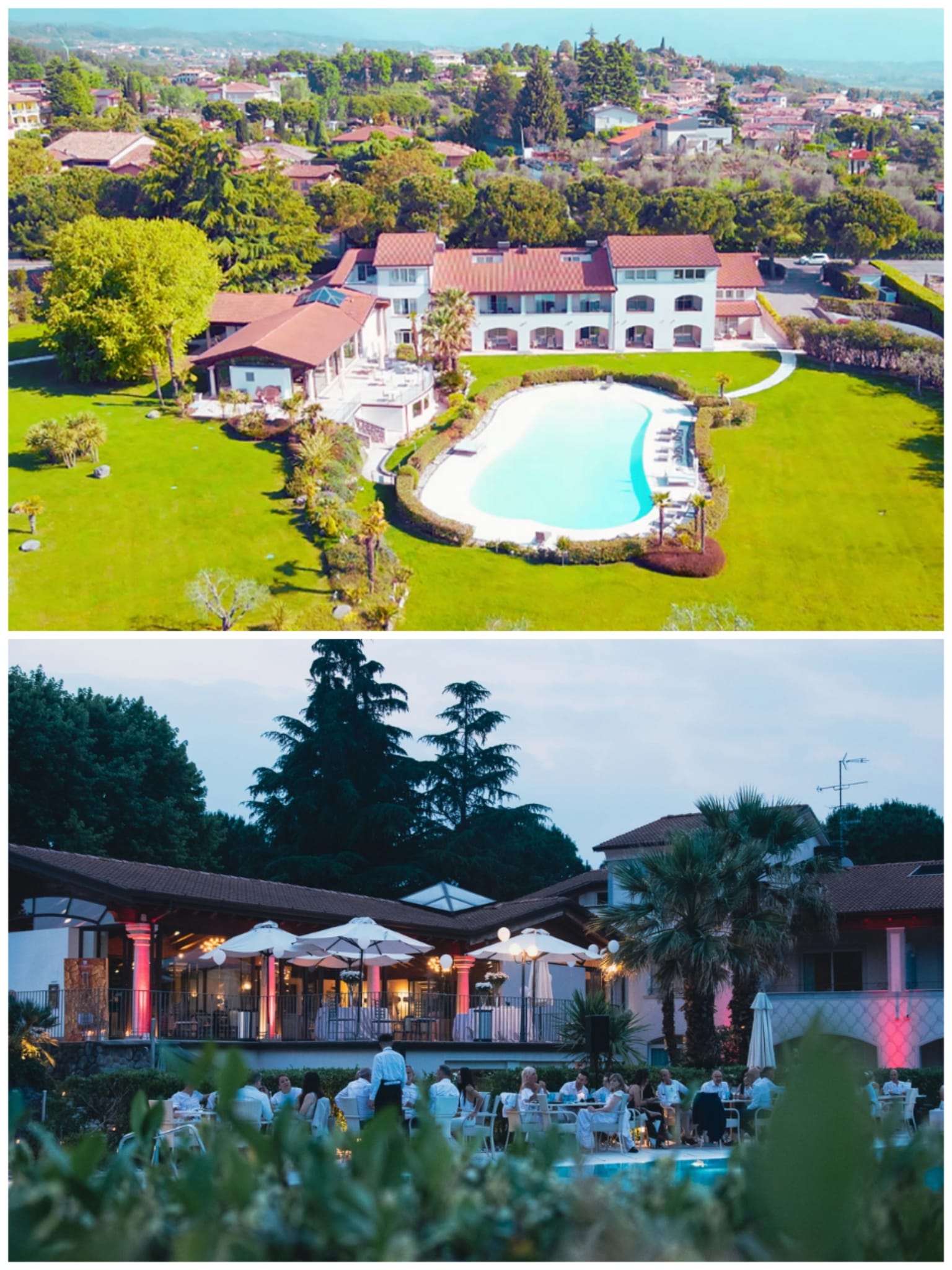 The day opens with a spectacular parade of beautiful costumes created and idealized by the well-known and talented designer Katia Cosplay Designer, then continuing with the presentation of the book “Stories of an Angel (and other angels)” by Angelo Porazzi, guest of ‘honor, award-winning author and illustrator of books and board games, 2 career awards in 25 years of activity, tells about his professional and family life, with a quantity of photos, drawings, illustrations, comics … plates and colors that draw a whole life among the many national and international fairs that host it around the world.

But let’s talk about the Cosplay Comics II edition, the real star of the day. 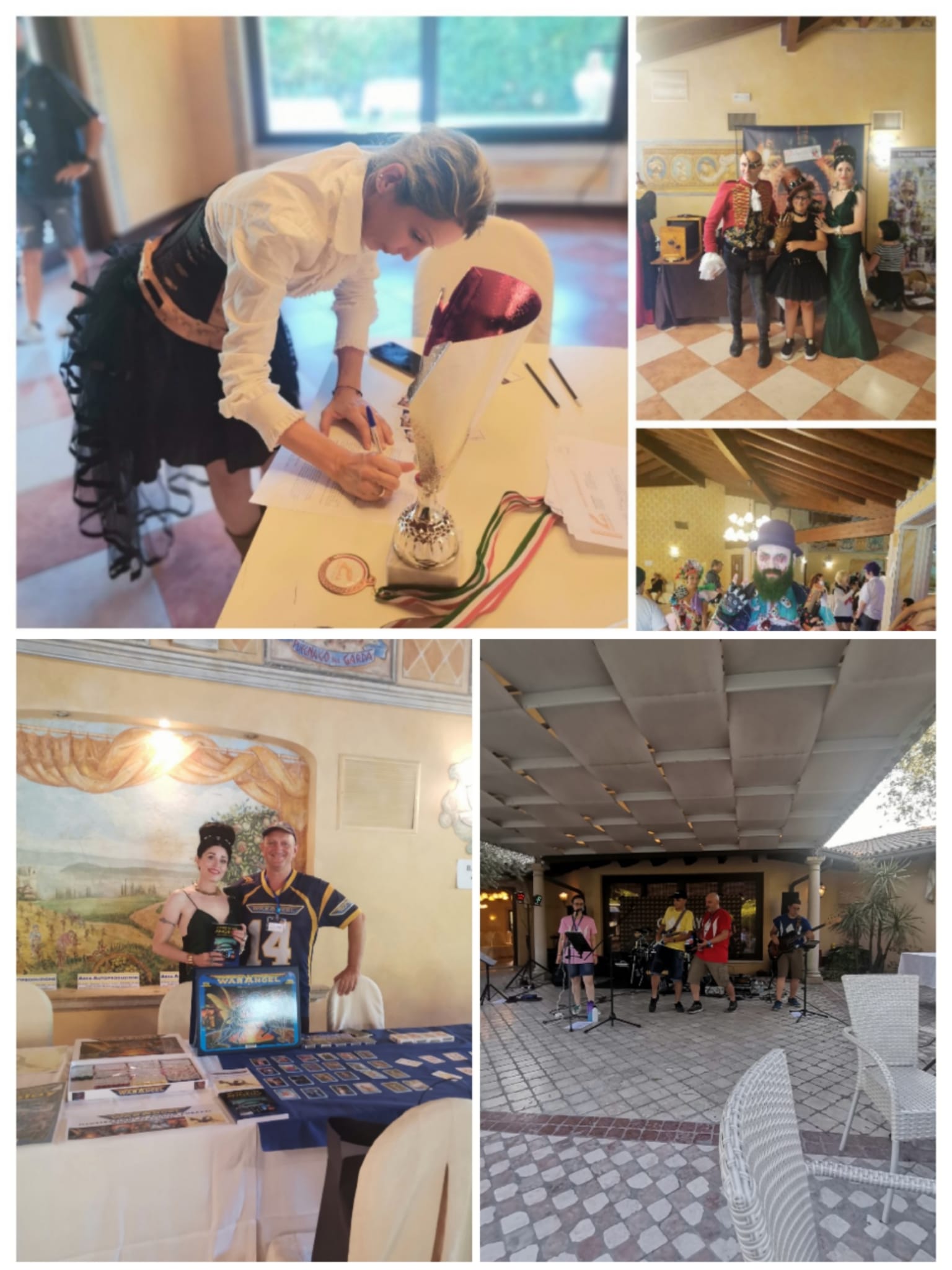 The competitors and the jury …

All the contestants were really great in their presentation of costumes, characters and interpretation.

Among the guests present Working Class of Manga drawing by Gabriele Festa Hc Party Tattoo who recruited during the event faces to be included in his new video under contract with Virgin Radio – Radio DJ- Sony, Falpala Costumes; theatrical tailoring that sells and rents carnival and historical costumes, evening and ceremony dresses, wedding dresses, vintage dresses, mascots and masks, was born from a long passion for fashion, clothes, theatrical costumes. His collection includes 8000 items, almost all unique pieces, the result of careful craftsmanship. Self-production area, with the extraordinary participation of the veteran Carla Carrè. 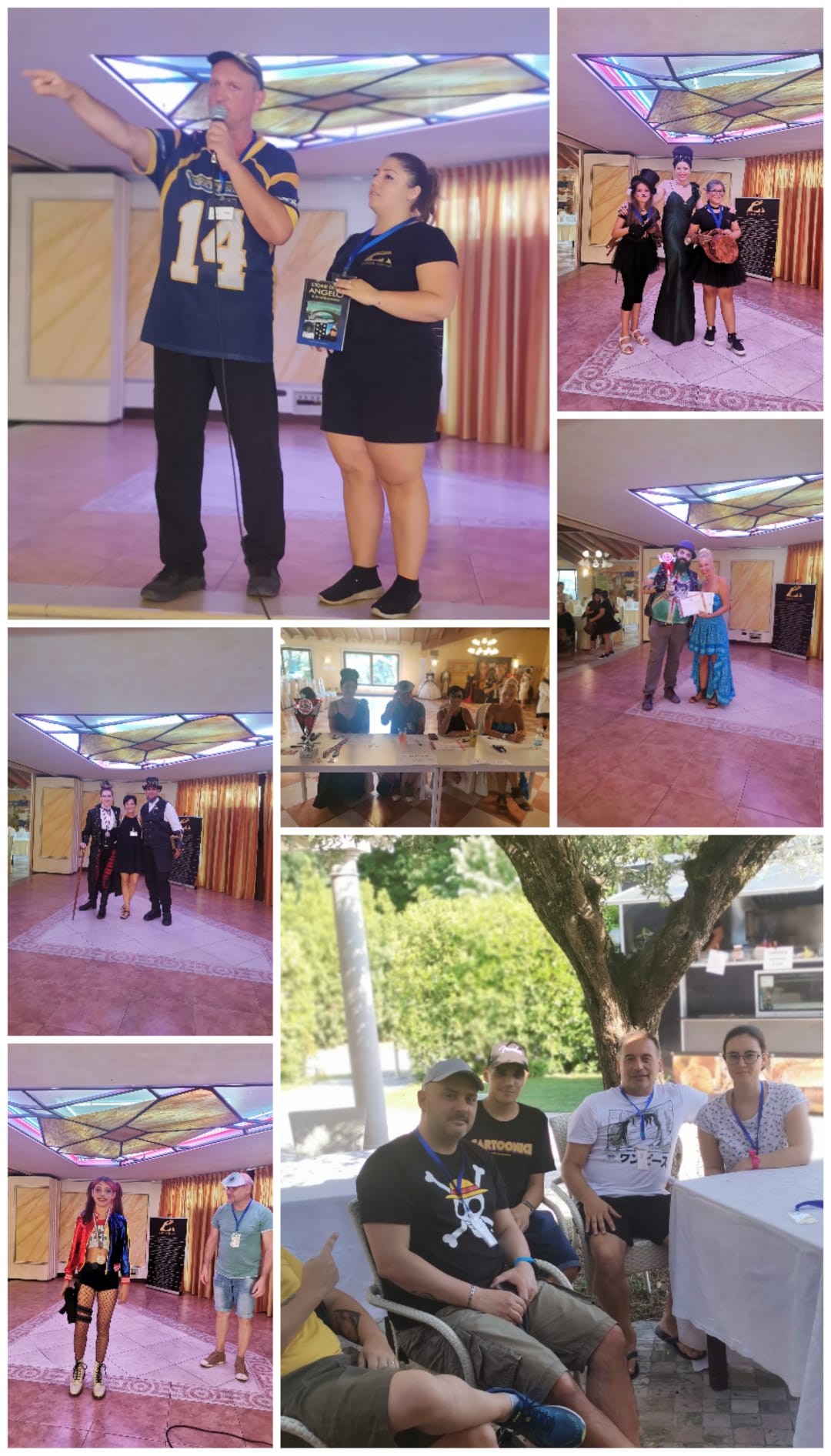 The fabulous entertainment of the Band Cartoonici throughout the day, made us sing and dance without respite all the most beautiful cartoons that have made history. Congratulations indeed!

Garda Servizi has made available, to spoil the public present, a maxi screen, refreshment area with bar and trukfood, board games, origami, course how to build a cosplay, manga drawing course, contest, and many many other activities have real and unforgettable moments.

Among the main sponsors who contributed to the realization of this new show, “L’ora Feliz” which offered as the first prize for the Contest, a voucher worth 200 euros that can be spent with a minimum of three nights, the cup for the winner and the medals for the second and third classified, mentions by Garda Servizi. 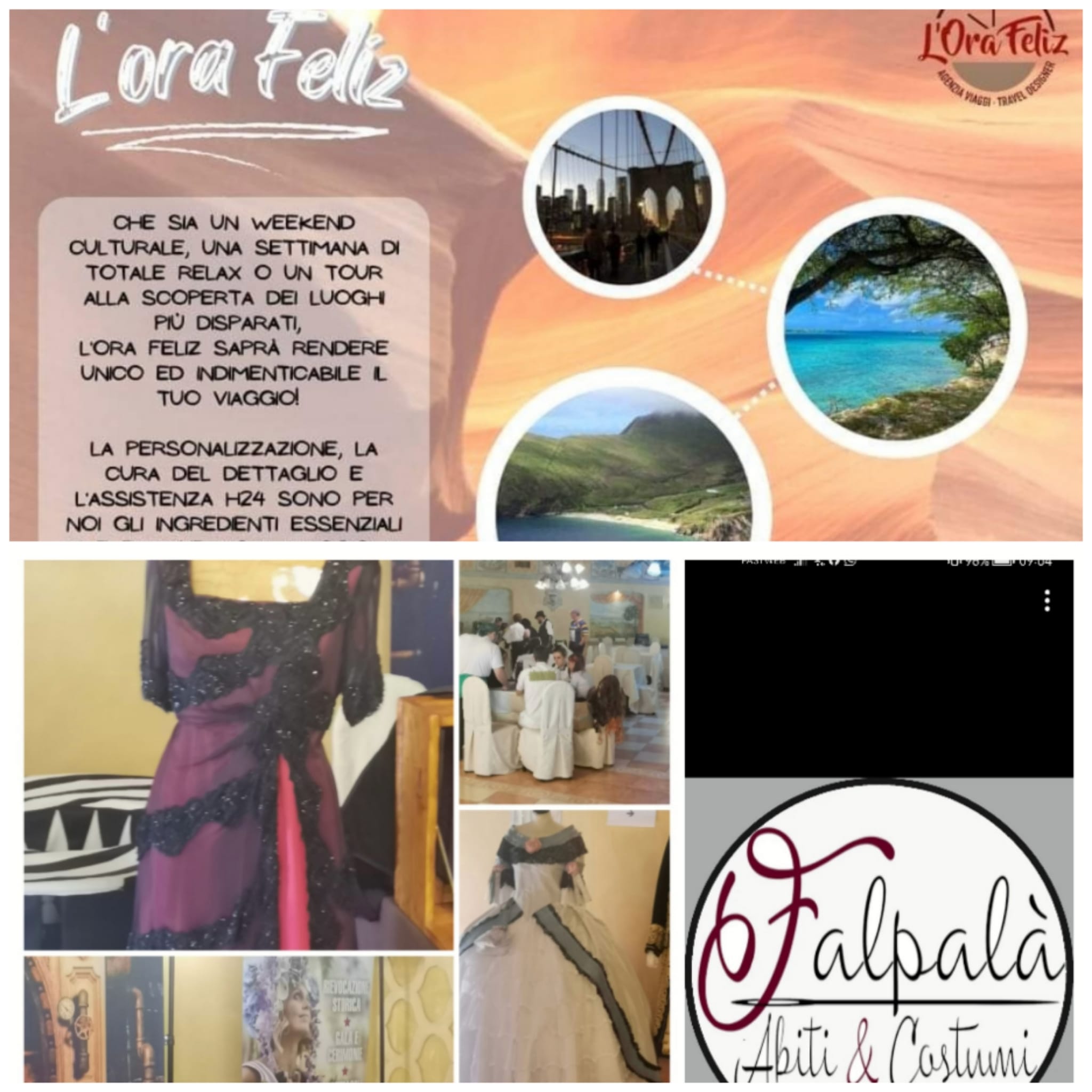 Thanks to everyone present, to the public, to the participants, to the organizers, to the wonderful location, to the sponsors, guests, to the technicians behind the scenes, to the very kind staff of Garda Servizi, to the Associations present, and to all those who contributed to the realization of this wonderful event.

Thank you for giving us a truly new and unique show, letting yourself be transported into this world of fantasy, color, happiness … the world of cartoons … and more! COSPLAY COMICS… to the next edition!

Selection of preferences relating to cookies We use cookies and other similar technologies necessary to enable you to...

advertisement The Hashira was an important part of it Demon Hunter since the beginning of the anime series. Considered...