Pokemon Evolutions to release anime to commemorate the 25th anniversary 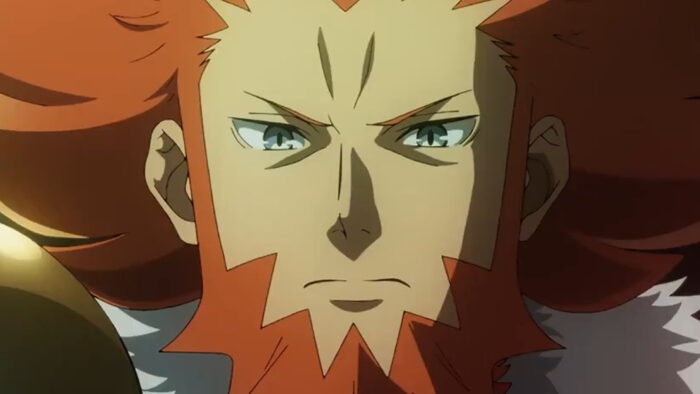 There is one piece of information about Pokemon.

The information is that an animation called “Pokemon Evolutions” commemorating the 25th anniversary is scheduled to be released.

Pokemon Co., Ltd. has released one piece of information.

The information announced is that the work “Pokemon Evolutions” will be released on the official YouTube channel.

“Pokemon Evolutions” is an original animation set in each region that has appeared in the “Pokemon” series so far.

You can see what it looks like by watching the video of the “25th Anniversary Animation” Pokemon Evolutions “Trailer” above.

Do you think Castlevania or Atrack on Titan is the better anime?

The poller has put to the vote: 11 votes AOT. Castlevania is nowhere near in any way. (max aot’s animation was...

The anime miniseries The Orbital Children launches today on Netflix.