In addition, a Twitter campaign by voice actor Yuki Nakashima, who will play the role of Shiho Hinomori in Project Sekai, will be held from February 8, 2021 (Monday). This year’s Valentine is a chance to receive a special gift from Mr. Nakajima! We are waiting for many applications.

The Nakajima army corps includes Enako, an immovable popular cosplayer with more than 1.4 million Instagram followers, Daisuke Hirose, who plays the role of Tenma in Project Sekai, and a solo performance at Nippon Budokan on March 2, 2021. Marasy, a pianist who will be holding the event, and Ruri, the first champion of last year’s RAGE Proceca Tournament, will participate.
On the other hand, the company corps will also hold an online live at “RAGE PARTY 2021 powered by SHARP”, Aika the Spy of Mameshiba no Tai, VTuber Erie Conifer belonging to Nijisanji, and Vocaloid. Mr. Hachioji P, who is famous as a nobleman, and HPS player who has won the final at the RAGE Proceca tournament at the age of 13 will participate.

This year’s Valentine is the smartphone app “Project Sekai Colorful Stage! feat. Hatsune Miku ”We will present a message from Yuki Nakashima, the voice actor of Shiho Hinomori. If you retweet the tweet during the application period, you will receive a Valentine’s comment from Yuki Nakashima on February 14th (Sun)!
In addition, there is a chance that 5 people who received RT will win the autographed Proseca goods by Yuki Nakashima. 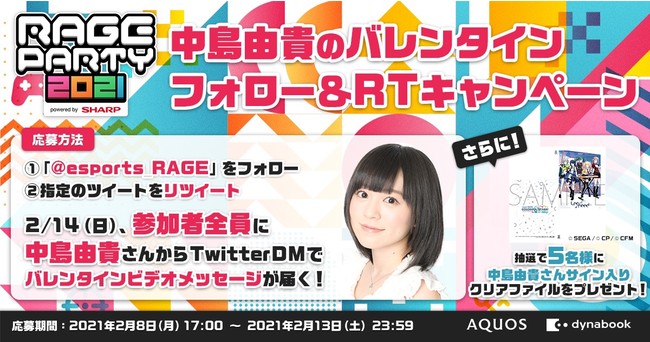 【content】
If you retweet the corresponding tweet from the RAGE official account during the application period, you will receive a Valentine’s comment from Yuki Nakashima on February 14th (Sun)! In addition, 5 people will be given a lottery of Yuki Nakashima’s autographed Proceca goods (Project Sekai Colorful Stage! Feat. Hatsune Miku Clear File / Leo / need). 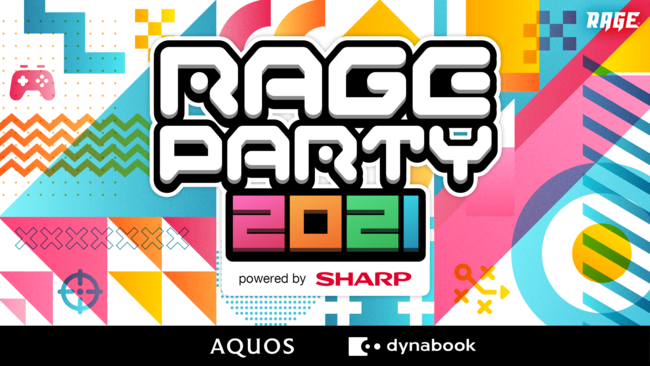 * Guest and contestant information will be updated from time to time, so stay tuned!

“RAGE PARTY 2021 powered by SHARP” is a variety of e-sports events that invites entertainers, voice actors, streamers, and game commentators who are active on TV and the Internet. At Project Sekai, we plan to convene talents related to music games. Apex Legends will determine the best trio from a team of celebrities formed for the day. Performer information will be announced at any time.
On the day of the event, you can watch it online from anywhere in the country! You can enjoy a new kind of e-sports event like never before.

“Apex Legends” is a fierce invasion battle, where legendary warriors who control powerful abilities gather and fight for wealth and fame in the frontier frontier, a battle royale shooter with free basic play. It is a title that you can enjoy deep unit play with high tactics by manipulating the unique legends that appear one after another.
https://www.ea.com/ja-jp/games/apex-legends

* This tournament is not affiliated with or funded by Electronic Arts. 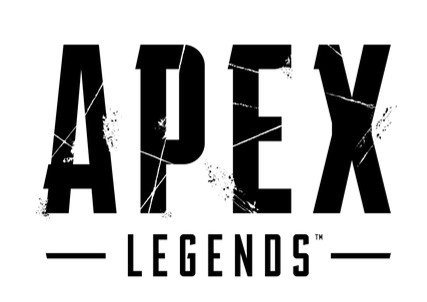 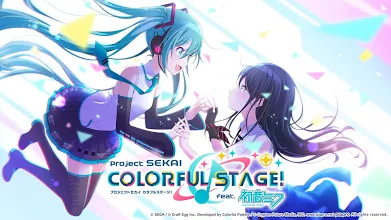 [SHARP Corporation]
Sharp aims to create a world where game fans can enjoy playing comfortably with their smartphone AQUOS. We are pursuing performance that will satisfy even the game scene, such as 5G “high-speed, large-capacity” communication support, high-performance CPU and unique heat dissipation design. We would like to provide a lineup that meets the needs of our customers, and through participation in RAGE, we would like to liven up e-Sports together with game fans.
AQUOS x e-Sports Special Site:https://jp.sharp/k-tai/aquos-esports/ 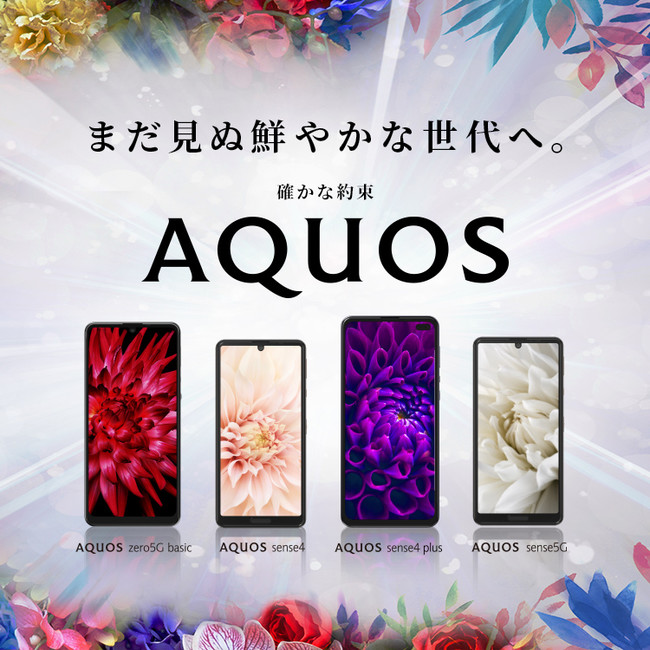 Dynabook has greatly improved CPU performance and graphic performance by utilizing the empowered technology that makes full use of the cooling and heat dissipation technology of notebook PCs and the housing design technology based on simulation, which have been accumulated over many years. I would like to support e-sports with the “5 in 1 premium Pen notebook PC dynabook V series / F series” that realizes outstanding performance that allows you to enjoy e-sports. 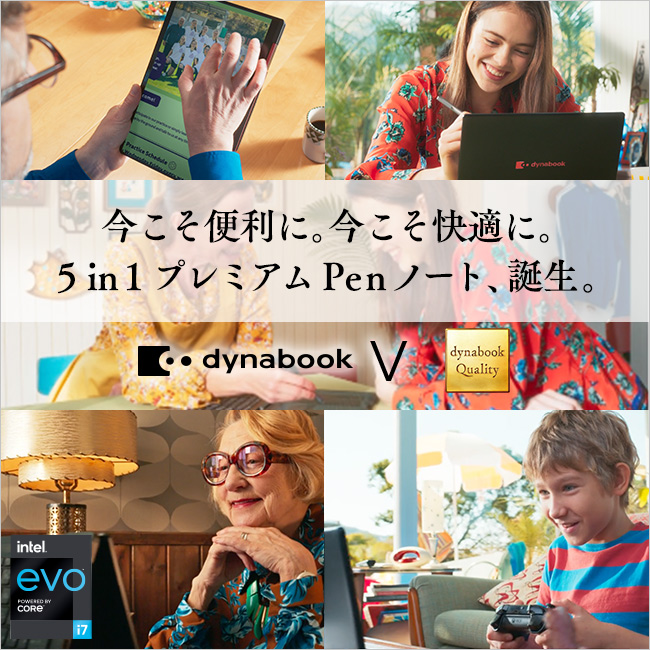 President and CEO: Takahiro Yamauchi (https://twitter.com/brother0820）
Established in 2009 as an advertising marketing company specializing in smartphones. We develop a wide range of marketing businesses such as operation / effect verification of smartphone advertisements, traffic advertisements and web commercial production. In addition to Japan, we have branch offices in San Francisco, South Korea, and Taiwan, and we also support the overseas expansion of domestic advertisers and the expansion of overseas advertisers into Japan. In addition, we operate the game video distribution platform “OPENREC.tv” as a media business and the largest e-sports event “RAGE” in Japan as an e-sports business. As a wholly owned subsidiary of CyberZ, we are developing the business of “eStream Co., Ltd.”, which conducts online entertainment business such as figure sales and online lottery, and “CyberE Co., Ltd.”, an advertising marketing business specializing in e-sports.

RAGE is an e-sports event operated in collaboration with CyberZ Co., Ltd., Avex Entertainment Co., Ltd. and TV Asahi Co., Ltd., which combines the next-generation sports competition “e-sports” with various entertainment characteristics. And, it is a general term for e-sports leagues.
At RAGE, we are implementing two projects, a general participation type “event” that is mainly held offline and a spectator type “professional league” that distributes competitions by professional athletes online. At the “event,” game titles from multiple genres will be put together in one place, and in addition to e-sports competitions that determine the strongest champion of each title, venue-limited competitions, new title trials, and artist live performances will also be held.

Tomsk pornographic actress Tatyana Vasilkova became the owner of the award in the field of adult films, which is also...