It was announced that Chamomile won the “Road Mobile Cosplayer Battle” held at “Road Mobile”. The winning chamomile has acquired the right to appear in large advertisements and the right to create original costumes.

[From the release below]

The winner, Chamomile, won a large-scale advertising appearance as an advertising model for “Road Mobile.” 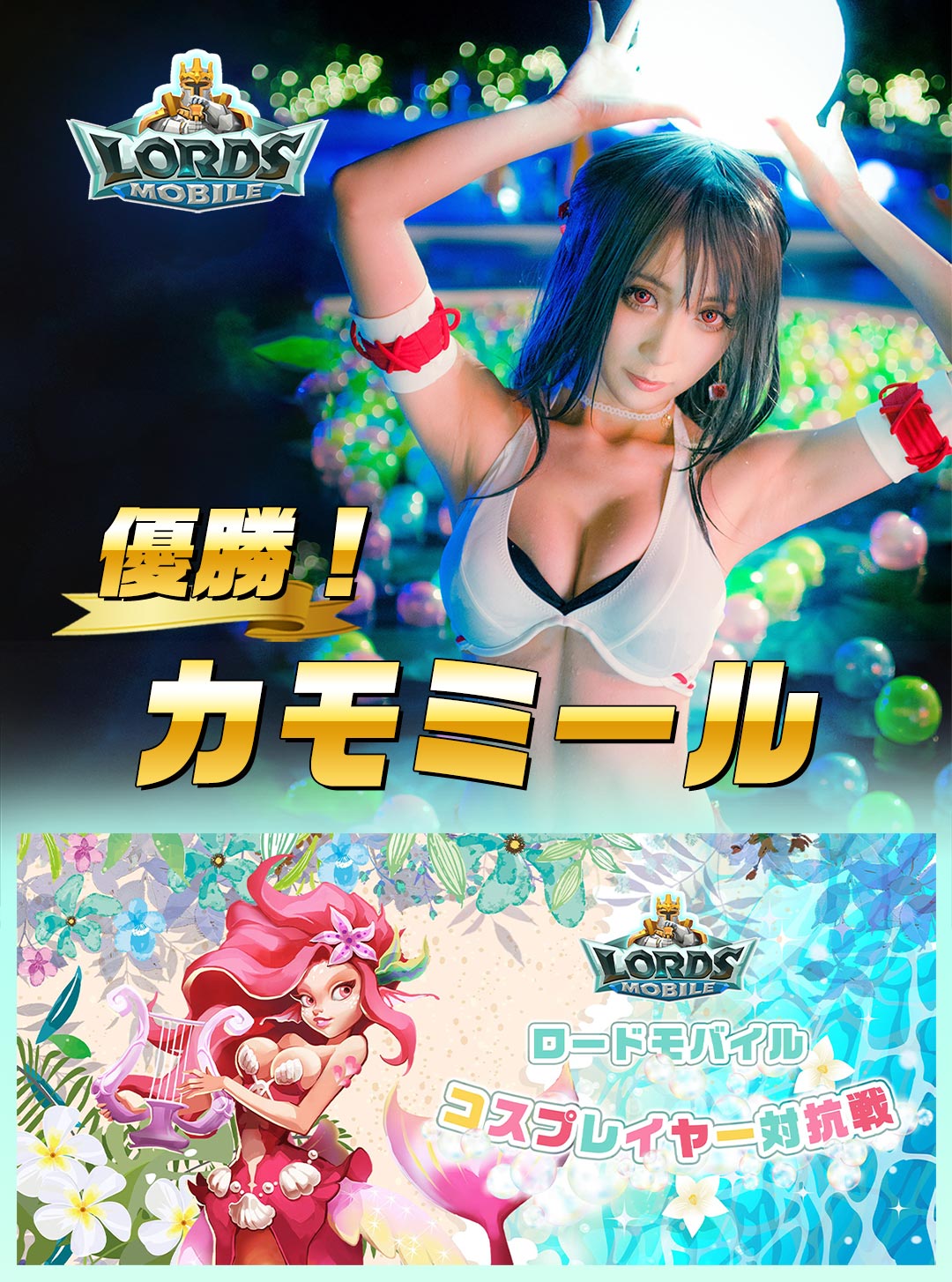 Four cosplayers will participate in the “Road Mobile” advertisement!

Compete for points in the guild joint battle, and the winning group gets the right to appear in a large signboard advertisement!

Which cosplayer will win the championship !? 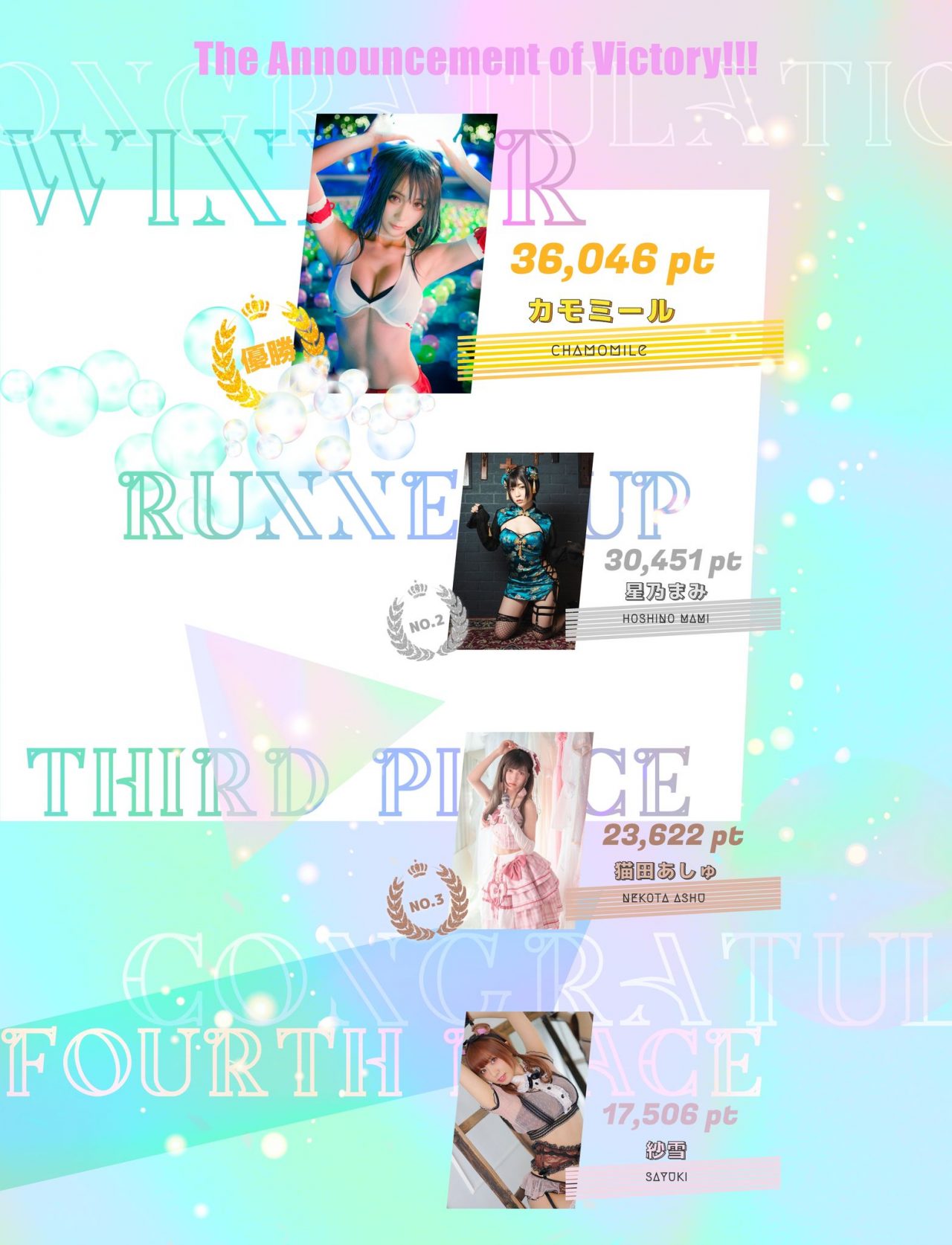 The advertisement will be announced on the event Twitter after the start of posting.

What is your favorite classic anime? The following comments ..