Saiyuki Even a worm version is the first TV animation! Teaser site opened !!

In addition to the opening of the teaser site prior to the broadcast of the TV anime, the teaser visual & PV has been released.

In addition, on Twitter, in commemoration of the TV animation, “Saiyuki Playback Project” is being carried out to look back on the journey of Sanzo and his group!

Detailed information such as broadcast information will be announced at a later date, so don’t miss the follow-up report!

From the fantasy road movie manga “Saiyuki”, which was boldly arranged with the motif of “Saiyuki” drawn by Kazuya Minekura on the 25th anniversary of the serialization, the popular episode “Even a worm” is the title of “Saiyuki RELOAD -ZERO IN-“. First TV animation! 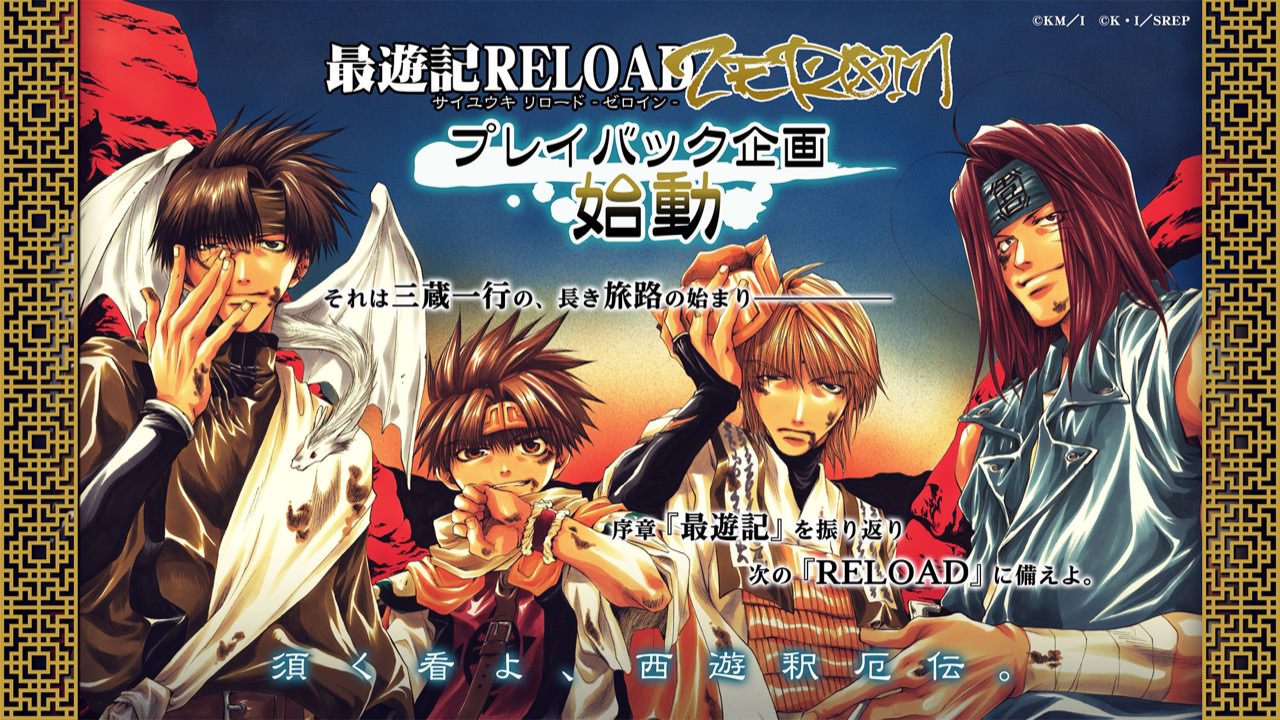 “Saiyuki RELOAD -ZEROIN-” will be made into a TV animation!

The collaboration cafe editorial department singer / game group will deliver the latest information on singers and games, or hot news!

Anime Injector ML is the latest hacking tool for Mobile Legends gamers. If you want to access all the wasted features of...

DOTA: Dragon’s Blood – Is a second season coming on Netflix?

© Netflix Netflix released a new series on the DOTA video game series last month. What are the chances of a second...