Weekly Shonen Jump’s 36-37 issue will be released in Japan on August 10. It will feature a special 73-page manga chapter. “Bleach” (Bleach) Taito Kubo. From a recent official announcement, it was revealed that in a new story from the world of Bleach, Ichigo Kurosaki will receive an invitation to a ceremony in Soul Society. But what kind of ceremony it will be, readers will learn from the chapter itself. The publication of another story from the world of “Bleach” is timed to coincide with the 20th anniversary of the manga. Her new chapter will have a colored page.

In addition, Twitter Kubo introduced art from Kurosaki to the special chapter: 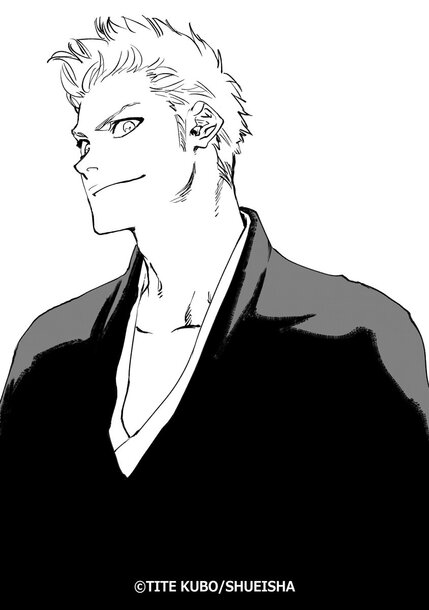 Kubo published Bleach in 2001–2016 in Shueisha’s Weekly Shonen Jump. The manga has been compiled into 74 volumes. The world circulation of her collections exceeds 120 million copies.

In 2004-2012, the anime series “Bleach” was released. And last year, Weekly Shonen Jump announced a sequel to the anime. The new series will feature the Millennium Bloody War arc from the original Kubo manga.

The sequel to the anime is one of the projects dedicated to the 20th anniversary of Bleach. Other projects that were released in honor of the anniversary of the work were the manga and anime “Burn the Witch.”

The first “season” of Kubo’s “Burn the Witch” manga consisted of four chapters. The manga will receive a second “season”, but when it comes out, it hasn’t been announced.