If you are a lover of Star Wars, or even if you have only had the opportunity to discuss with other fans of the saga on social groups, forums, comics shops or various fairs, we are ready to bet that you will almost certainly have, sooner or later, come across some discussion that began or ended , good or bad, like this: “It would be cool to see a Star Wars anime“. On the other hand the fandom from Star Wars it is hyper-heterogeneous and goes easily from the sixties for which there are only the VHS of the original trilogy, up to fan-girl fifteen years old shippatrice of the Reylo. And in the midst of this huge demographic spectrum you want there to be no one, right from the first Clone Wars from Genndy Tartkovskij, insisted on convincing friends and other fans about how cool a version would be anime of Star Wars? For them, and for all the others too – that Star Wars is still all those who fall within the spectrum mentioned above – that Lucasfilm e Disney have finally given birth to the long-awaited anime version of Star Wars: Star Wars: Visions.

Star Wars Visions, omen name, is precisely a Japanese animated series (for which anime), in which 7 Japanese animation studios (Kamikaze Douga, Geno Studio, Studio Colorido, Trigger, Kinema Citrus, Science SARU e Production IG) were able to express, through 9 anthological and non-canonical episodes, their visions about: the worlds, the atmospheres, the concepts, the characters or anything else related to the narrative universe created forty-four years ago by George Lucas. Among other things, that of the Japanese tale, gods samurai, of the white weapon duels between legendary warriors and the Empire, was one of the main and best known inspirations from which Lucas drew for the creation of the imaginary starwarsiano; just think of the Jedi and to their clothes, to the helmet of Darth Vader deliberately so similar to a Kabuto (兜, 冑) of the Samurai social class of feudal Japan, or to the Emperor and the empire themselves.

The series, available from today September 22, 2021 its Disney+, absolutely lives up to his concept and the viewer bounces between scenarios, times and characters that are completely different from each other, but all linked together by a common thread: Star Wars. Each of these elements, in fact, refers to Star Wars in some way. On the other hand, there are lightsabers, there are Jedi, there are Sith, there are even the imperial cruisers or some well-known characters, but all these things are absolutely mixed and absorbed by the new and unusual context in which they have been reinterpreted. In short, in a word Star Wars: Visions it’s exotic.

The episodes are very different from each other (even if in some the cyclical re-insistence of certain concepts or situations familiar to fans of the saga is redundant, but maybe it’s just the effect of the binge watching) and disconnected both temporally and spatially between themselves and above all from the universes Canon e Legends. Between them then the individual episodes also vary from the point of view of quality and approach to the Star Wars matter, so it is difficult to give a general opinion that it can marry each of them, and it is therefore rather obvious that to different types of fans may enjoy entirely different episodes. 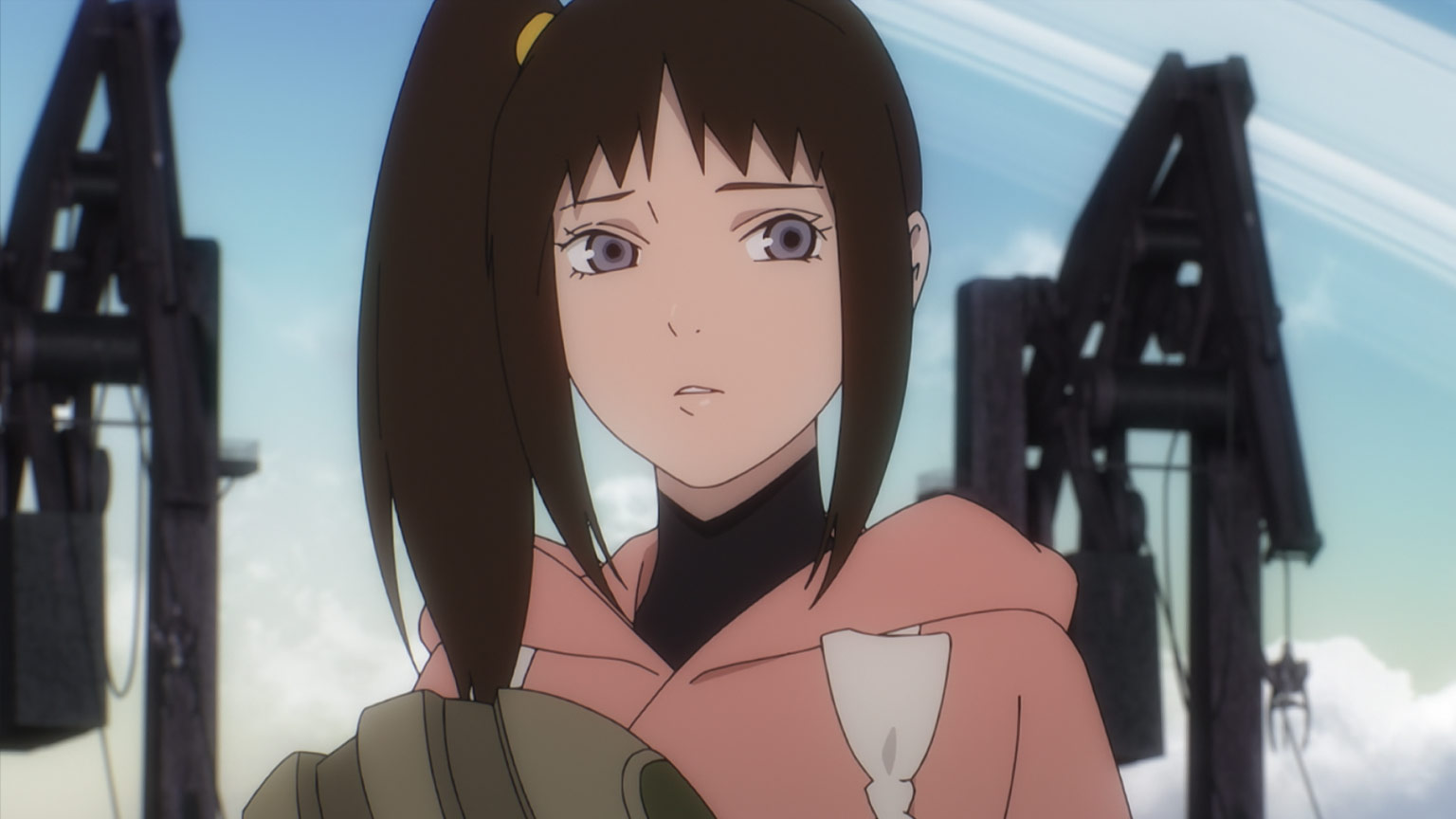 Although possibly odd, exotic or different, however, in almost all the episodes of Star Wars Visions we noticed the positive reception and the desire that the animation studios involved have poured into the project. The picaresque and intense atmospheres of “The duel“, Or the hope and the music that blend in”Tatooine Rhapsody“, the pathos crescent of “The old“Or the sweetness of the trait and the stereotypes of shonen from “T0-B1“Are some of the highest points that the series has managed to reach thanks to an easily perceptible high rate of involvement that the studios, directors and animators have instilled in the work they have done with Star Wars: Visions.

It is evident then, as we have already had occasion to mention, that not all in Star Wars: Visions functions or we liked it. Certain episodes undoubtedly have less bite than others, some have disappointed us and others simply did not like us, but it is also normal that this is the case, on the other hand Star Wars is a theme with which it is always rather difficult to deal with, especially if it is it is done so radically different from the classic approaches that were or are currently canonical. The experiment, however, had to be tried anyway and the result is mostly positive.

Definitely Star Wars: Vision, the long-awaited series anime of Star Wars, which had created a considerable aura of curiosity among fans, is in our opinion a valid Star Wars product. The fact that it is not canonical allows the series not to harm anyone continuity, and this is already a point in favor not just (given the latest slips of The Bad Batch). We recommend watching the series to all fans of Star Wars, both in color who are familiar with anime and, above all perhaps, to all those who do not have or have little. Who knows, maybe one of the Visions stories could coincide with the vision they themselves have of that galaxy far, far away, and even become their favorite too.

Star Wars: Visions is now available on Disney +. Below is the trailer for the anime series:

Charging… A few days ago Skate America 2021 was held, where the skater Jimmy Ma participated with his incredible...