In the website official for the anime adaptation of the light novel Sugar Apple Fairy Tale it was announced that the series is scheduled to begin its broadcast in Japan from January 6, 2023. In addition, a promotional video has been published showing a fragment of the anime’s opening and closing theme.

Additionally, on the anime’s official website Sugar Apple Fairy Tale The new members of the voice cast who will participate in the series have been presented along with a new visual image. 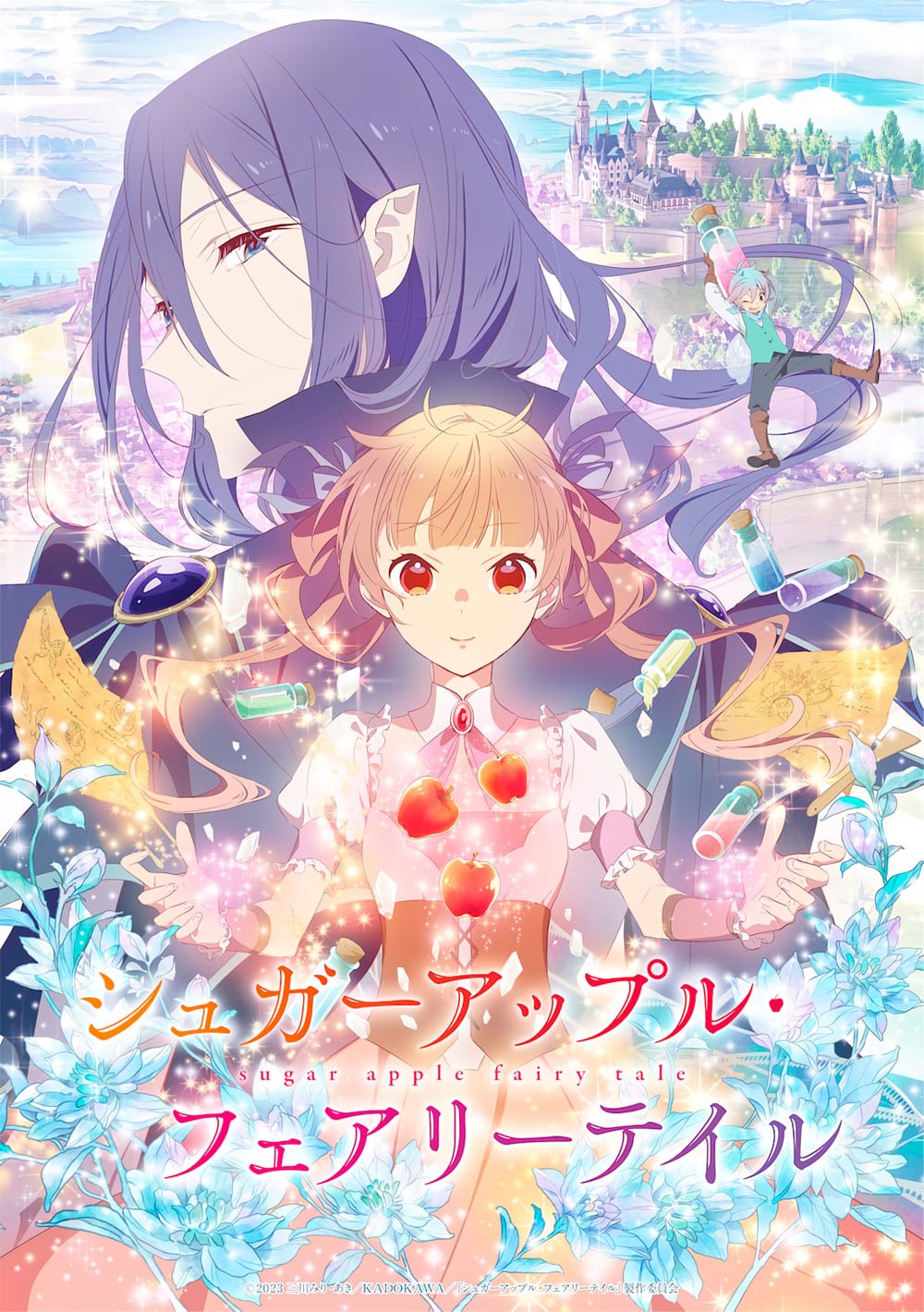 the light novel Sugar Apple Fairy Tale is written by Miri Mikawa and illustrated by Akiand its publication began through the publishing label Kadokawa Beans Bunko of Kadokawa since April 2010. The light novel has come to an end in 2015, and has a total of 17 volumes.

The work has a manga adaptation that is in charge of Aito Yukimuraand began its publication through the website Hana to Yume Online since November 2012.

After her mother passes away, Ann decides to become a “Silver Sugar Master” like her mother, a highly respected occupation in the Highland country where very few masters of the trade exist. Ann leaves for the town of Lewiston, where the royal family is holding a sugar sculpture festival. To become a Silver Sugar Master, she has to win first place and receive a royal medal.

In this world, humans treat fairies as slaves and take one of their wings to control them. Ann reluctantly buys a fairy named Shall to be her bodyguard on her way to Lewiston and she is torn between freeing Shall or needing a bodyguard on the perilous roads to the festival.

Boruto Anime English Dub Episodes And What We Know –

The English dub of the widely known Naruto sequel is planned to air in the US. This is especially good news for people...

Would you like to change yourself? Perhaps there is something in each of you that can annoy you. Some people go to...