ASUS has unveiled a special edition of the ROG Phone 5s gaming smartphone for fans of the anime Demon Slayer. The new edition features exclusive digital content, an updated back design and an expanded package.

The smartphone is painted black, and on the back, next to the RGB logo of the ROG series, an image of one of the anime characters has appeared. In addition to a smartphone, the box contains a poster with four Demon Slayer characters, a power adapter, a protective case and a sync cable.

The only difference from the original model in technical terms is the presence of only one modification – 16 GB + 512 GB. A special version of the ASUS ROG Phone 5s received a Snapdragon 888+, a 144-Hz display with Gorilla Glass Victus, a 6000 mAh battery and a main camera with a resolution of 64 MP + 13 MP + 5 MP. 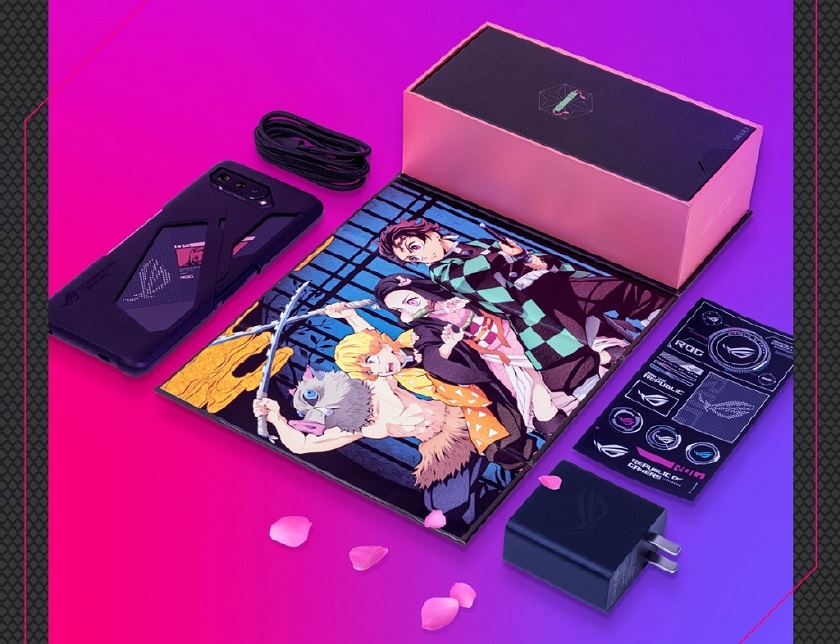 The smartphone has already gone on sale. The cost was $ 830. The company estimated the original ASUS ROG Phone 5s at $ 615-910, depending on the modification, and the 16/512 GB version is not on sale in China.

For those who want to know more:

A new animation production for the TV anime “Weak Chara Tomozaki-kun” broadcast from January 2021 has been...