The Promised Neverland the anime series for those who do not love anime.

Aren’t you a fan of animated puppets? Do you think they are too superficial for your fine intellect? Well take a look at Promise Neverland, a gem present on Amazon prime e Netflix and let us know.

Each of us in his tragicomic adolescence was harassed by the Italian teacher. There was specifically a constant phrase repeated during the interrogations; “But come on Andrea talk to me as you would to a stranger” I don’t talk to strangers CURSED!

I must admit, however, that that shrill voice still alive in my mind has given the there to write this brilliant piece as always.

I wondered, who is that inglorious bastard who still does not see souls in 2020?

That’s right, for you to know, I have some special skills acquired in my long career, which make me a nightmare for people like you, I will search for you, find you, and force you to watch every single anime!

NO THE ANIMATED PICTURES NO!

The other day I was costing how terribly difficult it was to lose weight at thirty. In the midst of that cathartic reflection, joyful screams diverted my attention.

Some boys were playing carelessly in front of my house, suddenly, the movements of one attracted the ever attention. The bold young man had slightly bent on his legs, then, joining his hands he began to spell a word “sacred”.

What to tell you? Everything in me has awakened. I threw the cup of milk to the delight of my partner and I too started ” Ka-me-ha-me-ha”.

Unfortunately, like a child at the sea, no energy waves came out of my hands. While cleaning, I started thinking about the good old man Son Goku, from there I then passed on to souls in general.

For someone like me who was born in the late eighties, the anime was that unmissable event that started at 1.30pm.

For all of us Dragonball tasted like garlic and oil pasta.

Over time, many have become disaffected with this kind of product, leaving the animeshons as the prerogative of a specific subculture, that of Nerd.

It must also be recognized that the great success of streaming platforms is changing the situation a lot. Since anime have a dedicated section within these pages, they are certainly enjoying more success.

There are some animated works that have now become real cult. Let’s take for example the attack of the Giants followed by millions and millions of people around the world. Although we can no longer speak of a niche phenomenon, the anime in general continues to make several people turn up their noses.

I think two categories are particularly affected, the very young and the going adults; in short, my niece and my mother. 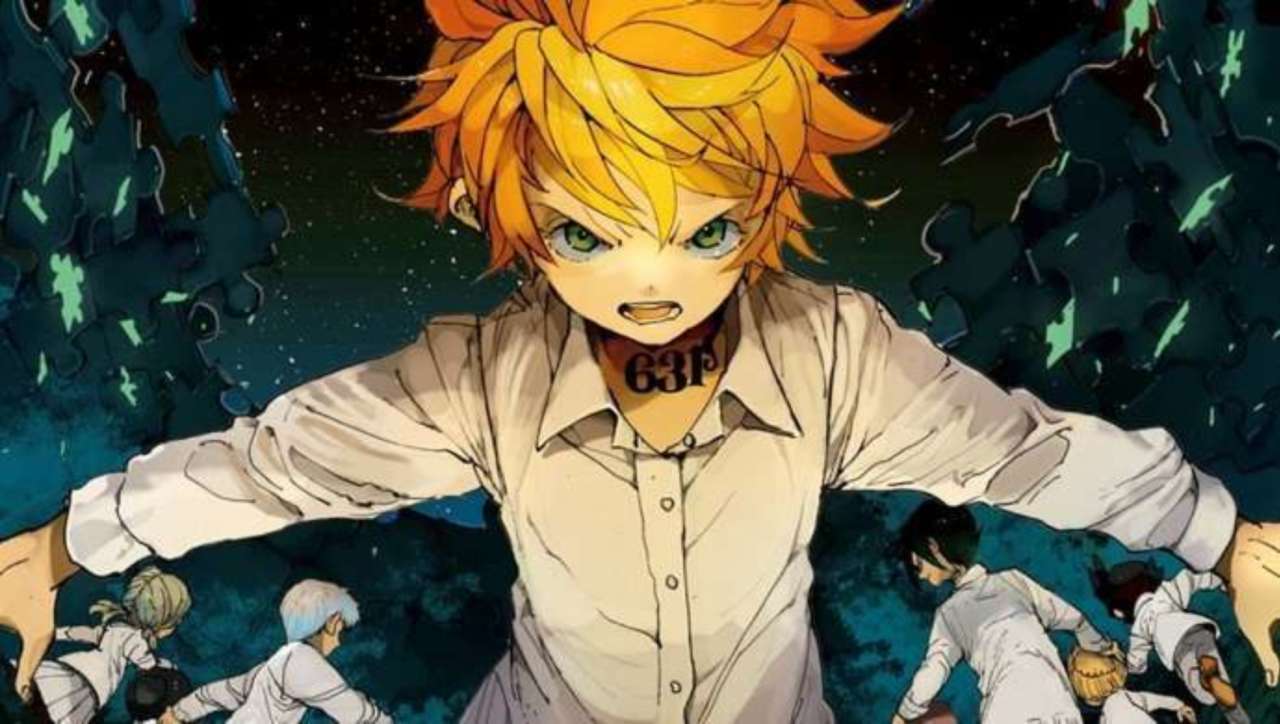 I admit that I have not given too much importance to young people, in fact, I believe that this is an easily recoverable audience. All it takes is a chat at school, an advertisement that is well sold and that’s it. It’s a different story for adults, suffering from loss of neuronal plasticity once they are over forty; joke is come on.

However, this is already a more difficult audience to intercept. Those who have never seen anime in adolescence will often find it difficult to discover them at a mature age.

To solve this headache I thought in terms of cinematographic similarities. After a while, the Thriller bulb came on, a genre that is quite universal and suitable for every palate. In short, if you don’t like murders, mysteries and twists, you are the weirdos.

I then asked myself, is there a series that is readily available today and that follows this pattern? I immediately thought about the cazz..issmo The Promised Neverland. As you have wisely understood this is not a review, so no analysis and criticism, rather I want to try to whet your appetite.

The promise Neverland sees as protagonists a group of happy and sweet children, living together in an orphanage, cradled by a very tender mother. Each month a child is adopted by a family, leaving the orphanage amidst crying and laughter.

The story especially focuses on three twelve-year-olds: Norman, Ray and Emma. Whose intelligence and fortitude are envied by all.

One day a wren named Connie is finally adopted. As soon as the girl sets off, Norman and Emma realize that the little girl has forgotten her trusty stuffed animal. So they make a rush in hopes of intercepting their adoptive sister, but instead discover something very different.

Connie is dead, completely bled from a flower that comes horribly out of her chest. Norman and Emma hide from terror, discovering the most shocking of truths. The veil of maya is finally torn.

The orphanage is not an orphanage but a farm, where children are raised like beasts to be fed to terrifying monsters. From this moment on, the viewer is completely captured by the story; have faith.

The continuous twists and turns, the empathy felt for the characters, make it The Promised Neverland a serious one to be shot in one shot.

If this is your first time approaching an anime, take a look at The Promised Neverland and let us know. 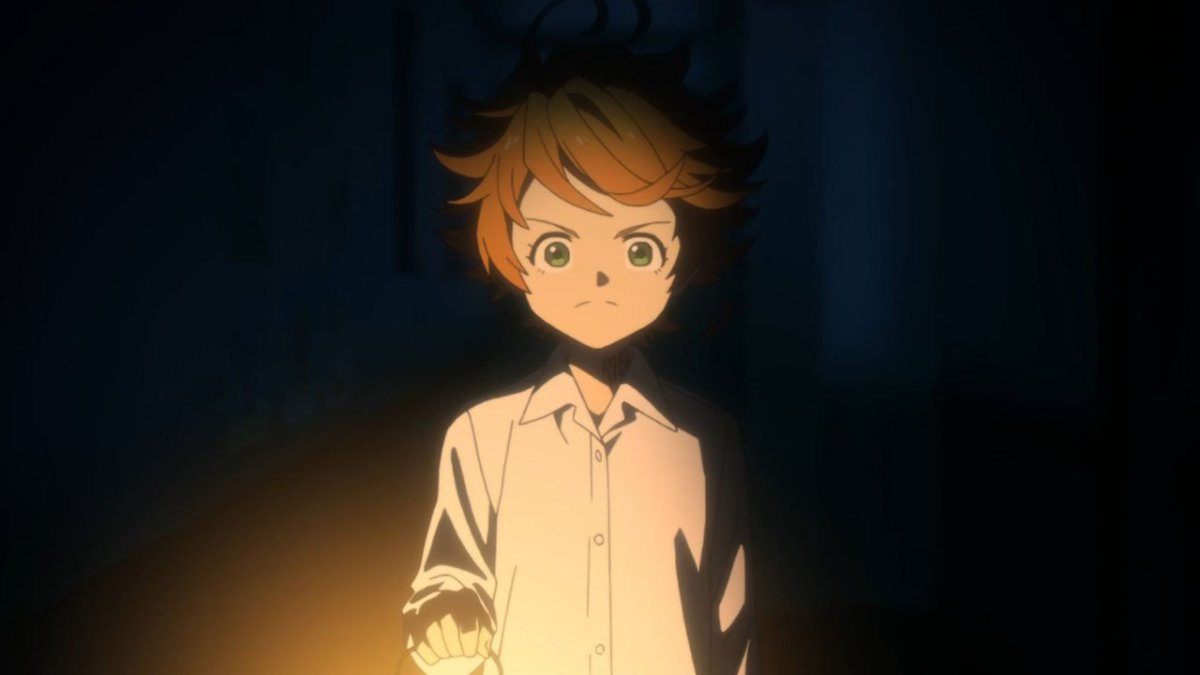 China Daily, December 8th. In order to promote the development of the animation industry in China and Russia, stimulate...

It was at the end of 2020 that Disney Plus arrived in Latin America and since then it has positioned itself as one of...