The unmissable Pop Culture event is back!

The event will take place at Paris Expo – Porte de Versailles (Hall 1) in the presence of several special guests such as Dominic Purcell, Katie Leung, Gilles Graveleau, Alain Chapuis and even more…

The Harry Potter Exhibition: “I solemnly swear that my intentions are evil!” »

Ludo Collection is an association that aims to discover the world of JK ROWLING through an exhibition on products from filming and replicas. The experience of the exhibition is all the more immersive thanks to the cosplayer animations guests on the stand! 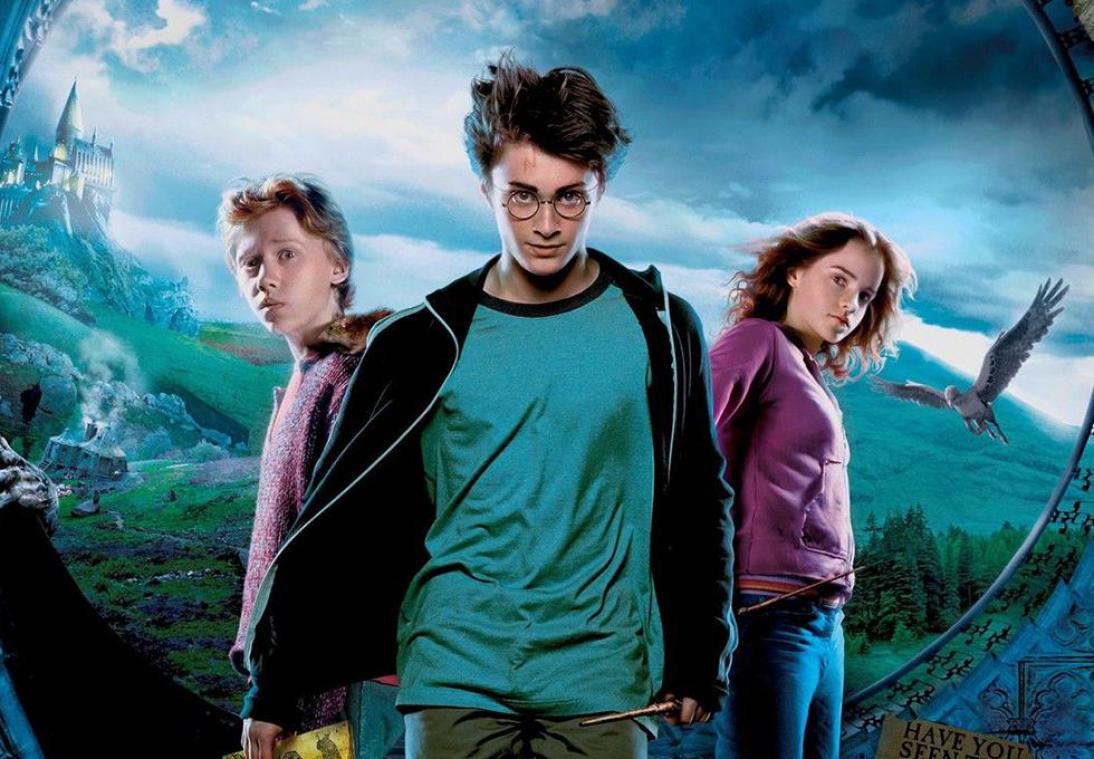 Have you ever dreamed of playing the greatest Jedis in the Galaxy ? The Sport Saber League, or SSL, is the France’s first lightsaber academy! Fierce fights, playful exchanges, sport of the future!

Cars from movies and TV series

The famous DeLorean straight out of Back to the Future, the mythical Bumblebee from Transformers, the Ford Anglia of the Weasley family in Harry Potter, or the Toyota AE86 of Initial D… Come and immerse yourself in the worlds of your favorite films and television series, discovering the most famous cars of the cinematographic world ! 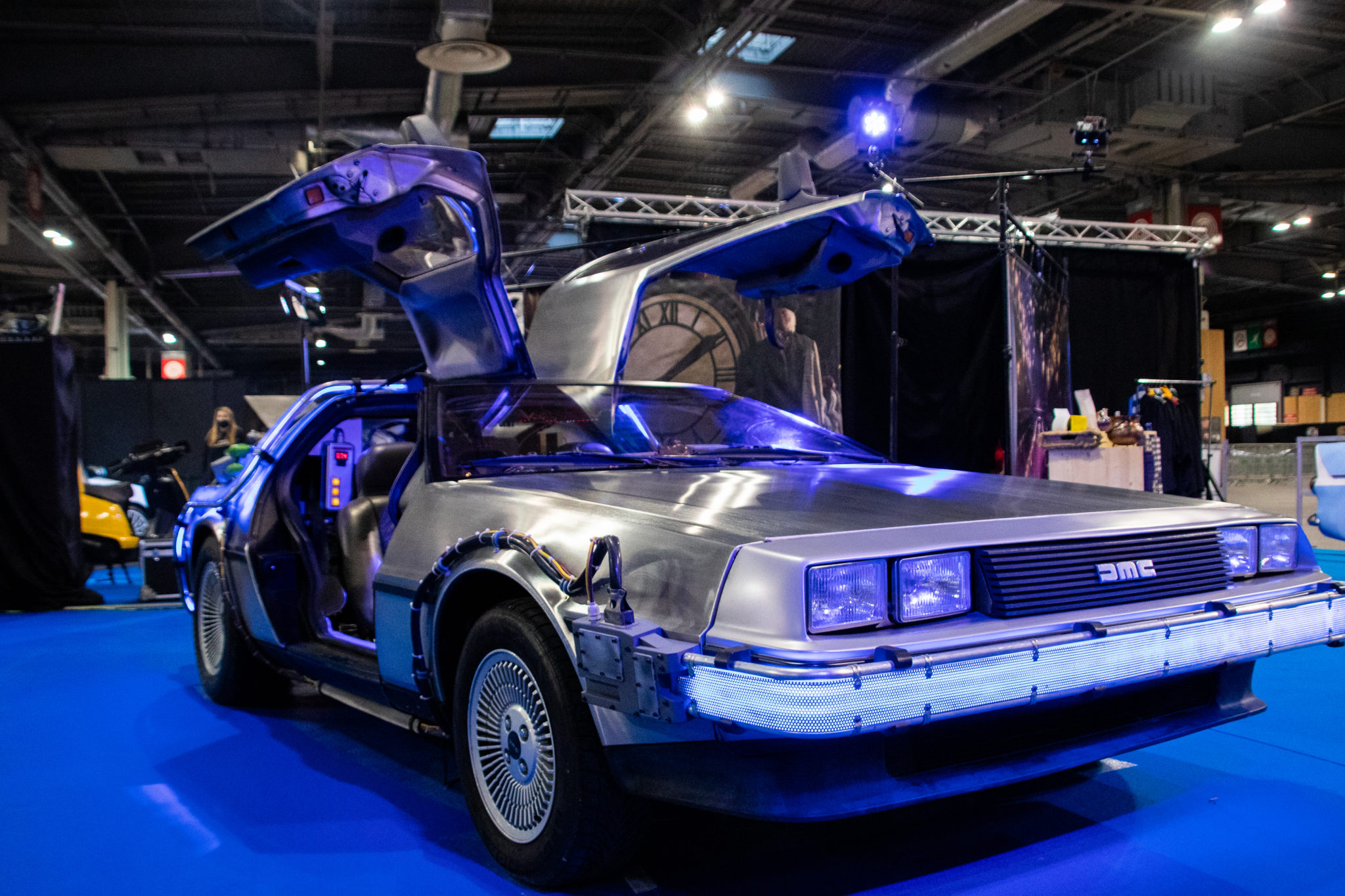 Registrations for the Île-de-France selection of the French Cosplay Cup and the solo & group cosplay contest are open!

The opportunity to meet the champion Dina and compete against her on the biggest titles in the game on a free space of more than 400m2. Participate in tournaments and challenge yourself on stage! 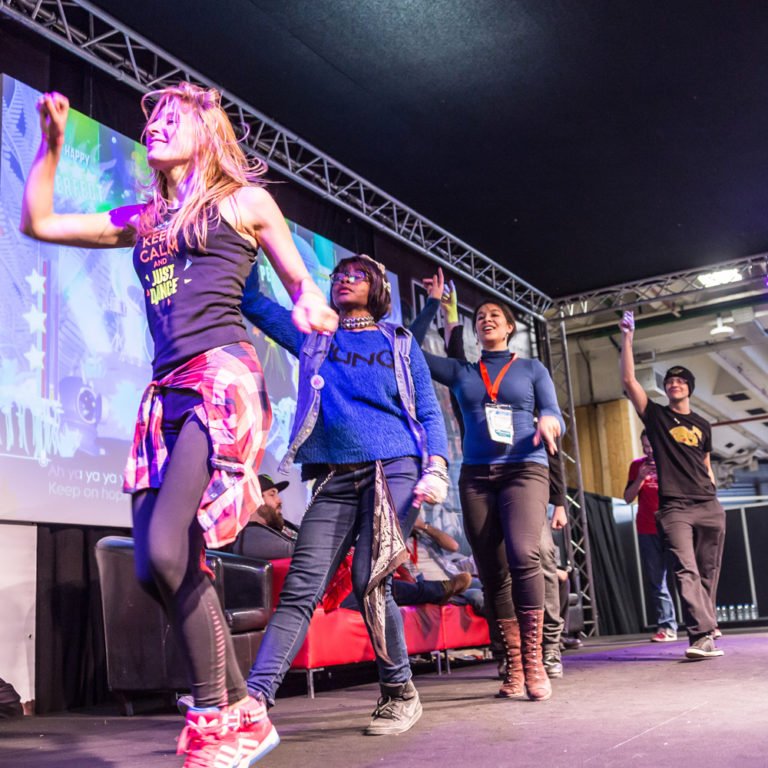 You can participate in various contests including the character or the kodomo fanart, but also discover the art of origamiwhether you are a beginner or an experienced bender. 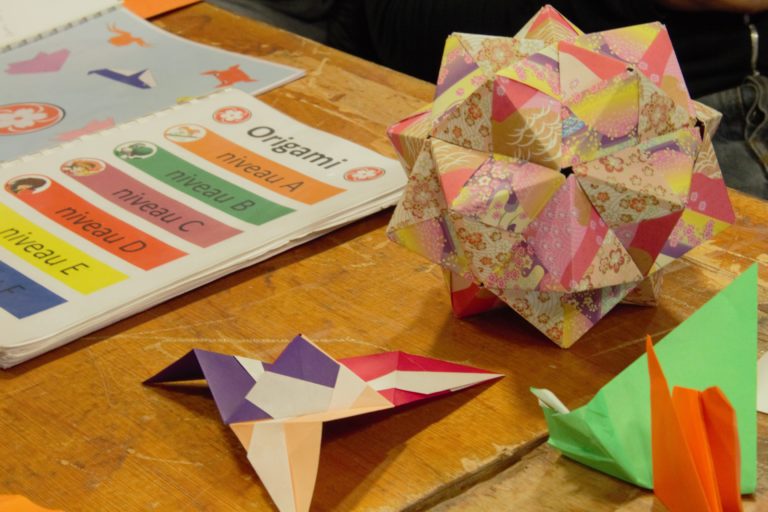 K-pop is back for the 31st edition of Paris Manga & Sci-Fi Show! Several groups of passionate dancers will be on hand to offer you dance shows on your favorite K-pop titles.

The opportunity to share a friendly moment, to the rhythm of your favorite anime credits.

Find the complete list of animations and activities of the 31st edition of the Paris Manga & Sci-Fi Show by following this link.

And you ? Are you going to participate in the event?

Who says that Kimetsu no Yaiba do not have wood to make jokes of their characters? Not many seasons ago the tender and...