When you ride a Volkswagen vehicle, you get the feeling of being faithful to the basics. This is because the body has a stable overall appearance instead of a sharp or strong impression, and all essential functions are gathered with a design that is not excessive inside. It looks like a German car with a long history and pride in technology.

Volkswagen’s popular sports utility vehicle (SUV) ‘Tiguan’ has appeared in the Korean market with a new look. It is a partial change (facelift) model released in October 2020 based on the second complete change model released in 2016. In the Korean market, it also showed that it was competing with Kia ‘Sportage’, which started selling a completely modified model around the same time as it was launched in July. I drove ‘The New Tiguan’ in the metropolitan area.

The most striking thing is the new design direction that Volkswagen is applying recently. Previously, the name of the car was located in the lower left corner on the back of Volkswagen vehicles, but recently it has been attached to the bottom of the center Volkswagen logo in a larger size. This has the effect of making the car look more spacious when viewed from the rear. Of course, Volkswagen’s new logo was applied without the voluminous feel.

There were no major changes overall, but the application of the latest technology was noticeable. The headlight ‘IQ.Lite’ is an intelligent control function ‘Dynamic Light Assist’ that helps make driving brighter and safer. Not only does it give the driver a wider view at night, but it also reduces glare as much as possible to other drivers on the road. Each time the turn indicator light is turned on, the tail light is expressed as an animation of drawing a line, so the driver of the vehicle behind can see it intuitively. 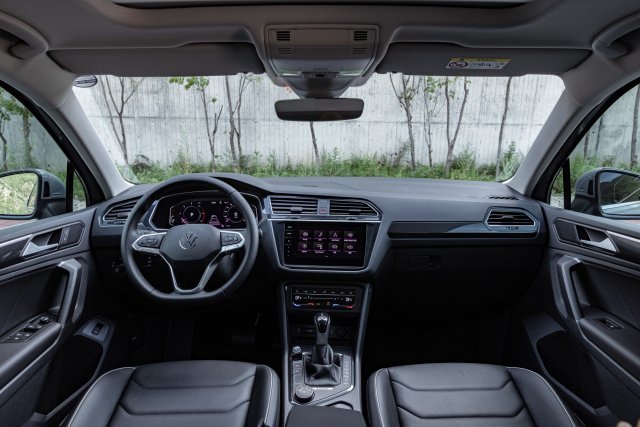 The interior is a familiar ‘Volkswagen style’. The quiet composition that is not excessive on a black background is the same as other Volkswagen vehicles such as the Passat, Golf, and Jetta. However, the aspect that reflects the tastes of consumers these days who are familiar with the smartphone user experience (UX) represented by ‘touch’ stood out. Volkswagen’s latest infotainment system ‘MIB3’ has a 9.2-inch display that is 1.2 inches larger than the previous model, and the screen icons are designed to be large and intuitive. In addition to voice support, you can use functions linked to smartphones such as Apple’s CarPlay and Google’s Android Auto. 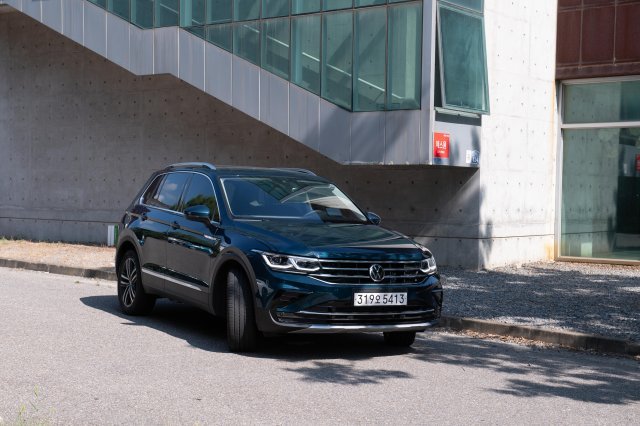 Driving performance was stable, just like any other Volkswagen vehicle. The car ran without the driver putting much effort on both the automobile-only road and the city road. Volkswagen’s latest safety features are also included, such as Lane Keeping Assist, an assist function that detects a vehicle in front or a pedestrian and prevents a collision. However, it was disappointing that the ‘ventilated seat’, which is highly preferred by domestic consumers, was missing. MIB3, which is better than before, also seemed insufficient to satisfy the recently increased consumer’s eyes on infotainment design and configuration.

The price ranges from 4,500,000 won to 46.46 million won depending on the trim (grade according to the optional option) when an individual consumption tax of 3.5% is applied. Volkswagen explained that the price could come down to the late 30 million won level by using a dedicated financial service. In the basic trim ‘Premium’, you can use MIB3 and various safety driving assistance functions, as well as ‘Ambient Light’ that produces a subtle lighting effect. All trim engines are diesel 1968cc displacement, and fuel efficiency is 13.4 to 15.6 km per liter in combination.

New images shared on the occasion of the MAPPA exhibition

The new chapter of Jujutsu Kaisen showed fans the latest in the life of Yuji Itadori. In the meantime, some unpublished...