What is the most recommended work for the 2021 winter anime “now”? 3rd place “The Promised Neverland” 2nd term, 2nd place “Attack On Titan The Final Season”, 1st place …

Many of the winter animations that will mark the beginning of 2021 have finished their first broadcast. In this term as well, we have a variety of titles, from original titles that are attracting attention to topical works that were desired to be animated, and sequels to blockbuster works.

Anime! Anime! So, I previously conducted a reader survey entitled “What are the works with high expectations for 2021 winter anime?” I think some readers have changed their opinions when the broadcast actually started. What is the most recommended work right now?

Therefore, this time, we conducted a reader survey entitled “What is the most recommended work for the 2021 winter anime” now “?” We received responses from 344 people during the survey period from January 21st to January 28th.
The male-female ratio is about 35% for males and about 65% for females. About 40% of the age group was 19 years old or younger, and about 25% were in their 20s.

■ The original manga monopolizes the top 3!

First place is “Horimiya”.. The approval rating was about 11 percent.

TV Anime “Horimiya” Key Visual (C) HERO / Hagiwara Daisuke / SQUARE ENIX / “Horimiya” Production Committee
This work is based on the manga of the same name serialized in “Monthly G Fantasy”. “I like the mysterious relationship between Mr. Hori and Mr. Miyamura” and “I’m not dating, but when I see the interaction between the two who would like each other, it makes me sick. I’m looking forward to it every week! , “Heart-warming x Kyun Kyun, this is the strongest”, and the sweet and sour youth story is gaining support.

Second place is “Attack On Titan The Final Season”.. The approval rating was about 9 percent. 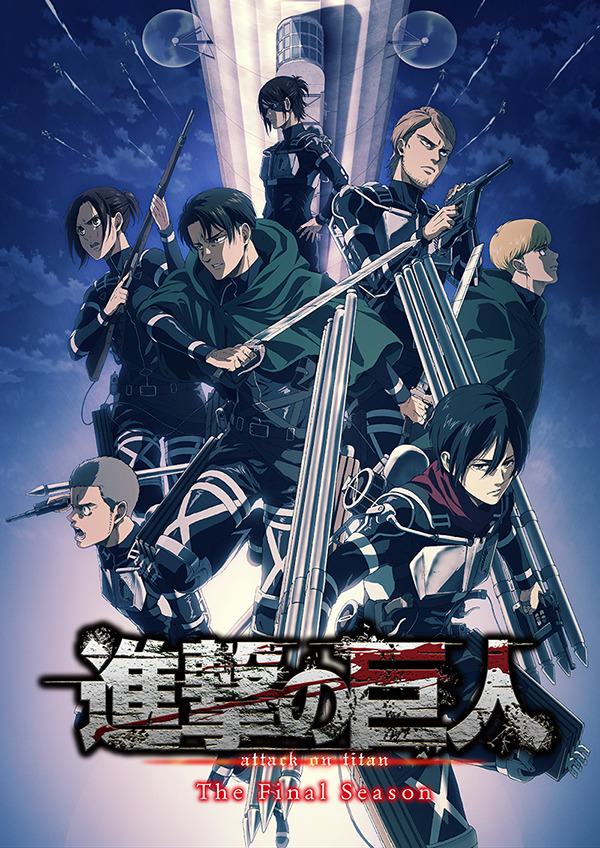 “Attack On Titan” The Final Season Key Visual (C) Hajime Isayama / Kodansha / “Attack On Titan” The Final Season Production Committee
“It was announced that the original work will finally be completed, and the animation will be hot. The beauty of the top-class drawing in winter animation, the cruelty that makes it uneasy to be aired on public broadcasting, the content is too rich. Every time I feel like it’s over in a blink of an eye, “and” I’m sad that the “advancement” that has been going on until now is over, but I’m worried about what will happen to this war! ” Both the original and the anime are showing momentum toward the finale.

3rd place is “The Promised Neverland Season 2” (2nd term).. The approval rating was about 8 percent. 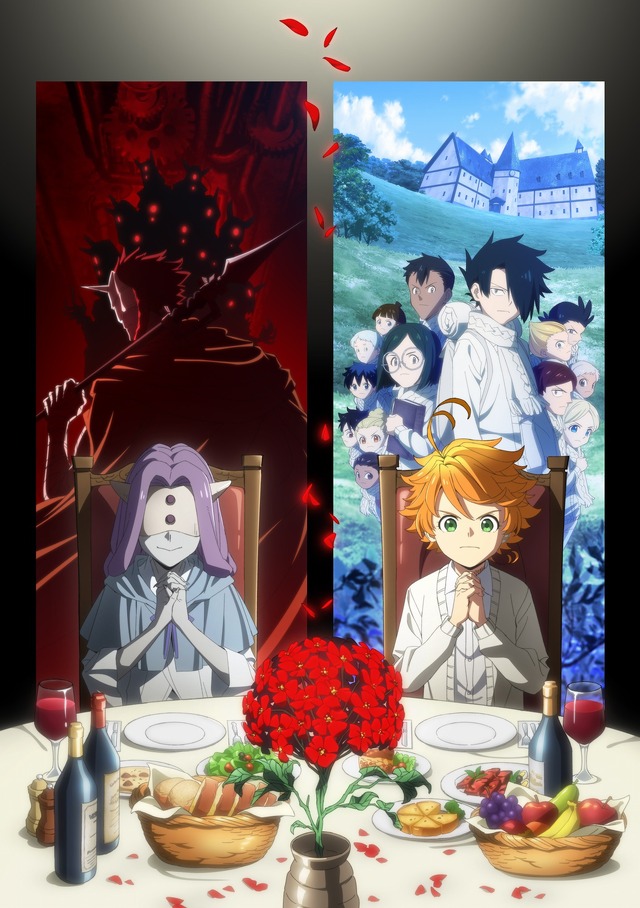 “TV Anime” The Promised Neverland “Phase 2 Key Visual” (C) Kaiu Shirai / Posuka Demizu / Shueisha / The Promised Neverland Production Committee
“The world view is beautiful and the picture is beautiful! In the second term, harsh events occur one after another in the demon world, and the meaning of the existence of the demon is also worrisome. The story development and pulling are also good and I am drawn into the work.” And, “It was worth the wait for two years,” many fans continued to enjoy from the first term.
The topical works that were also made into live-action movies were ranked in the top three. 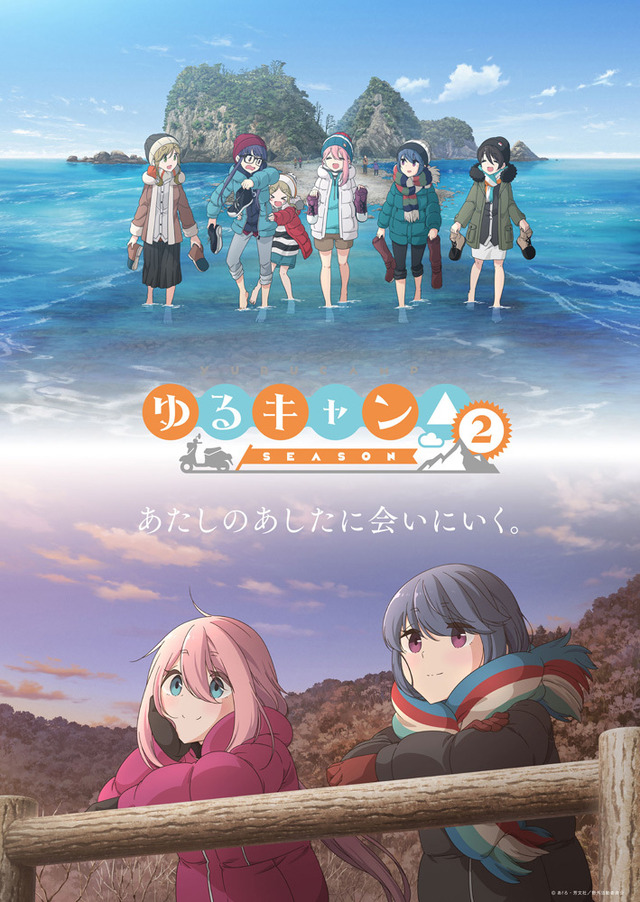 “Yurucamp △ SEASON2” Key Visual (C) Afro / Houbunsha / Outdoor Activity Committee
“Yurucamp △ SEASON2”“I felt as warm as the first season, and watching the girls’ camp makes me want to go outdoors.”
“Mushoku Tensei”Comments were received such as “The drawing is good and the polite work that protects the atmosphere of the original shines” and “I am happy to animate it because it is a work that I also read and recommend the original!”

“SK∞ SK8”“The story is interesting with the theme of good music, good drawing, and skateboarding. In a good way, I was disappointed before the broadcast, so I will continue to pay attention to it!” 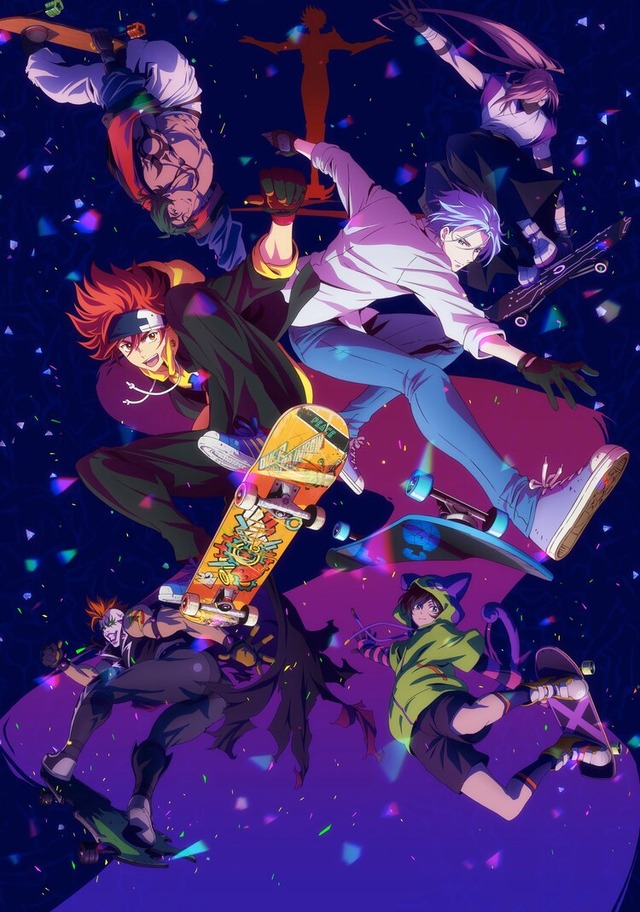 “SK∞ SK8” 2nd Key Visual (C) Bonds Hiroko Utsumi / Project SK∞
“World Trigger 2nd Season”“It’s even more powerful from the first term about 6 years ago (starting broadcasting)! With over 40 characters from episode 1, I’m really looking forward to every Saturday. I’m looking back many times without waiting for a week! ! “ 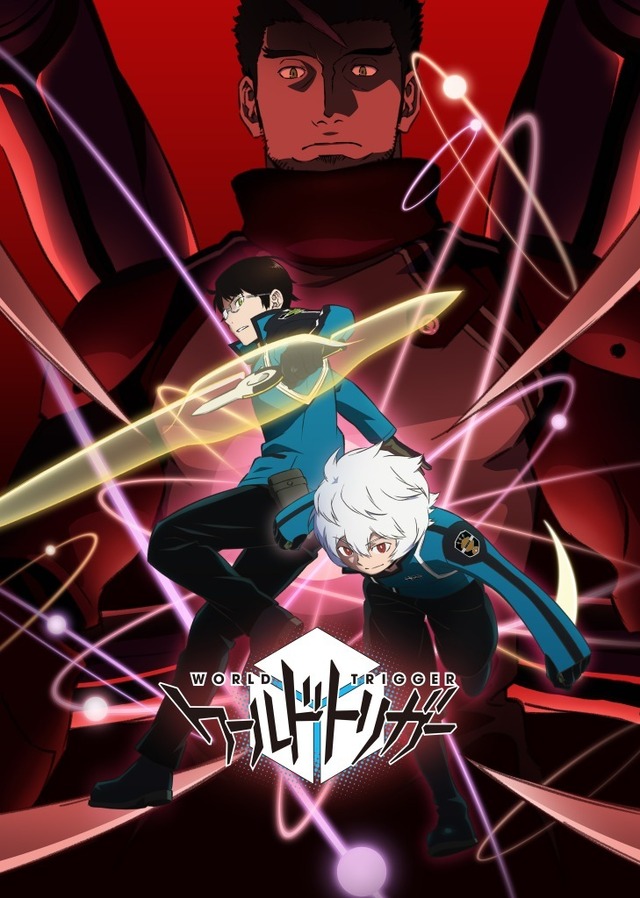 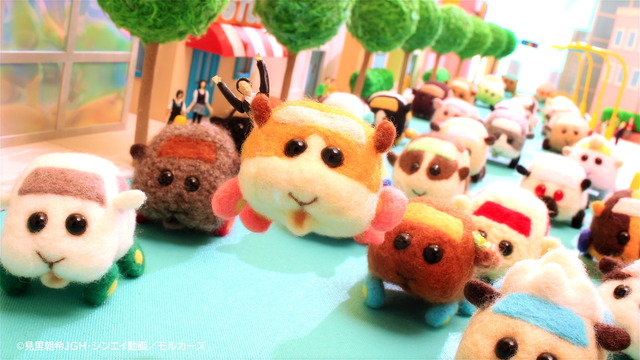 “PUI PUI Molker” (C) Tomoki Misato JGH / Shin-ei Animation / Molkers
The results of this questionnaire show the strength of the original manga and series.
Original titles are also ranked in the top 20 on the next page. Please take a look there as well.

Next page: Published up to 20th in the ranking

* This questionnaire is part of a survey of readers’ awareness of “current interest in and attention to anime works and characters.” Regarding the results, we do not intend to decide the superiority or inferiority of any character or work. We hope that this article will help you to get to know new works and characters, and to deepen your understanding and interest.