What surprised the 10th Tula anime festival Yuki no Odori

Today, January 30, the tenth Yuki no Odori (YnO) anime festival was held in Tula at the City Concert Hall. The event has traditionally been held in the regional center since 2010. Lovers of anime, cosplay, K-pop and many other directions in Asian culture can meet and chat there.

Cosplay – reincarnation and dressing up as your favorite characters

Virtual singer in the flesh

Due to the coronavirus pandemic, the festival has slightly changed its format: more emphasis is placed on the concert program. The number of viewers has also been reduced. Volunteers ensure that everyone maintains social distance and uses personal protective equipment.


The concert program is divided into 4 blocks, in which there are single and group cosplay shows, dance and song numbers, lectures and much more. The State Concert Hall has photo zones, the festival participants are happy to pose for photographers, and also take pictures with the audience.


For example, Saya Scarlet is a special guest of the festival. Today she is wearing the snow version of Hatsune Miku (Vocaloid). She told MK in Tula why this particular image was chosen for cosplay.

“Due to Hatsune Miku’s lack of character, this character is literally created for other people to work with. I am greatly inspired by how people from different countries can write their music with her. They draw illustrations with Miku, express emotions thanks to this character. It brings people together “, – says the participant.

How was the 10th Tula anime festival Yuki no Odori 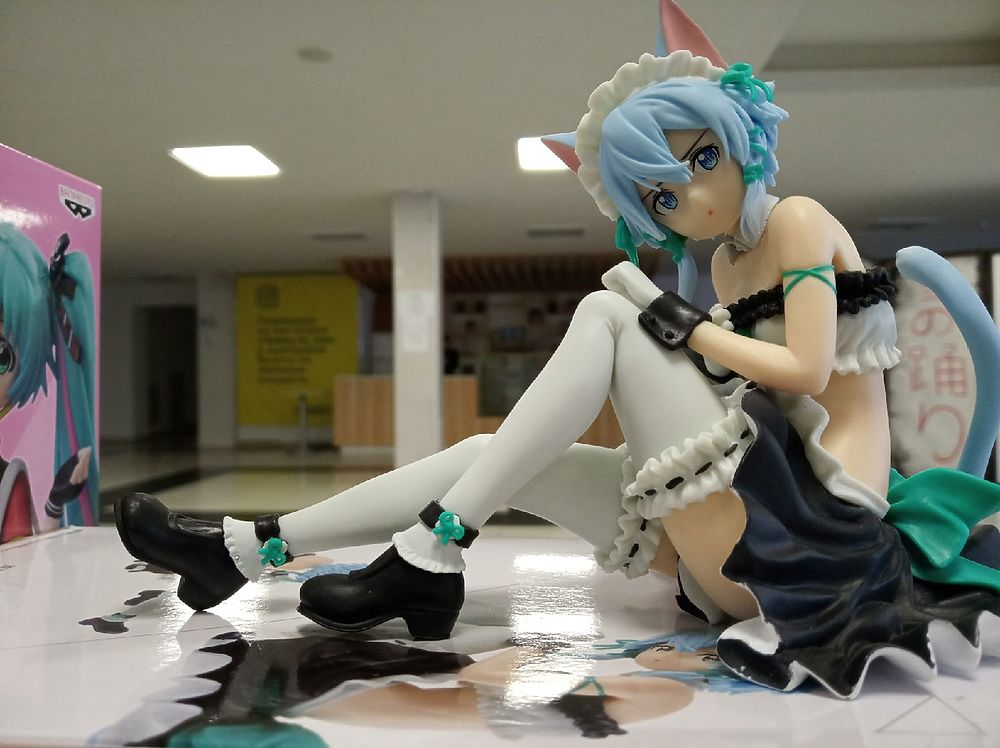 But _TENLETTERS_ appeared in front of the audience as Jolyne Cujoh from JoJo’s Bizarre Adventure.

“I really like that, thanks to cosplay, you can feel like a character from some universe.”, – the girl shares with us.


However, the festival is not limited to characters from anime or Japanese culture. Many dress up as Disney characters, there are even images from Soviet cartoons.

Thus, the 34-year-old Serpent from Moscow chose the image of Alastor from the American animated series “Hotel Khazbin”. The young man is interested in a lot: he plays the guitar, loves TV shows and anime, is engaged in 3D modeling, and is going to star in an amateur horror film next summer. In the process of reincarnation, the Serpent removes long hair under a wig, applies professional make-up, pulls on the corset so that “posture is better”, repairs the props. Snake’s bags contain not only red contact lenses and a 1.5-meter microphone, but also a wig on a three-liter can, a suit and shoes, glue for repairing and varnish for styling a wig. All changing into a complex costume can take up to several hours. The snake changed for about 90 minutes.


Nikolay, who is known as Uill sayfer, was dressed in the costume of the original character (original).

“I created this image myself. Of course, I relied on books, films, games. In general, I took as a basis everything related to cyberpunk, pirates, steampunk, so I got such a collective image “, he explains.

Against covid – sanitary safety and mascots

“MK in Tula” managed to talk not only with the participants, but also with the organizers of the festival. Maria, known under the nickname Yuki, participates in the festival as a presenter, but at the same time has been organizing it since 2017-2018. She said that she has been attending the event from the very beginning, since 2010, so she was both a participant and a member of the jury, and a presenter and organizer. Today Yuki is Yuno. This is the festival’s mascot, that is, its kind of mascot. Yuno is the girl, according to Maria, around whom the whole story has been winding for eight years.


This time there are about 100 participants and about 500 spectators at the festival.

The organizer explained how the festival has changed due to the pandemic, how it differs from previous seasons.

“Due to coronavirus restrictions, this is more a concert than a festival. We focus on the concert program, on the seating in the hall, according to the requirements. It is also necessary to control the mask mode, body temperature at the entrance, social distance. This year we recruited fewer participants so that everyone would sit quietly and not push. “, – emphasized Maria.

For example, Sergey and Arina came to the festival as spectators. Although they visit him not for the first time, but today they decided to be in images.


“First of all, I want to find people who share your interests and are not afraid to express themselves, to share what they can. Today I decided to portray my iconic character – Devilman “, – says Sergey.

But Arina loves to watch dance numbers at the festival, because they are very effective. The guys also noted that the scenes are also good, especially if there are cool costumes.

Cosplay Alastor from “Hotel Hazbin” or Reincarnation of the Serpent 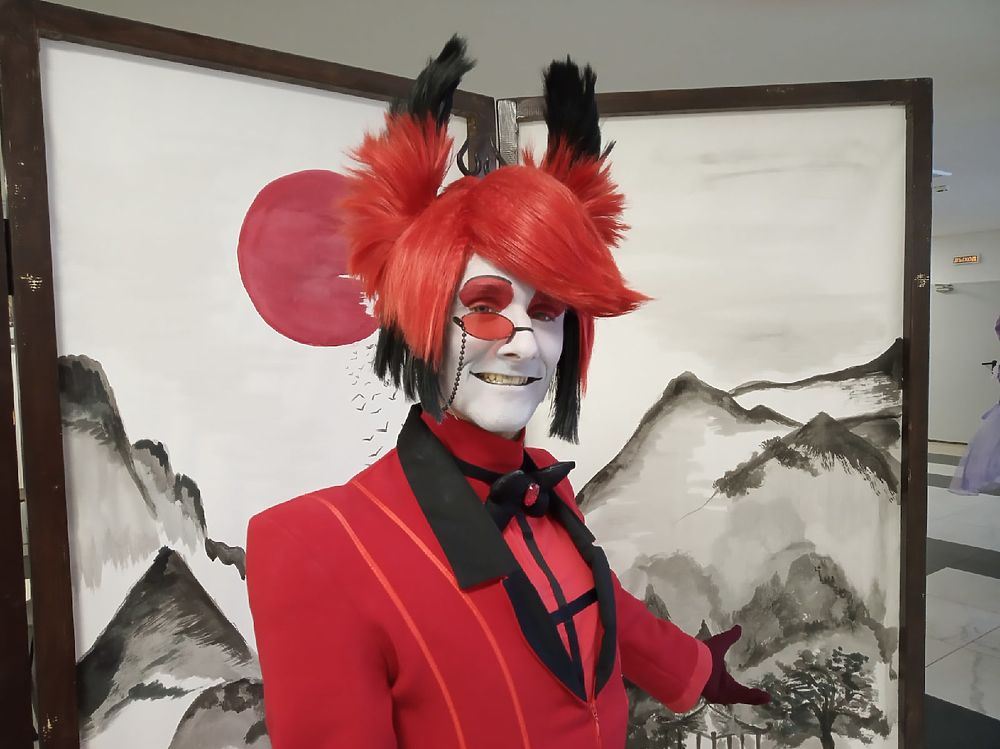