Anime characters that we once dreamed of meeting are numerous, and yet some of them stand out for their personality, or their strong friendship with one main protagonists of an anime. Today, we invite you to find the one who would have been your best friend, your ally, your double in reality, in short, the one with whom you would have made the 400 moves.

Perhaps you have already asked yourself the question you are about to answer today: Which anime character could I have been friends with in reality? For that, you need certain traits in common, but not necessarily the same character; many friendships that last over time are indeed about people with complementary characters. 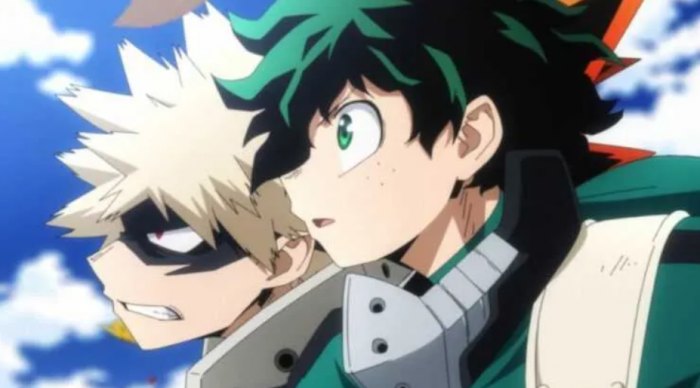 So we have you planned a little personality test which should allow you to find, among all existing anime characters, the one who would have been your best mate in our reality. Are you going to come across a character who puts everything first on humor to stand out, or on the contrary, on a badass with which you could live a thousand and one adventures? The choices are endless … But you will have the answer to this question very soon!

To realize this new personality test, we will only ask you one thing: to be as honest as possible, so that the result corresponds to who you really are! If you are ready, we start without further delay :

So what did you get? Is this a character you expected? We let you answer this question via our comments area! You may find people there who are in the same case as you, if you have any luck. And if you liked this personality test, you can continue your momentum by doing our previous test, namely “What devil’s fruit would you have eaten in One Piece ?”.

Grendizer, dedicated to the House of Culture of Japan, still fascinates

PHENOMENON – Born in Japan in 1975, Goldorak first appeared on French screens in 1978. For its 45th anniversary...