TV anime “NIGHT HEAD 2041” which is being broadcast on Fuji TV “+ Ultra” and others every Wednesday from 24:55. In the second episode “Fake -Deception-” broadcast from 25:00 today (pressed 5 minutes than usual), the opening and ending videos will be broadcast in the main part, but the opening video non-credit Ver And the lyric video of the ending video was lifted.

The non-credit opening video depicts four people shedding blood and two brothers running away in the city of Tokyo, while the ending lyric video serves as the original character design. The video shows the lyrics of “Zion” in the appearance of the four brothers drawn by Ito Ogure.

At the same time, the opening theme Who-ya Extended “Icy Ivy” and the ending theme Myuk “Zion” will be released for a limited time (anime version) jacket. The Kuroki brothers are drawn on the jacket of “Icy Ivy”, and the Kirihara brothers are drawn on the jacket of “Zion”, and the specifications are such that the two CD jackets can be connected side by side. 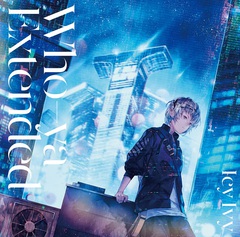 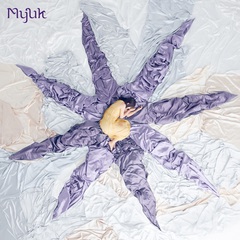 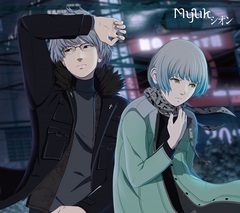 ■ “Zion” will be delivered from Thursday, July 22nd:https://smar.lnk.to/QL6ZBP 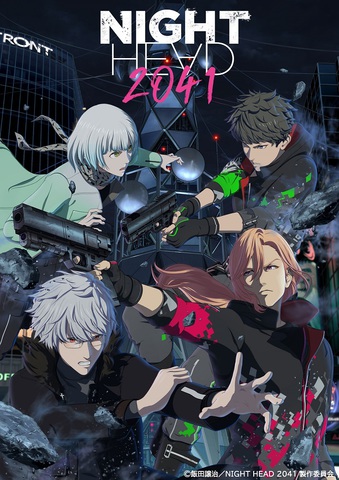 The basics of Japanese culture are not always easy to embrace, but for an Olympic broadcast, one would expect at least...

It rarely happens, but this time we can announce that two animes will appear earlier. This affects two bundles by...