Recently, the WoW community lost one of the most colorful of its members, to honor his memory, the players arranged an in-game event. Details in the material.

Jarod Nandine, a cosplayer best known among fans of the Blizzard game for cosplaying World of Warcraft cartoon gamer Jenkins from the hit animated series South Park, died on January 4 due to complications from COVID-19. A month after the tragic event, World of Warcraft players commemorated Jarod.

Nanding rose to fame in the World of Warcraft community back in 2013 when he entered a cosplay contest at BlizzCon dressed as “the one who has no life.” His costume was a reference to a sad episode from South Park, where a famous group of friends are battling a rude and powerful WoW veteran gamer named Jenkins. Jarod’s incredible dedication to cosplay, which required him to shave his head and carry a portable computer desk with him, made him an online sensation. 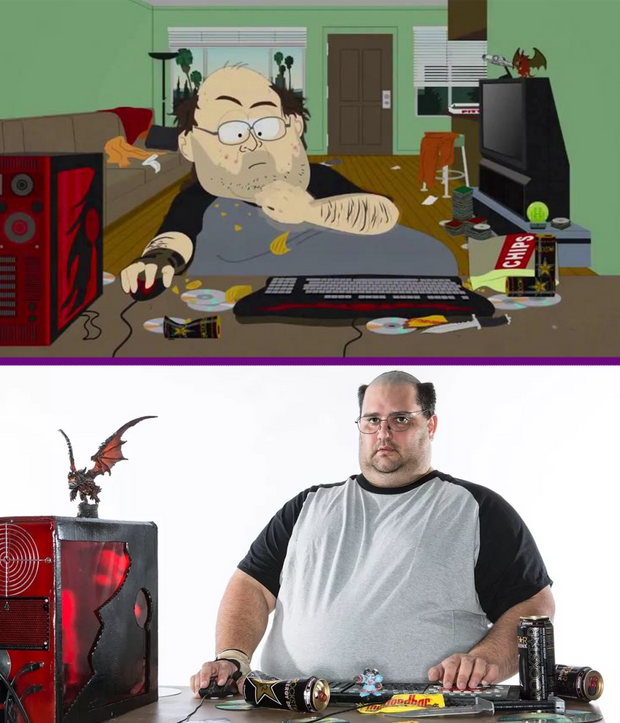 Jenkins and his cosplay by Jarod Nandin / image games24

He went on to perform in various games and comics exhibitions, Jenkins cosplay. Nandine used his popularity to talk about inclusiveness and body positivity, and also starred in his own Blizzard documentary about the positive impact World of Warcraft has had on his life. 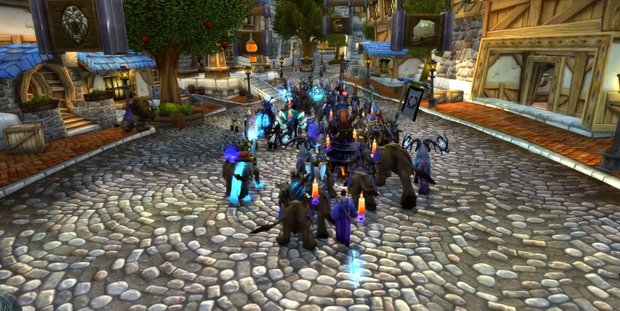 World of Warcraft fans held an in-game farewell ceremony with their favorite cosplayer. Alliance players began the farewell ceremony with a mourning procession from Goldshire to Stormwind. After that, the gamers went to the Varian Wrynn memorial, where they said goodbye to Nandin – everyone could show respect to Jarod and tell how he influenced his life. After that, all participants, kneeling down, spent a minute of silence. The entire ceremony was broadcast on the platform Twitch.

Minute of silence in honor of Jarod Nandin / image cybersport

One Piece, the cosplay of Boa Hancock of fabibiworldcosplay is a real empress – Nerd4.life

One Piece remains one of the pillars in terms of inspirations for cosplayers, as this also demonstrates Boa Hancock...