Zemeckis is 70! We confess our love to the director of “Back to the Future” | Cinema, Classics

We recently asked you to tell us about your favorite film (or any other related work) of the famous director Robert Zemeckis, who celebrated his 70th birthday on May 14th!

It turned out to be a large selection of personal impressions, many vivid memories from childhood. The answers have been slightly edited for convenience. Read and add in the comments! (Links are hidden in the headings.)

“Back to the Future”! I know this is the most banal answer in the universe. But for me, “Back to the Future” is something special, dear, even magical! Music that always makes you smile, it doesn’t matter what the mood was a second before … All Doc’s phrases are always on topic, to the point, I constantly want to repeat them, at least once I guessed the situation (((Marty is an incredibly positive, optimistic character for me , does not give up and learns as he goes in every situation.Despite all the shortcomings that you see in the face of reality and the situation, “Back to the Future” for me still manages to be something very kind, correct, wonderful and magical.Thanks Zemeckis for trilogy, without it the world would be very different!

Personally, I find it hard to imagine a more blazing satire of Hollywood film noir than the animated comedy Who Framed Roger Rabbit. Everything is perfect in it: a location depicting a cartoon gangster Chicago in half with Los Angeles, a script with all the main clichés of “tough detectives”, bright characteristic characters and music performed by the London Symphony Orchestra. At one time, this tape became one of the most expensive projects in the film industry and opened a new era in animation. For this alone, Robert Zemeckis should be thanked. But in the aggregate of factors, only one word remains: “Bravo”!

Here is how it was. It was 2000, then I lived with my parents in the Komi Republic, in a place called Parma (town). After another operation, I returned home, and since we didn’t have a computer, only an old TV and a video recorder. That means he asked his father to turn on some kind of movie, so that it would not be so boring. And since I have reviewed almost the entire collection of film cassettes, my dad advised me to watch the Back to the Future trilogy. AND…

It was just something! What a fascinating plot! And the heroes who are remembered for a lifetime and whom you sometimes quote! And the soundtrack… well, it’s just beyond praise 😍👍 In general, these films sunk deep into my soul and since then I have been reviewing them every year.

“Who Framed Roger Rabbit” – no one has been able to surpass or repeat a similar film in terms of mixing plot and performance. Even Zemeckis himself.

“Back to the Future” is the most favorite film, both children and husband know about it. As soon as it is shown on TV, everyone knows that I am not there, I watch a movie and nothing can interfere, even if it is 10 or 15 times of viewing!

And so, she was registered in the group because of her son, we subscribe to your magazine, he is delighted.

Admit it: did you also have such characters in your childhood that scared the hell out of you? I had two of these: an unidentified khton from the Soviet cartoon Caliph Stork (don’t ask) and Judge Rock from the movie Who Framed Roger Rabbit. Moreover, the second one was much more frightening – this black shiny cloak and sinister hat, this demonic grin of Christopher Lloyd and, of course, this nightmarish green liquid that dissolves the cartoons alive (!) For the fate of which I was quite sincerely worried … When in the final the judges started to crawl out huge painted eyes, and he himself died with a squeak and squeal in his own “syrup”, it became completely unbearable – then, it seems, I never had the courage to watch this scene to the end. Ready childhood trauma detected.

And this despite the fact that the film “Who Framed Roger Rabbit” I loved very much. Of course, the child was not given to understand all the references, references and references, all the subtle (and not very subtle) banter over the noir detective genre and all the adult jokes – but the story, the story itself captured every time, every time it was viewed. The merry madness of Toontown, the joker Roger and the always grumbling detective Valiant, the intrigue and drive of the investigation in the world of familiar cartoon characters – that was it. And then, when I grew up, it suddenly turned out that the film grew up with me – and now you can watch it again, with new eyes, knowing and understanding much more. And he’s still just as good.

Probably, this is precisely the talent of Robert Zemeckis – his best films can be reviewed an infinite number of times, and every time there is something new in them, exactly the meaning that you are ready to perceive right now. This is Forrest Gump, thanks to which we learned that life is a box of chocolates. That’s Back to the Future (sorry, Marty, we still don’t have self-tying shoelaces!). It is – why not? — and Roger Rabbit. In all these films there is both lightness and good humor – and sincere conversation about important topics and ordinary people. What is not a sign of skill?

… and I, by the way, am still afraid of Judge Rock. So what? Just look how scary! 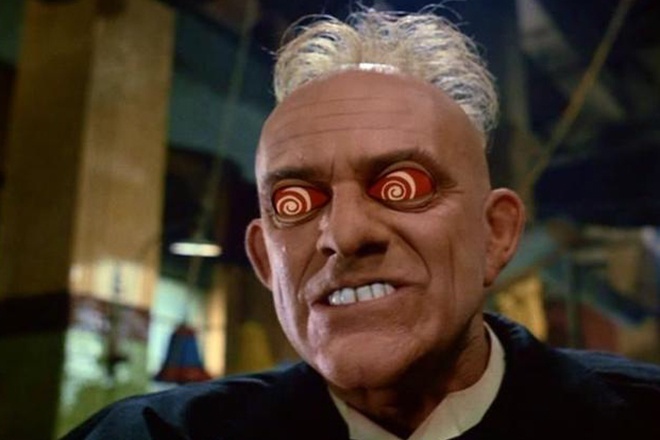 “Who Framed Roger Rabbit” – love from childhood… 😍 Then it was so easy to believe that the cartoons are actually alive and live in their own city… 😊 And a fragment of the film in which Roger was filmed strongly resembled almost any series ” Tom and Jerry.” Therefore, Roger, like Tom, was sorry …

PS The most liked comment belongs to a community with a very unexpected name: “Shit Picchi Relatives”

A childhood film that made me fall in love with sci-fi even more and gave me such wonderful actors. I was very surprised that Doc and Fester from the Adams are one person, a brilliant actor.

There was a rumor that Zemeckis was supposed to make The Flash for Warner Bros, but something didn’t work out, which is a pity, I’m sure that under his wing the film would have become the same masterpiece and classic as NvB. Whenever they show any of the three parts on TV, that’s it, goofy, fuck things, and on the couch 🙂 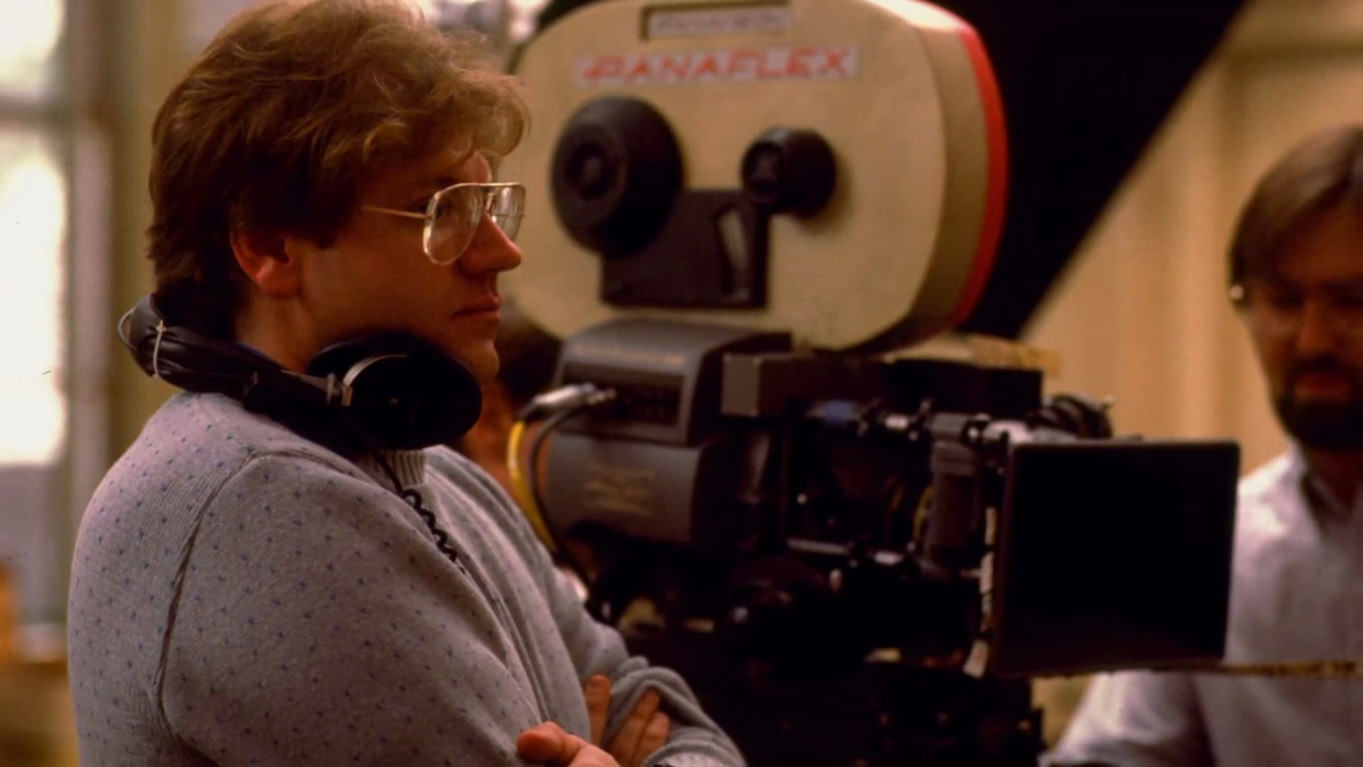 How he went from a loser to a man who made our childhood, to an Oscar winner and a crazy experimenter who spends millions on the development of computer graphics.